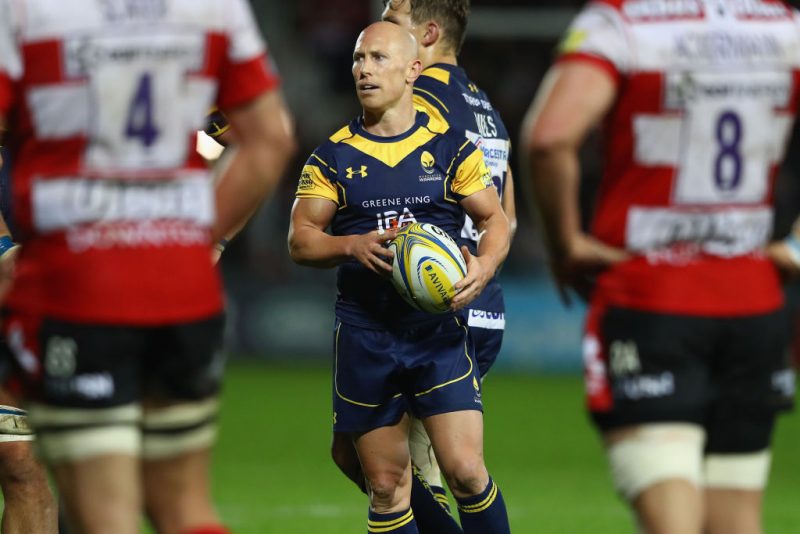 Ryan Mills has delivered a boost to Worcester Warriors by penning a new long-term deal to stay at Sixways.

The former England U20 star affirmed his belief that Worcester can realise their goal of becoming a top-end Aviva Premiership challenger and the promise of the club’s academy can provide success in the future.

The centre recently returned to first-team action for the Warriors after suffering shoulder and hip injuries at one of Eddie Jones’ England training camps last summer. A chance to taste international rugby for Mills after impressing for Worcester four years on from leaving Gloucester.

“Worcester gave me a great opportunity when I moved here and I have enjoyed the challenges so far.

“We have a fantastic group of players and I am enjoying my time on and off the field with a great group of lads, which goes a long way to performing well.

“I genuinely believe the club can have long-term success with the current squad and youth we have coming through and would love to be a part of that.

“If we can keep a core group of players and coaches together, moving up the table and becoming a successful club with stability and longevity isn’t an unrealistic goal, and one every player and fan would love to be involved in,” Mills said.

Joining the 25-year-old in staying with Worcester is South African hooker Kurt Haupt, who will continue to provide competition to Jack Singleton.

Worcester also confirmed Peter Stringer has now left the club after announcing a few days ago the 40-year-old would not have his short-term deal extended.

Director of rugby, Alan Solomons said: “We’d like to thank Strings for his efforts over the past few months.

“He’s been great around the squad and has played a key role in helping develop some of our younger players during the past few months. We wish him all the best in the future.”