Posted on 13th October 2017 by admin in Latest News 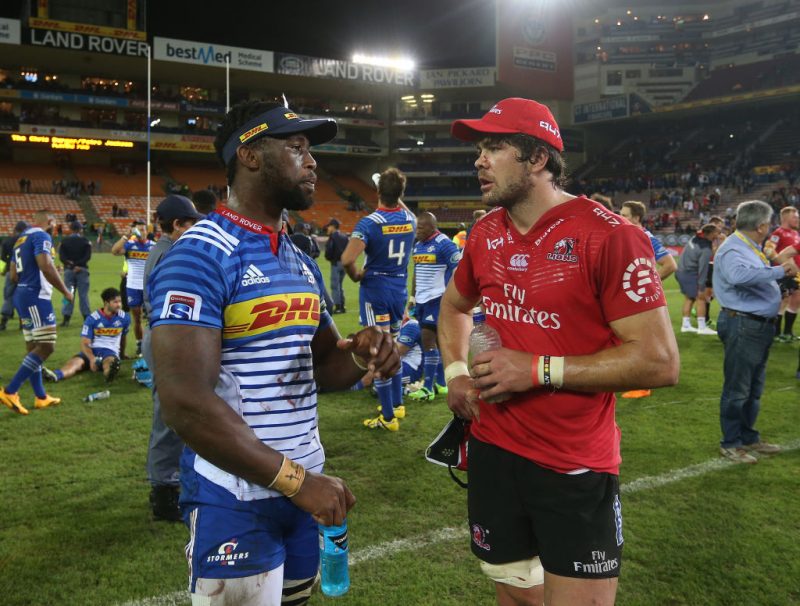 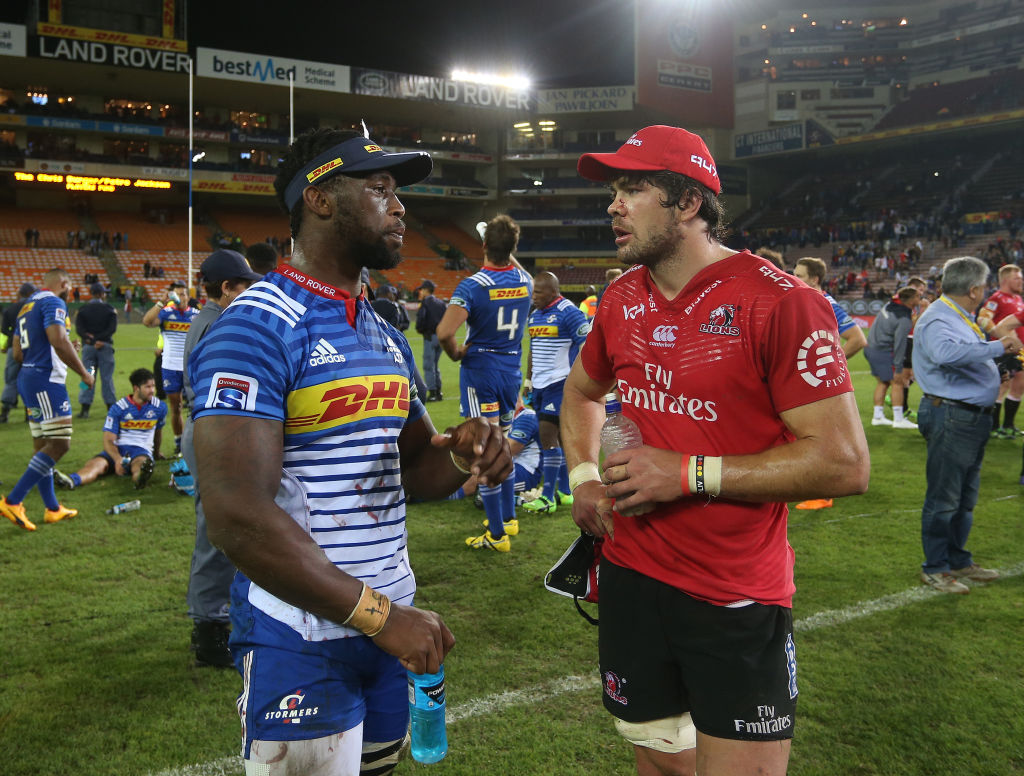 South African provincial side Golden Lions have offered their full support in assisting their Cape Town rivals Western Province and the wider community after the Western Cape was hit by a drought and raging wildfire.

With water usage caps being placed by the local authority on residential and commercial properties, the Lions have opened up their Ellis Park Stadium as a bank for people to donate water to send on to Cape Town.

Water Shortage South Africa, the non-profit organisation the Lions have been working with to offer aid, commended the club’s chief executive Rudolf Straeuli in providing relief to a city under ‘severe drought’.

“Rudolf and his  team are making a very significant commitment to sending bottled water collected from the Lions rugby supporters to the Stormers supporters in Cape Town,” said a Water Shortage SA spokesman, who added that Cape Town is likely to become the first city in the world to run out of drinkable water in the years to come.

With one game remaining in the country’s Currie Cup competition before it enters the knockout stages, the Lions host reigning champions FS Cheetahs at Ellis Park – a match the club expect to receive their largest donations of water since their efforts begun.

The Johannesburg-based side lie fourth in the current standings, while the Western Province in second travel to Durban to take on table-topping Sharks. 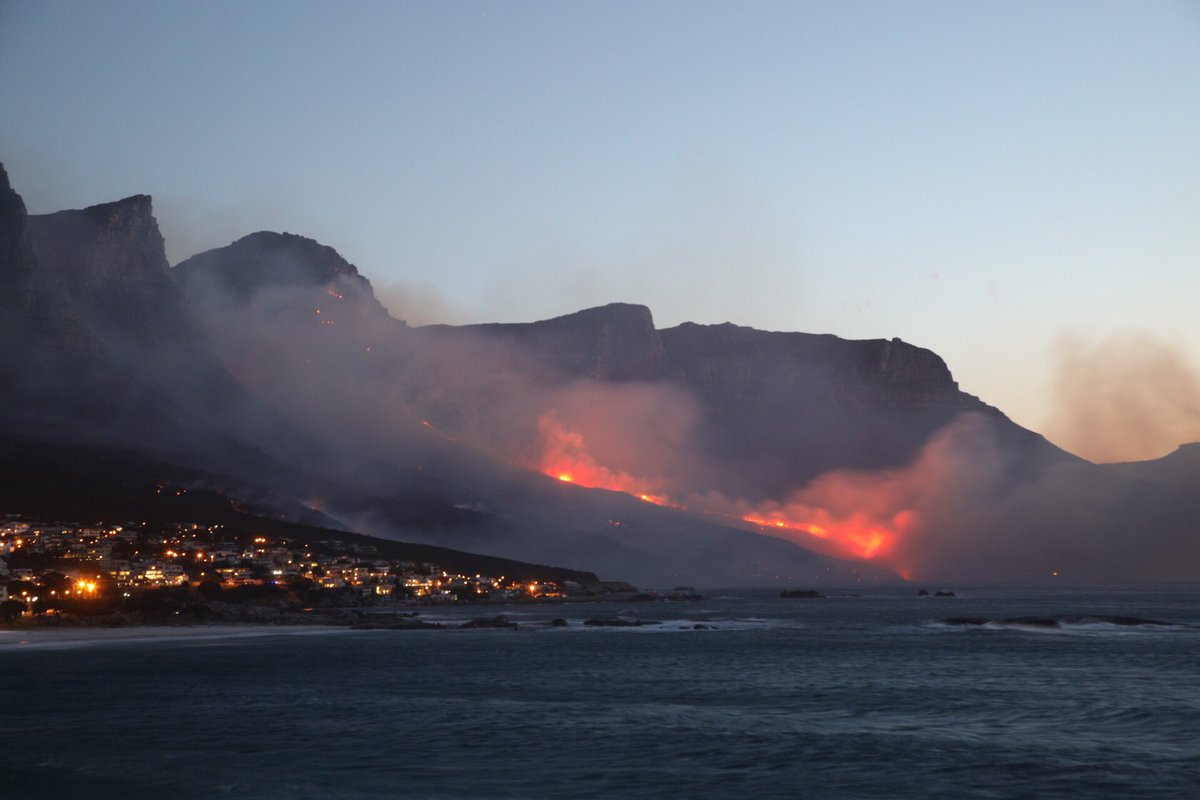 Wildfire: At least 400 hectares of land has been scorched in Table Mountain National Park, according to reports.