Six changes for Ireland in Japan this weekend 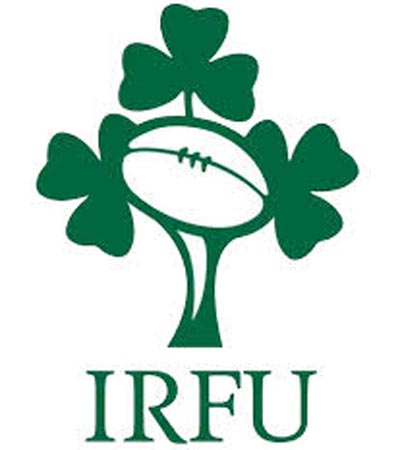 Ireland head coach Joe Schmidt has announced six changes for the team to face Japan in Shizuoka on Saturday in the second Test of the three-match summer tour.

Following a 55-19 victory over the USA in New Jersey last week, Andrew Conway, Rory Scannell, Luke McGrath and Dan Leavy all come in for their International debuts.

Keith Earls, the man-of-the-match in the tour opener, shifts to the left wing to accommodate the inclusion of Conway in an all-Munster back-three completed by Simon Zebo, who returns at full-back.

The 23-year-old Scannell will partner Garry Ringrose in a new centre combination, while former Ireland U20s team-mates McGrath and Paddy Jackson will fill the half-back berths against one of Ireland’s Rugby World Cup 2019 pool opponents.

Leinster youngster Leavy is the only change up front, featuring at openside flanker alongside his provincial colleagues Rhys Ruddock, who captains Ireland for the second time, and Jack Conan who was one of eight Irish try scorers in New Jersey.

The same front five will pack down again with Cian Healy, Scannell’s older brother Niall and John Ryan manning the front row positions, while Quinn Roux and Devin Toner, who is edging closer to a half-century of caps, will get a second successive outing together in the engine room.

Following on from the awarding of five new caps last week, Ulster lock Kieran Treadwell and Leinster centre/winger Rory O’Loughlin – aged 21 and 23 respectively – are standing by to make their Ireland debuts off the bench. James Tracy, Finlay Bealham and Jack O’Donoghue are also set for their first appearances of the tour.

With twelve of the match day squad having five caps or less, Joe Schmidt is looking forward to seeing how those players fare against passionate and well-drilled Japanese in testing conditions.

“They have worked hard away from the pitch to make sure they get themselves as organised as possible and hopefully that is apparent on Saturday,” he said.

“Trying to acclimatise has been very difficult. We did have the advantage of playing in very hot temperatures in New Jersey last weekend but by the time we left the hotel on Sunday morning and by the time we arrived here it was Monday night.

“You are very jumbled from the different time zones and so that has taken a toll but it certainly won’t be considered anything other than an imposition in the early part of the week, and by the end of the week we have to make sure we are ready to go.

“The work-rate in training today was really good because I think the players are very conscious that it is the only training we will get this week, so they wanted to make sure that they got as much clarity and got a bit of rhythm as best they could. It wasn’t perfect, and it seldom is, but I think we will learn from it and hopefully we will be a little more cohesive by the time we kick off on Saturday.”