Posted on 24th November 2016 by Nick Verdier in Latest News 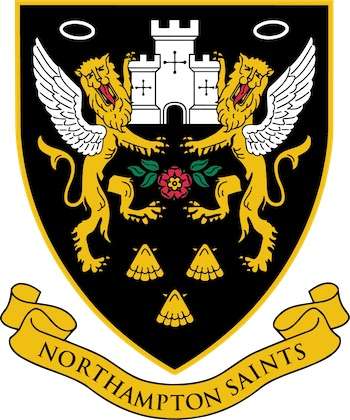 Northampton flanker Calum Clark has been handed a three-week ban for striking Worcester’s Donncha O’Callaghan with his elbow.

The incident happened in the first-half of Friday’s Premiership match and Clark headed guilty to the offence.

Later in the game, Clark, 27, was yellow-carded for bundling a Warriors player into touch off the ball.

He will miss league matches against Newcastle and Leicester, and the Champions Cup game against Leinster.