Posted on 16th December 2014 by Nick Verdier in Latest News 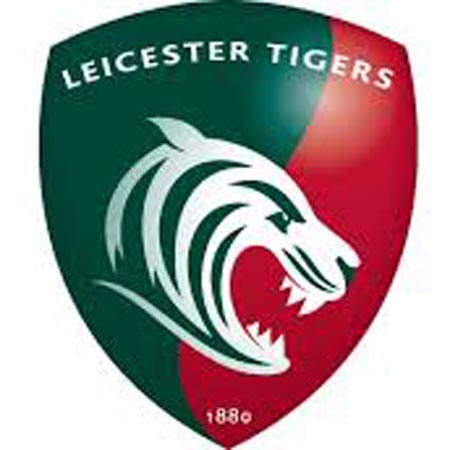 The trio have 400 appearances for the club and more than 120 Test caps between them with Cole and Youngs coming through the Tigers Academy to become key men in the senior team and in international shirts while Ayerza is regarded as the best loosehead in the game.

Youngs, 27, made his Tigers debut as a centre in 2006 but has truly established himself as a top-class performer since his switch to play at hooker.

Leicester-born Cole, also 27, made his senior debut in 2007 and has shared in three Premiership title wins with Tigers as well as gaining 45 England caps.

They both shared in the successful British & Irish Lions series in Australia in 2013, playing in three Tests.

Ayerza, 31, is approaching his 200th appearance for Leicester since moving from amateur rugby in Argentina during the summer of 2006.

Director of rugby Richard Cockerill said: “It is great news for us that Marcos, Tom and Dan have all agreed new contracts with the club.

“They are all genuine world-class players in key positions in the team and they are important parts of the senior core to the squad.

“Tom and Dan know all about the club, coming through the academy here to establish themselves in the first-team squad, and Leicester has been home to Marcos for the last eight years,” added Cockerill, himself a former Tigers and England front-rower.

“They were all very keen to stay and we were very keen to keep them here for the long term, so I’m delighted we have come to an agreement.

“We have a good crop of front-rowers who work well together and they help to get the best out of each other. Marcos, Tom and Dan, with their attitude to training and playing, and their experience at the top levels of the game, play a massive role in that.”