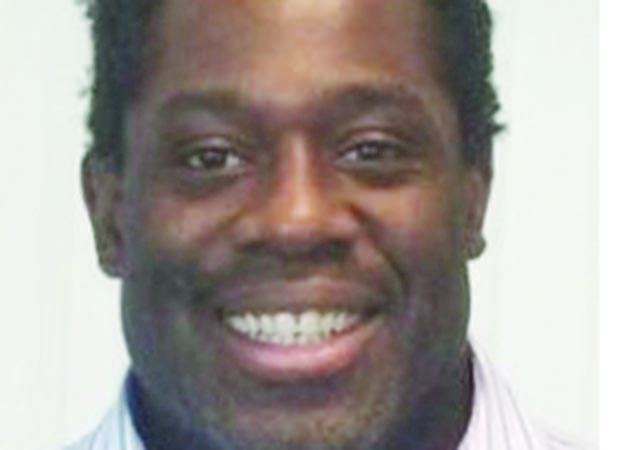 To be the first player to score 100 National League tries and everything else that came my way was beyond any expectations when I first started out.
It was purely chance I got involved in the sport at all. I’d stayed over at a mate’s house after a few beers and went along to watch him play for King’s Norton colts. They were a few men short and asked me to help out. I crossed three times, but had no idea what I was doing.
The first time I bounced the ball Gridiron-style, the second time I ran past the dead-ball line, but eventually I got it right and scored six tries on my senior debut.
That game against Pershore got a mention in Rugby News. I remember reading the report and thinking, one day, I’d love to be on the front cover.
Phil Maynard, one of rugby’s great characters, left King’s Norton to coach Worcester and I joined him. The club was starting its climb up the league ladder and we even featured on Rugby Special, in a Pilkington Cup tie against Liverpool St Helens. Worcester had never been on TV before so we all decided to do a special celebration if we scored – something frowned upon at the time.
It didn’t seem right to celebrate my first try as the game was in the balance but by the time I scored my second, we were two to three scores up and there were five minutes left, so I decided to do a cartwheel. John Inverdale said: “If there are any rugby puritans out there, turn away now!”
I enjoyed a few good runs in the Cup over the years but none better than Pertemps Bees’ Powergen Cup quarter-final win over Wasps in 2004. We were made up of people from all sorts of backgrounds. I was a wine rep and we had a plumber, a bouncer, a surgeon, a couple of students … all sorts.
Everyone wrote us off pre-match because Wasps were in their pomp with superstars right the way through their team.
When Woody’s (Mark Woodrow) drop goal from the halfway line was ruled out because the referee was unsighted, it felt like it wasn’t meant to be. But somehow, we managed to pull off one of the biggest giant-killing acts in rugby.
Sadly, they changed the format after that year and the opportunity to put one over the big boys has gone – a real shame. We were a tight-knit bunch, and still are. Recently we came together in honour of our friend ‘Horse’, Rob Walton, who died a couple of years ago.
I reached my century of league tries in 2002. To beat Eddie Saunders, a legend of mine growing up, to the milestone by a matter of weeks was a real honour. I was virtually on my last legs when I brought up 150. A bunch of Bees supporters had made these giant banners to mark the achievement but had to carry them around for virtually half a season because I was stuck on 149 for what felt like an eternity.
I finally got over the line in a home game against Doncaster, after they wheeled me on for the final five minutes.
I suppose my biggest other achievement in rugby would have to be playing for England Sevens at the 1998 Commonwealth Games in Kuala Lumpar. I’d caught the eye playing for a Bristol University Select side at the Safari Sevens in Kenya. We played Australia in the quarters and to play opposite David Campese in front of 50,000 was an incredible experience. I cut inside him for one of my two tries but, unfortunately, they won 49-14.
Having successfully transitioned from pro rugby, I have been able to utilise both my commercial exposure and my extensive network of quality and trusted contacts in sport and business to carve out a successful career in recruitment.