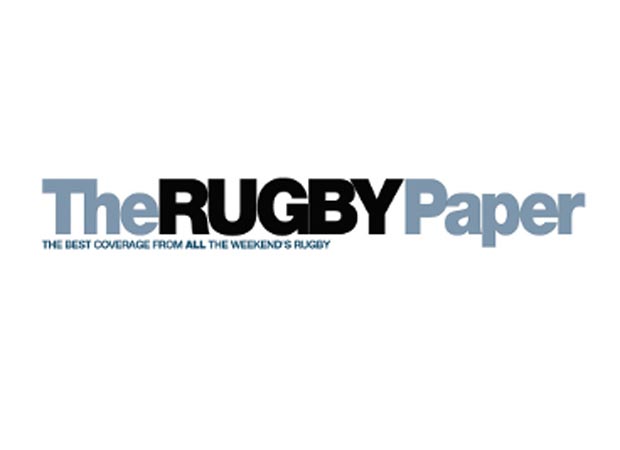 As defence coach of Romania I’m really looking forward to the World Cup, it should be a great opportunity for Romania to showcase the improvements made since New Zealand 2011.

I’ve been involved in a World Cup before, having been assistant coach to Clive Griffiths with Wales in the Rugby League version in 2000.

We were the one shining light really in a terrible tournament that was dogged by bad weather throughout. I think a few of the Lebanese players actually caught hypothermia during a match at Kingsholm. We got to the semi-final with players like John Devereux and Paul Moriarty coming out of retirement to play and gave Australia a real run for their money before bowing out.

While I was with Widnes I won the Super League Coach of the Year award and I’m also really proud of the fact I kept Dewsbury up against all the odds in the first summer season. As a Rugby League player I had the privilege of playing alongside Sam Burgess’ dad, Mark, who tragically passed away.

After four good years at Widnes I got the coach’s hook and was sacked, which led to me crossing codes and becoming involved in Rugby Union, where I’m now an RFU Level 3 qualified coach.

Mike Ford gave me a leg up and helped me get the Ulster defence coach job under Mark McCall. I spent four good years there until my contract ran its course.

The atmosphere at Ravenhill was similar to that in Rugby League and the side played a hard brand of rugby, too.

We won the Magners League title, after David Humphreys dropped a goal to secure the draw that we needed away to Ospreys, but unfortunately I wasn’t able to be with the team to celebrate as I’d suffered a stroke on the golf course only a couple of weeks before.

The treatment I received from Ulster was brilliant.

I then had a brief spell back in Rugby League as coach and director of Leigh Centurions. As part of my rehabilitation I decided to study History of Politics at Huddersfield University. Being surrounded by trainee doctors and lawyers in Rugby Union had given me the bug for education.

Rugby League, no disrespect, was mainly full of shop fitters and the like. I wanted to combine my studying with a part-time coaching role so I headed down to Doncaster to offer my services for free.

Lynn Howells didn’t hesitate to take me up on it and we’ve worked together pretty much ever since.

After leaving Doncaster, I landed a short-term IRB-funded role with Namibia ahead of the 2011 World Cup. They wanted to make sure the 100-point plus beatings they’d had previously were a thing of the past.

We were drawn in a really tough group against defending champions South Africa, Wales, Fiji and Samoa. We lost heavily to the two Tier 2 nations, but not as heavily as people predicted, and were competitive against the Pacific Island nations.

On the back of that I landed my current job under Lynn with Romania.

I have to say the Romanian players have been brilliant, they have taken on board everything we’ve told them and would run through the proverbial brick wall if you asked them to.

We’ve become much more competitive as a team on the back of an improved defence, winning the Nations Cup without conceding a single try.

My contract with the Romanian Rugby Union runs out at the end of the tournament so who knows what the future holds.