Home / Features / Columnists / Williams column: Tipuric key to getting Ospreys back on top

Williams column: Tipuric key to getting Ospreys back on top 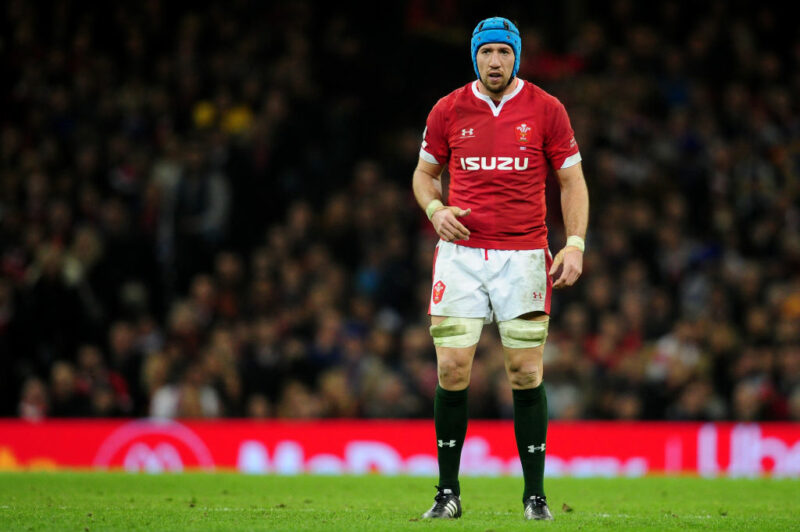 I’ll be at the Liberty Stadium today hoping the Ospreys can find a way to get back on the winning trail against the Dragons. Just as with every other Ospreys fan, the results over the past few seasons have left me feeling hurt and baffled.

During the Warren Gatland era, the Ospreys were the cornerstone of his Welsh sides. I can remember being one of 13 Ospreys lining-up for Wales in some internationals. When the Ospreys were good, so were Wales!

But in the last few years something has affected the whole region, both on and off the field. It is time for a re-boot, to start again.

That’s why I was so pleased to hear the captain, Justin Tipuric, talking about how fresh everything felt at the club. There is a new coach in Toby Booth, a new style of play and new training facilities. No wonder ‘Tips’ described it as feeling like “a new club”.

When he first came into the Ospreys squad he was rather quiet and simply got on with what he was asked to do. But he has grown into a world class player who has so much more to offer than his playing performance.

He has developed into an Ospreys icon whose influence on those around him can be immeasurable. Where he leads everyone else follows.

Now the team needs to go out and play in his way. No fear, no limits, nothing to lose! The two rounds of derby matches this month are a chance to re-engage with their fans through a new brand of rugby and to provide a platform for the new season.

Full marks to Toby for keeping Justin as captain for a third season in a row. He is just the kind of inspirational leader the team needs. I just hope he can play in a few more games for the Ospreys this season compared to last.

It was as frustrating for him as it was for the team and the fans being so restricted in his appearances because of Welsh commitments in a World Cup year. Having players like Justin, Alun Wyn Jones, Rhys Webb, George North, Owen Watkin and Adam Beard in their starting line-up more regularly is going to be vital if the Ospreys are to get back to challenging for play-off places and titles.

I know there is a delicate balance between the demands of international and regional rugby, but how can the Ospreys rise again without their best players? After the two games this month Toby Booth is going to lose his front line players for the best part of eight weeks as the international game scrambles to make as much money as possible to re-fill the coffers after the devastating financial difficulties caused by Covid-19.

Strong, competitive regional sides are vital if the game in Wales is going to flourish. Only the Scarlets have been able to rival the Irish provinces in the recent past and that simply isn’t good enough. We can’t have a situation where Leinster can turn out a second or third team in Dublin and beat almost all four of our sides.

Thankfully, when I look at some of the younger talent coming through at all four regions, there is definitely hope for the future. But for these talented and aspirational players to survive and thrive in the professional game they need the likes of Tips and Alun Wyn playing alongside them when they go head-to-head with a Munster, Ulster or Glasgow side.

Winning becomes a good habit, losing regularly simply becomes a misery. Sometimes you can find yourself in a downward spiral and there can seem no way to get out of it.

That’s why the new start under Toby Booth will give the Ospreys a chance to climb off the bottom rung of their career ladder and prove to everyone they haven’t lost their DNA. Ospreys rugby was always built on an exciting, skilful and entertaining style of play. That’s what won us four league titles and an Anglo-Welsh Cup.

I’ll have to be impartial when I’m involved in the commentary today, but deep down I’ll be hoping the game can be the start of a major, much-needed, revival in fortunes at the Ospreys.