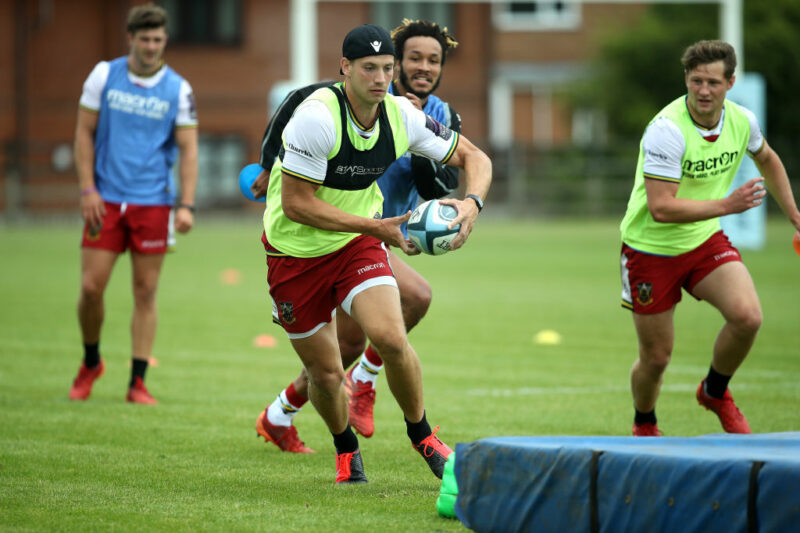 WAY back in the age of pre-pandemic innocence in March, Darren Childs, the Premiership’s beleaguered chief executive, came up with a line that has come back to haunt him. Childs said: “We are all working to try and hopefully be the first sport back on television, whether that is in a closed stadium or an open stadium.”

Perhaps it explains why no one has heard a peep out of Childs ever since. He has conducted no interviews for over 100 days, despite the Premiership and most other parts of the game in England being in an almighty tangle.

Instead, with Rugby Union contemplating another six weeks before the first restart Premiership games are due to be played on August 14-16, it is been left rooted to the spot by almost every other sport.

Premier League football has been back for three weeks, Test cricket will be back next week, Formula One from this weekend and UFC, with its blood, spit and sweat, has been on TV for most of the pandemic. Super Rugby in New Zealand has been with us for a month.

Yet, with Rugby Union in England it is a case of six more weeks. This renewal date has not been subjected to scrutiny, not least because, after 44,000 deaths in the UK, there is an understandable reluctance to question anything surrounding health and safety protocols.

However, there are legitimate questions to raise over why the restart date for Premiership matches could not have been moved forward from mid-August to mid-July. That is because the Professional Game Board (PGB) has just put out a Press release explaining that from Monday, Premiership clubs will be moving to Stage 2 of Return To Play, which permits players to engage in contact training for the first time since lockdown.

This watershed permits pro players who are young enough not to be in high-risk COVID age groups to effectively start preparing again for full contact match-play. What I do not understand is why it will take those players, all of whom will be very well prepared in terms of base physical fitness having had tailored individual programmes during lockdown, six weeks before they are ready to play a match?

When players come back from a year out with a serious injury, once they are deemed fit for contact they are picked to play again immediately. Here we are not talking about players in that predicament. Instead, these are professional players who will very rarely have been so rested, or in such good shape, because all the nagging or niggling injuries they would normally have carried throughout the season will have mended.

As pro players contact is in their muscle memory, and they are attuned to it.

Therefore it should take them very little time to prepare for contact. Two to three weeks training should be plenty – but instead a July restart has gone begging, and fixture congestion, one of the curses of the game here, looms again.