Home / Features / Columnists / Cain column: Tell the south to keep their hands off our jewels

Cain column: Tell the south to keep their hands off our jewels 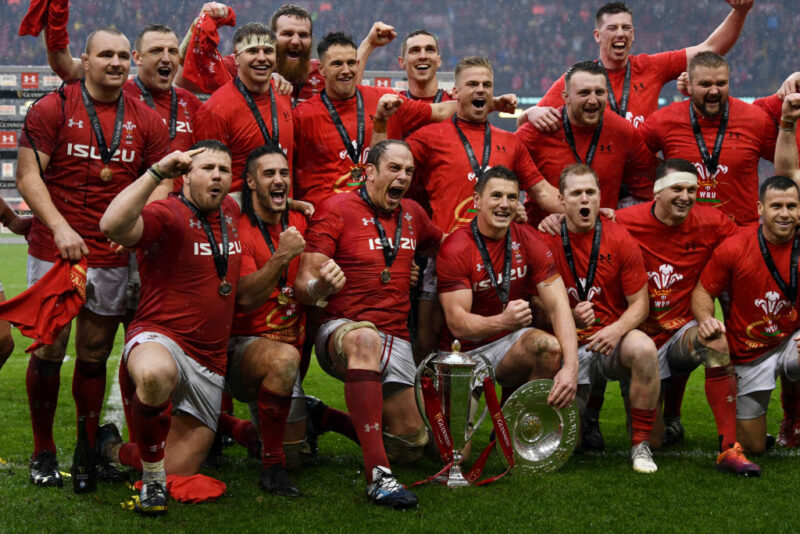 WHERE World Rugby’s plans for a global season are concerned there is a growing sense that the tail is wagging the dog, and that it could have disastrous consequences for the game north of the equator.

The southern hemisphere’s SANZAAR nations have been trying to shove the northern hemisphere into playing summer rugby for as long as the game has been professional – and there are strong signs they might get their way unless northern hemisphere administrators wake up and smell the coffee before the World Rugby Council meets on June 30.

The more SANZAAR’s own competitions – Super Rugby and the Rugby Championship – have struggled to gain traction with the supporter base in South Africa, New Zealand and Australia, the louder and more persistent the call for the north to shift to summer rugby has become.

Now it has reached a tipping point, with a restructured professional global season following the coronavirus pandemic attempting to push the shop window of the game in the north into July and August.

We are told that everyone has to compromise to make a global season work, but the more you drill down into the potential structure, the more it appears that it is the north doing most of the compromising and the south making a token effort.

This appears to me to be totally counter-intuitive because Rugby Union’s main competitions north of the equator, the European Cup and the Six Nations, are working well.

The picture is almost the exact opposite in the south, where Super Rugby and the Rugby Championship are stuck in a trough due to serial mismanagement by SANZAAR.

Why would the north therefore want to make significant ‘fixes’ to competitions of their own which are not only not broken, but are generally in good health?

This is not to say that co-operation to create a better, more sustainable global calendar should be shelved – because it is necessary for the well-being and progress of our sport in both hemispheres. It is more a recognition that if there are compromises to be made, then the south, whose competitions are on the rack, needs to be at the forefront of making them.

My reading is that the SANZAAR unions are trying to have their cake and eat it by keeping a sacrosanct two-month end-of-season southern hemisphere summer break in December and January.

By comparison, the north will be lucky to get any form of summer break – whereas until now it has been traditionally in July and August, allowing us, like the south, to have a unified season in which the top tier pro game is playing at the same time as community clubs and schools.

The potential pitfalls of the professionals separating their season from the community game in the north, in both a commercial and structural sense, should be examined in detail before any such move is countenanced.

Summer rugby in the north needs to be the subject of significant scrutiny – with World Rugby and the likes of the RFU, WRU, IRFU and SRU basing their views on extensive marketing data and opinion polls rather than sentiment.

What will the impact be on summer Rugby Union when every other year there is either a football World Cup or European Championship two summers in every four, and cricket in all its forms every summer? What sort of profile would Rugby Union have during an Ashes series?

If you play summer rugby you are going head-to head with cricket, that not only shares community grounds with rugby clubs, but also has a considerable cross-over in terms of a playing base and fan base.  You can add to that Wimbledon tennis, cycling’s Tour de France, golf majors, the Ryder Cup every other summer, and the Olympic Games and Commonwealth Games two summers in every four.

This is a global season which appears to have been carved out by a drunken barber’s hand. The only place that the hand has remained steady is in preventing any encroachment on the south’s December-January break.

Their argument has been that January temperatures are too hot to play rugby, however, a search of average temperatures shows that they are

virtually the same in Auckland, Johannesburg, Sydney and Buenos Aires in January as they are in February – which is when Super Rugby starts.

There is also far more leeway for fixture changes to be made in the south than in the north.

For instance, if the Rugby Championship was held in one SANZAAR country every year, it could be played without a four-week break to allow for  the jet-lag recovery it has to contend with at present. A two-week mid-tournament break would be enough.

There could be further compromises if Super Rugby was played first in national tournaments – as with the new Super Rugby Aotearoa in NZ – which rekindle old provincial rivalries, before going to inter-country cup and shield knock-out stages.

There is no reason why there cannot be a rescheduling of club and international windows to create a more coherent global structure – but there is also no reason for a radical alteration of the northern hemisphere’s September-June season to achieve it.

The northern club season should finish at the end of May, and the international schedules that follow should extend no further than to the first week in July.

As for compromises, let’s hear detailed proposals of those that the SANZAAR nations are prepared to make before we start tinkering with the north’s crown jewel competitions.