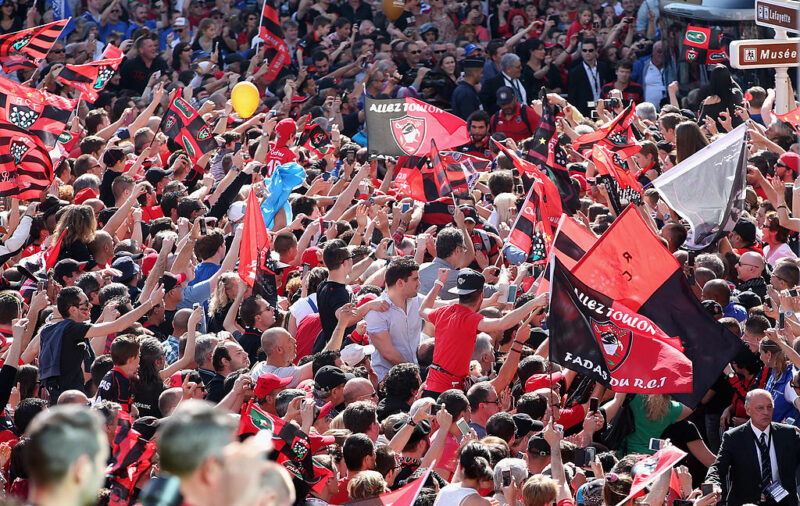 He begins his countdown from 20 to 1 with selections from Europe, Oceania and South America.

Max Boyce was the designated choirmaster, poet, humourist and songsmith for the Welsh rugby nation in the 70s and did a fine job. Most of his songs – and remember he remains the only comedian in British history to have a No.1 album with We All Had Doctors Papers – were of their time and their impact diminished but the feelgood Hymns and Arias rightfully remains with us.

Welcome recent addition to the scene. Jaunty operatic number with the full version running at about 5mins 30sec, the longest in the world. Happily, a shorter version makes even more impact with lots of impassioned South American shouting at the end.

The Aussies did a brilliant job organising RWC2003 and the use of this long forgotten, twangy, Elvis number five minutes before kick off as the crowd settled and all attention turned towards the tunnel was absolutely inspired. How does it go? “A little less conversation, a little more action, please, All this aggravation ain’t satisfactioning me A little more bite and a little less bark” although of course the King probably didn’t have rugby in mind.

In many ways a load of old nonsense but my god the Pilou-Pilou caller gives it the full monty down at Stade Mayol and whips the crowd up into a fine old frenzy as they answer him back. Was very much part of the Toulon glory years when Jonny, Matt Giteau and the brothers Armitage were doing their stuff. It goes something like this:

I said our ruthless war cry

Massive global hit from Tom Jones in 1968, prime singing in the shower material. The Welsh fans eagerly pounced on this in the 70s, normally as they tuned up their vocal chords before the match. Another ‘rugby song’ in which it doesn’t do to dwell on the lyrics too much which major on murder and domestic violence!