Home / Features / Columnists / Williams column: So Super that rugby is back on the TV

Williams column: So Super that rugby is back on the TV 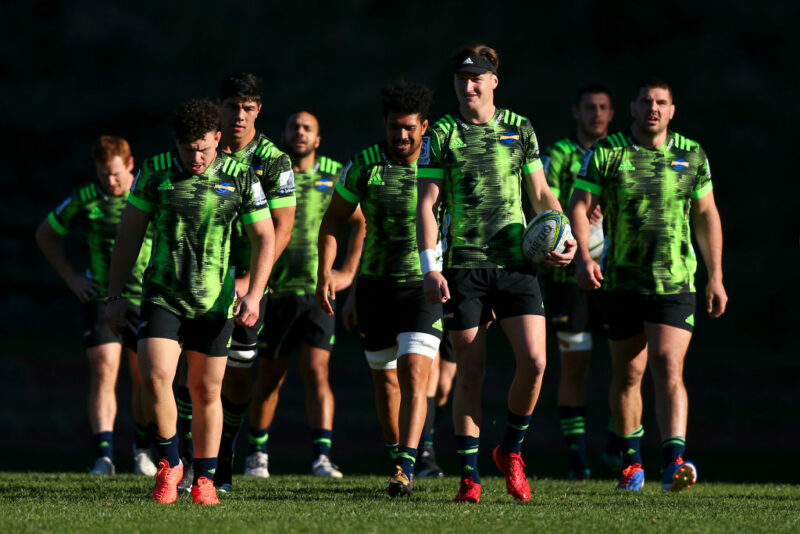 Forget about the Premier League coming back, what’s getting everyone excited in the Williams household is the chance to see Super Rugby back in action from June 13. Finally, some current, compelling, up-to-date rugby to marvel at, rather than the endless doses of rugby nostalgia that have been served up to beat the boredom during lockdown.

The Highlanders host the Chiefs in the first game of Super Rugby Aotearoa in Dunedin on June 13. The Blues meet the Hurricanes the following day in Auckland.

WRU boss Martyn Phillips talked last week about keeping a watching brief on what is going on in the rest of the sporting world before formulating a return to play plan for Welsh rugby. Let’s hope everything goes well and we can start planning for our players to safely return sooner rather than later.

What obviously helps the New Zealand cause is their performance as a country during the pandemic. I briefly scanned the figures on Friday and they show the stark difference between the major rugby playing nations – and why we have to be very cautious in our approach to returning to action.

No wonder, then, that the talk in the northern hemisphere about how we get teams back playing, and potentially fans back watching at the stadia, is taking a little longer. You can’t rush things when so many lives are at stake!

But I’ll be glued to the TV this weekend with my son watching the big game. He loves the Chiefs and the Crusaders and knows as many of their players as he does the Ospreys and Scarlets.

As good as the game in Dunedin promises to be, all eyes will be on what happens when the Blues, complete with their new signing Dan Carter, get on the next day against the Hurricanes. He may be 38, but what a major marketing coup it has been for the Blues, as well as New Zealand rugby, to get Carter involved at this time.

Instead of talking about social distancing, everyone has been discussing whether or not Carter will bring out the best in new team mate Beauden Barrett. Who wouldn’t want to see one of the greatest rugby players of all-time back in action for one last time on home soil?

I loved the story last week about Carter and his family. His Dad, Neville, told him that while it was great that he was giving something back to the game, he wouldn’t be getting his support when he plays against the Crusaders in Christchurch.

And even his 90-year-old ‘Nana’, whose father played for Canterbury and uncle was an All Black from the same province, will be rooting for the Cantabs when the Blues head south.

But it doesn’t end there. The new rules they have introduced for their internal tournament have got people around the rugby world discussing their merits and de-merits. It has been a master-class in marketing.

I’d have loved to have had the opportunity to play Super Rugby. It is a showcase for attacking intent, creative skills and a never-say-die attitude. What I love about it is that even if a side is 20, or sometimes even 30, points down they keep on going for it and find a way to hit back.

The defensive side of the game might give Shaun Edwards a coronary or two, but it is tries that matter most. They have the attitude that if you score one try, we’ll score two. I love that!

So, I expect to be jumping around on the sofa next weekend with my boy, Carter, watching a game that we haven’t seen before and don’t know the result of. It is one of the few things that can grab my ten-year-old’s attention for the full 80 minutes. Don’t knock it!