Posted on 5th June 2020 by admin in Dream Team, Features 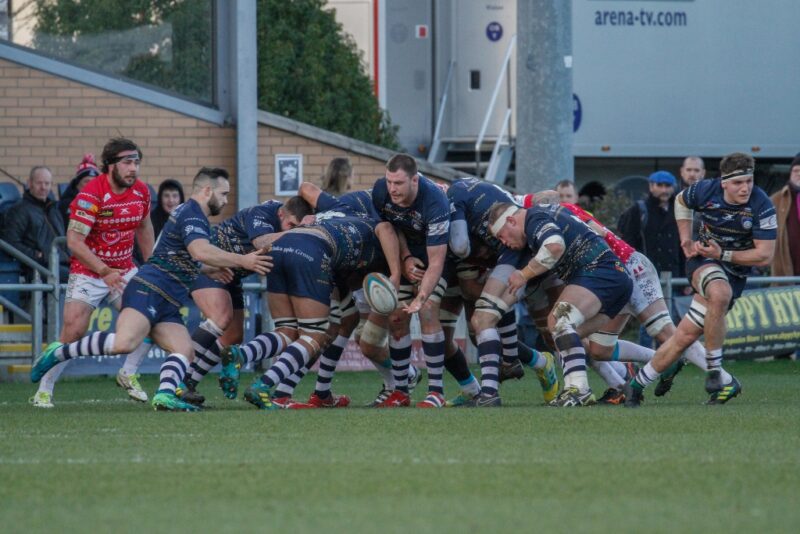 Top bloke at the Pirates who you can always count on, especially at tough times in scrums. Fantastic experience and always wins his individual battles.

Unbelievably lucky to play with this guy at Worcester and he’s more like a No.7 in the way he turns ball over for fun. Hugely experienced and a brilliant leader.

He looked after me in my first year at Worcester, taking me under his wing. Things didn’t go so well for him but he’s a good player who always gives his best.

Samoan international who I’ve played with at Leeds and Pirates and he’s right up there with the best locks. Knows the game and puts in big hits.

Percy’s a top character and a really good man who also looked after me at Worcester. Class player and a real grafter who’s still going strong at Tarbes in France.

Never said much but one of those players whose whole mindset was about getting the nitty-gritty work done. Nothing flash, but a brilliant player.

Class player and one of the best captains I’ve played with. Great over the ball, even better on a social!

I was lucky to play with him when I was on loan at Clermont and he acted like a back. Explosive off the base of a scrum and made my job very easy.

Growing up he was my No.9 to look up to, so to get the chance to play against him was huge. I’ll admit to being nervous and he lived up to his reputation as one of the world’s best.

James ‘Fatty’ Shanahan was brilliant for me at Old Albanian but you can’t look past Wilkinson. Just a magician and, as a young lad at Toulon, I couldn’t speak highly enough of how he would stay behind after training and help me with my game.

Unstoppable winger who I played with at Nevers. Always a huge threat to defences.

One of my best mates and a class player for Leeds and Doncaster who deserves to succeed at Newcastle. Consistent in attack and defence so, fingers crossed, he’ll do well in the Premiership.

Like Wilkinson, he was ace to play and train with at Toulon. He was at it 24/7 and a brilliant example to a young lad of how to be a professional.

Played with him at Clermont and he was just an animal on the wing. Solid, strong, always made the gain-line and a brilliant finisher.

Freak of nature in how athletic he was for a big lad at Leeds. Could have been anything he wanted, just a shame he’s never quite made it to the top.