Cain column: These RFU cuts should be permanent 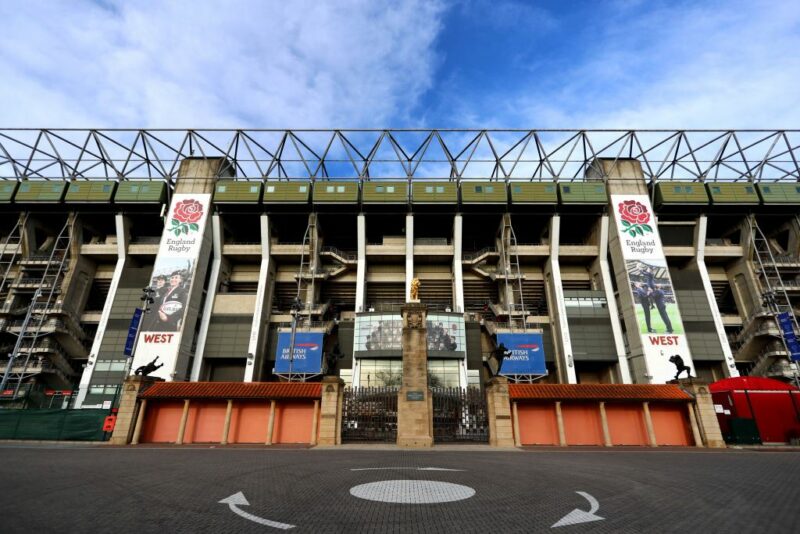 THE decision by Eddie Jones to follow Bill Sweeney and the rest of the RFU’s top tier executives in taking a 25 per cent pay cut to his estimated £750,000 annual salary is welcome news.

However, while the England head coach, and the RFU, are making an appropriate gesture to share some of the financial pain unleashed since the coronavirus epidemic led to a sporting lockdown, we should not lose sight of the astronomic salaries being paid by English Rugby Union’s governing body.

What it shows is how far the culture of fat-cat pay packets has taken root in our sport during the professional era, going rapidly from acceptable levels of remuneration in coaching and administration to overblown levels that are not commensurate with either the finances of Rugby Union, or the responsibilities involved in the job descriptions of those concerned.

According to RFU chief executive Sweeney, the England coach “immediately agreed” to the reduction, which, for the record, is in the region of £187,000.

Set against this, it should not be forgotten that Jones’ role is in some respects part-time, given that he has access to the England squad only during Test windows – which usually amounts to less than five months a season.

If you take Sweeney’s contribution to the pot, based on 25 per cent of salary of around £710,000 – which is the figure paid to the former RFU chief executive, Ian Ritchie, in 2017 – the joint cuts to the salaries of the England head coach and his RFU manager, amount to around £365,000.

On the assumption that the rest of the RFU’s top executive pay cuts would double that total, it takes the pot to £700,000.

If you want a register of just how far financial governance is out of kilter at the RFU, with is skewed towards huge pay packets for a small group of elite executives, it is worth noting that this covers the revised Sweeney proposal of a £135,000 funding cut per Championship club next season for five clubs.

Yes, five clubs – which is almost half the clubs in the Championship.

This totally disproportionate wage inflation among the RFU elite has been going on for the best part of a decade, and has cost the union millions of pounds.

This money could have been used, among other good causes, as an emergency fighting fund for exactly the sort of crisis the game now faces due to the coronavirus, rather than being salted away by the new executive aristocracy.

The question that needs to be answered by the RFU management board, and especially its chairman, Andrew Cosslett, is why are Jones and Sweeney being paid such huge salaries by the RFU when so much of the sport that they represent is so short of funding that many clubs could go to the wall?

It is why the idea of Jones and Sweeney as generous benefactors showering the paupers of the Championship – a professional league run by the RFU – with a cascade of £50 notes is the thin end of the wedge, in every sense.

I have argued before that there is no reason at all for Cosslett and company to pay City-style salaries to executives like Sweeney, or his predecessors, Steve Brown and Ritchie, when the revenue-generating capacity of Twickenham was established in good working order well before any of them were employed.

Each international match at the ground brings in between £8-15m  – the upper end for Tests against New Zealand – and creates 85 per cent of the RFU’s revenue.

It is largely a self-sustaining cash cow, with the next step requiring prudent management and sound financial planning. It is not a multi-billion multinational organisation with thousands of employees around the globe.

When the last set of RFU financial figures points to a remuneration level of almost £3m for the ‘senior management team’, which was a £400,000 increase on the previous year, the alarm bells should start clanging.

Far too much of the RFU’s revenue is going into top end executive salaries, and this is totally unacceptable when you consider that more than 60 RFU staff were made redundant 18 months ago – many of them in the community rugby sector.

Within the last two months, the slash-and-burn continued with the Championship clubs informed of an arbitrary funding cut, which was initially pitched by Sweeney at 40 to 50 per cent, with most responding that any cuts would leave them in dire straits.

Meanwhile, the one cut that has to be made, which is that to bloated executive salaries, has been only partially administered by the RFU.

They should be cut by 35 per cent going forward, rather than put in place as a temporary 25 per cent inconvenience.

Then they might feel some of the financial pain, but not much.