Home / Featured / “I can break down coaching’s male only culture,” says Giselle Mather

“I can break down coaching’s male only culture,” says Giselle Mather

Posted on 25th June 2014 by admin in Featured, Premiership 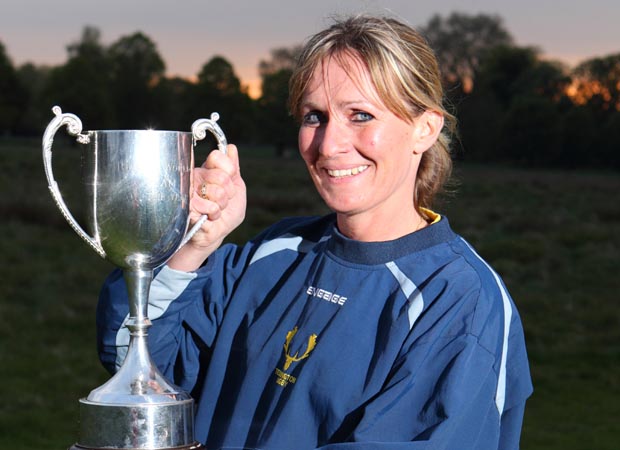 Mather, the only woman to hold a Level 4 RFU coaching qualification, is determined to follow the lead of fellow female coaches Amelie Mauresmo and Helena Costa who have recently secured high-profile appointments in men’s tennis and football.

Mauresmo began working with British No.1 Andy Murray this month while Costa has taken charge of French Division 2 side Clermont and Mather believes she has what it takes to become the first woman to coach in English rugby’s top flight.

“If the right role is on offer then I feel that with the skill set I’ve got that I could do a really good job,” said Mather, who currently heads up the club’s advanced apprenticeship in sporting excellence programme.

Mather believes cultural barriers have prevented such an appointment and that it will require an innovator like former Exiles boss Toby Booth, who brought her to the Exiles, to trigger change.

She said:  “You need someone with shoulders broad enough to take all the comments and I had someone like that in Toby.

“He judged me by what he saw, how I worked, how I saw the game and didn’t see that I was female doing it. He didn’t care what people thought and for the first few females to get on you need innovators prepared to do the same. Then it is down to people like me to show what we can do.”

Mather, who has also served as England Women’s backs coach since bringing down the curtain on a glittering playing career that included World Cup glory in 1994, was also dismissive of the fact she has not played rugby to the standard of those she hopes to coach.

“Stuart Lancaster didn’t play at the highest level but he is a great communicator who has done an amazing job of turning England around having worked at all levels of the game,” said Mather, who juggles a family with the responsibility of shaping the future of the likes of recent graduates such as Irish’s Tom Fowlie and Bath’s David Sisi.

Mather is also aware, whether she likes it or not, she is a flagbearer for those who hope to follow. “I try not to attribute too much to my gender but I do feel a responsibility,” she said. “If I fail miserably I know it’ll be harder for the next female coach.”

But she is convinced that a female coach will make the breakthrough. “It will happen,” she insisted. “They thought we’d never have a female Prime Minister.

“I’ll just keep on learning and exposing myself to different things and one day someone, maybe me, will work at the top level, just as has happened in football and tennis.”