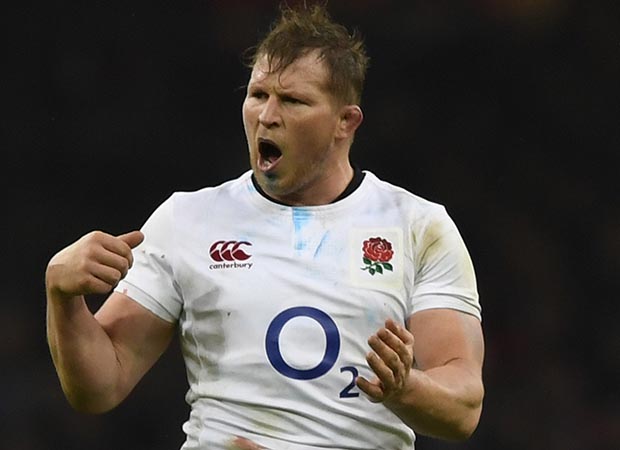 The Lions leave the England captain at home, pick his Irish counterpart instead for the series in New Zealand and end up being whitewashed by the All Blacks. That the best player in the position finds himself frozen out by the choice of captain makes the unhappy hookers’ tale all the unhappier.
If it sounds strikingly relevant given the narrative of the last few days revolving around Dylan Hartley, that’s because the Lions have been down this particular road before.
Only the names have changed. In 1983, Jim Telfer as coach wanted Peter Wheeler of Leicester and England as Lions’ captain. Willie John McBride, the tour manager, wanted Ciaran Fitzgerald. The manager, not the coach, got what he wanted.
Colin Deans, by common consent then the best in the four home countries, made the trip at a time when the Lions took only two hookers. Fitzgerald’s refusal to relinquish the captaincy of a losing team as Mike Campbell-Lammerton had done in New Zealand in 1966, meant Deans sat out the entire series on the bench.
“I voted for Colin to replace Ciaran after the first Test but was out-voted by Willie John and Ciaran,’’ Telfer says in his autobiography. “I accepted the decision but it was difficult to have to bite my lip through all four Tests.
“Colin knew he was playing better than Ciaran. Before the third Test he asked: ‘Right, Jim. What’s the score?’ There was nothing I could do. It had been a private decision and it stayed that way.’’
For all Telfer’s support, Wheeler was a non-starter. “It was thought that, at 34, he was getting on a bit,’’ Telfer said. “Looking back, we should probably have used his experience as a double Lions tourist but that would have meant leaving out the best hooker (Deans) or the most successful captain of the Five Nations (Fitzgerald).’’
Since Wheeler, a veritable host of other England captains have been declared surplus to requirements by the Lions – Will Carling (Australia in 1989), Phil de Glanville (South Africa, 1997), Steve Borthwick (South Africa, 2009), Chris Robshaw (Australia, 2013).
Hartley (‘I’m not counting my chickens’) would be in good company. Should he find his name among the chosen few when the Lions name their 37 on Wednesday, that will probably constitute more of a surprise than if he finds himself on the outside looking in. There are already three formidable contenders at hooker – Ken Owens, the in-form Welshman, Jamie George, considered by many to better than Hartley, and Ireland’s veteran captain, Rory Best.
The durable Ulsterman made the last Lions tour as a direct consequence of Hartley’s folly in abusing referee Wayne Barnes during Northampton’s Grand Final against Leicester. That red card led to Best rushing straight from Ulster’s losing PRO12 final to Leinster and replacing him on the tour.
Hartley can only hope history is not about to repeat itself, that this time the England captain will be picked and Ireland’s will be the one left behind.