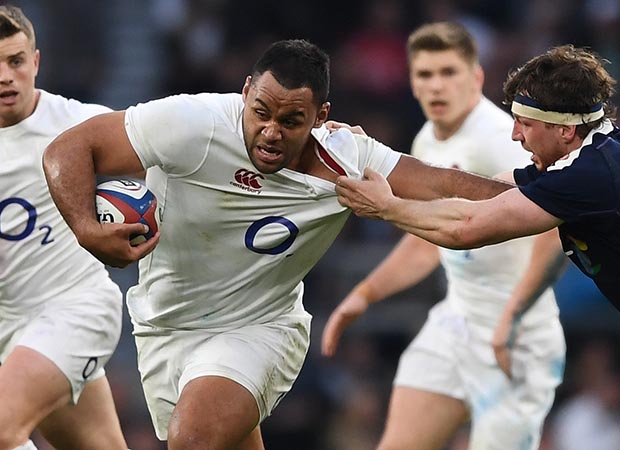 New Zealand have been kings of the contest for the ball in the loose for as long as anyone can remember, and even though techniques and terminology may change – ‘breakdown’ being the current buzzword – they still reign supreme.
More than ever it is now the job of every player on the field to compete for the loose ball, but while hookers, locks and centres have become surrogates ball-winners, the players who still wield the greatest influence in the biggest contest for possession are those in the back row.
It is here that the 2017 Lions will face their greatest challenge, because New Zealand have always placed a huge premium on the ability of exceptional flankers and No.8s to swing each game their way. It is why many of the most revered players in the pantheon of All Black greats are back row forwards, with brilliant flankers from Waka Nathan and Ian Kirkpatrick, through to Michael Jones and Richie McCaw, scaling the peaks.
Nothing has changed despite McCaw retiring after the 2015 World Cup. No sooner had the mantle of All Black captaincy been passed from the openside flanker to his No.8 colleague Kieran Read, and McCaw’s 7 shirt filled by Sam Cane, than New Zealand embarked on an 18 match winning run which was halted only by an exceptional display by Ireland in Chicago in the autumn.
CJ Stander’s try scoring display in that epic 40-29 victory put the South African-born Irish blindside in the spotlight, and he has remained in it to become favourite for the Lions Test shirt at 6. He will face stiff competition from his Munster and Ireland team-mate, Peter O’Mahony, because while Stander is a blockbusting carrier, the rugged O’Mahony holds the aces as a line-out option.
Either way they should be a handful, whether they are facing the veteran All Black blindside Jerome Kaino or newcomer Liam Squire. At openside the front runner is Sam Warburton, and the 2013 Lions captain will be charged with getting the upper hand in the tussle with Cane, or his livewire understudy, Ardie Savea.
If Warburton recovers from his knee ligament strain, as expected, he could lead the Lions on all fronts again, with his strength over the ball a key component in depriving the All Blacks of prime attacking possession.
Whether England’s James Haskell has done enough after his foot injury to break the Irish claims at flanker is in the balance, but Sean O’Brien’s momentum following his part in Ireland’s Six Nations win over England, and Leinster’s European Cup quarter-final blitzing of Wasps, makes him Warburton’s main challenger.
The other contenders at 7 are Warburton’s Welsh teammate Justin Tipuric, whose impressive linking skills are rivalled by those of Hamish Watson, with the swashbuckling Scot making a strong impression in his first Six Nations campaign.
The Lions are likely to field a two pronged South Pacific threat at No.8, where England’s Billy Vunipola and his Tongan cousin, Taulupe Faletau, will be vying for the Test shirt.
Vunipola’s powerhouse carrying makes him a giant threat, and therefore a player New Zealand will attempt to put out of his stride – before he knocks Read out of his.
Faletau’s athleticism is an ideal foil for big Billy, and his versatility could also see him challenge the Lions flankers for their shirts if they fail to rise to the challenge of leaving the All Black back row trio second best.
It promises to be a thunderous breakdown battle.