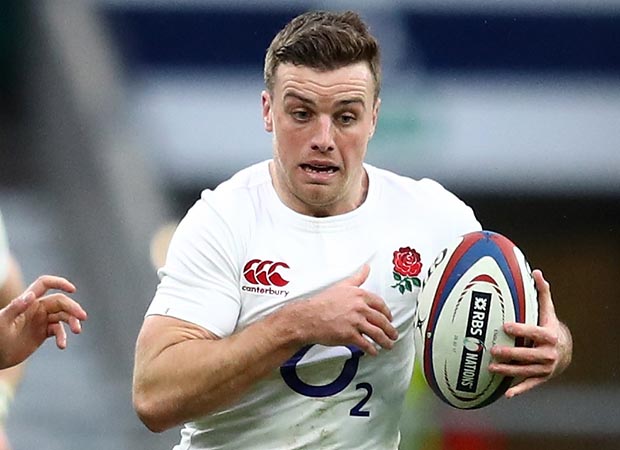 Matt O’Connor returned to these shores this week to resume command of the club he left in 2013, which begs the question: Why was he allowed to leave in the first place?
Undoubtedly O’Connor is a very good coach. The Australian had just secured a third Premiership title as Tigers head coach at the time of his departure for Leinster in the summer of 2013 and things were very rosy.
Obviously, things might have happened behind the scenes which I wasn’t privy to, but you can’t tell me he left because he thought going to Leinster from Leicester was a step up the coaching ladder. At best, it was a sideways move in my opinion.
While O’Connor was away, initially in Ireland and then back in his native Australia with Queensland Reds, the Tigers failed to win any silverware until lifting the Anglo-Welsh Cup last month.
And to compound matters, the stability of coaching that the club once enjoyed is no more: O’Connor becomes the third different head coach they have had in less than four months.
Often the focus falls on the person given the sack, but perhaps the people doing the hiring and firing need to come under more scrutiny.
Once you’ve sacked the person who you’ve put in charge, it is you who made the wrong decision in the first place.
On that basis, Ian Ritchie came in for a lot of criticism when his decision to award Stuart Lancaster a long-term deal back-fired badly but, luckily for him, Eddie Jones has proved a huge success.
Tigers CEO Simon Cohen desperately needs O’Connor to do the same and recreate the good times from his first spell otherwise he could be facing some awkward questions himself.
Other clubs seem to have overtaken Leicester in the recruitment stakes. Where you finish in the Premiership is dictated by how deep the quality is within your squad and, in key areas, Leicester aren’t a match for the other title hopefuls.
Next season Leicester will have Joe Ford backing up his brother George at 10, with Matt Toomua capable of filling in if needed.
George is a quality player – the best front-foot fly-half in England if not Europe, even though his goal-kicking does get questioned a lot – but he will be away on international duty for long periods, and I think that the sum of these two parts (George and Joe) is less than the sum of Freddie Burns and Owen Williams, the current incumbents at No.10.
When you compare that duo to their rivals, there is no comparison. Wasps have Danny Cipriani and Jimmy Gopperth, Northampton next year will have Piers Francis and Stephen Myler, Exeter have points-machine Gareth Steenson and Henry Slade, Alex Lozowski is fast emerging from the shadows of Owen Farrell at Saracens, while Rhys Priestland and Burns will be a pretty good double-act for Bath next season.
For me, though, the issue is not necessarily at 10, it is in the forwards. Leicester need to strengthen their pack massively, I don’t see a huge ball carrier there.
I know they have signed Sione Kalafamoni from Gloucester but is he a week in, week out top dog like Billy Vunipola, Nathan Hughes or Thomas Waldrom?
If everyone is fit their back-line will be outstanding next season with JP Pietersen, Telusa Veainu and Manu Tuilagi, I just don’t think they have the forward dominance that they used to have, and Ford is a fly-half who needs to play off a good platform.
They need to make some good signings up front to get anywhere near to being top of the tree again.