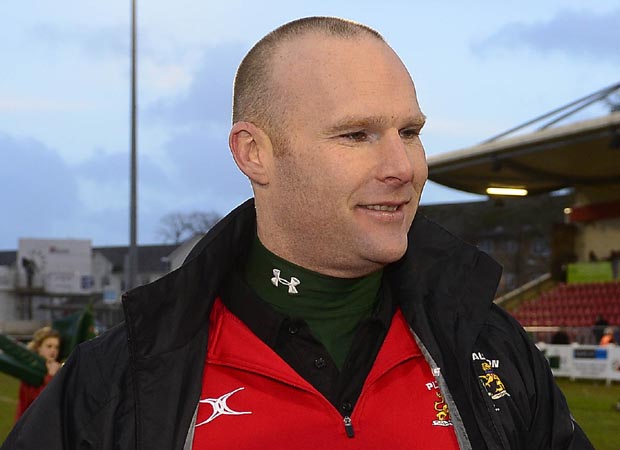 NCA Rugby have been forced to consider starting the 2020/21 season in the third and fourth tier in January.

The RFU have currently put clubs at Stage C of the Return to Community Roadmap, three steps away from full matchday returns.

But Blackheath boss Shanahan has called on organisers to get English rugby going again now.

Shanahan told TRP: “I don’t really know what the governing bodies are waiting for. I think we should stop messing around and just go for it. People that are vulnerable and shielding can make the decision to come to rugby or not.

“The R rate is below 1, so we have to get back for this next season. If it’s the following year, you feel like that will kill the game.

“We need to get back ASAP. I’d rather be playing rugby than be in a bar where people don’t care about social distancing.

“For the good of rugby, they need to be pushing it. Stop worrying and start seeing where we can get to.”

Third and fourth-tier clubs took part in a meeting with the NCA last week, who said there was ‘uniform agreement’ for a 22-game season. It would see teams play each other once before the top and bottom eight face each other again.

But Blackheath’s chief suggests the full season should still be considered.

Shanahan added: “I don’t see why we’re worrying about not playing in May. Why can’t we play through to June?

“What’s wrong with extending the league to get more meaningful fixtures? If they want 30 league games, it’s impossible unless you extend the season which I don’t see as a problem.

“I think 15 games is too short. You could comfortably do 22 games – that would be meaningful for promotion and relegation.

“But I don’t think there should be games with no competition behind them. Rugby’s all about competitive nature.”

NCA clubs have now had two weeks to contemplate a proposal for a new league set-up.

It would see National 1 drop to 14 teams while National 2 would be divided into three leagues of 14.

But Shanahan questions whether this system would bring out the country’s best semi-professional rugby.

He added: “I agree with it in essence because of travel, meaning you get more local derbies, but I don’t think there’s enough quality to go from two leagues of 16 to three leagues of 14.

“It’s usually the teams that come up from National 3 going north or south that struggle.

“While it does make more local derbies, are you going to be getting teams winning by 50 points?

“In principle, I agree with most of the changes – 30 games is too much in a semi-professional environment – everyone’s working full-time.”