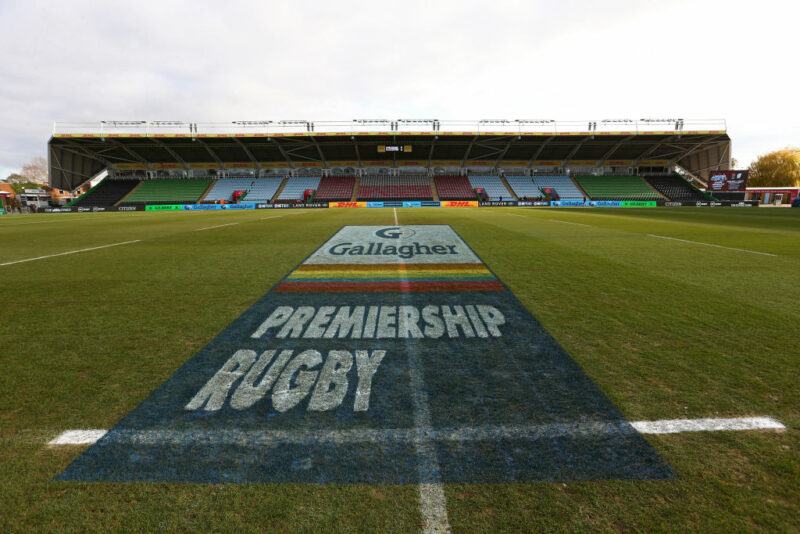 London Irish have settled on Twickenham Stoop as the venue for the remainder of their 2019-20 home matches, after the pandemic halted progress on the construction of their new home in Brentford.

The Exiles tenancy at the Madejski Stadium expired last month and had led the club’s board to consider short-term fixes.

Harlequins have provided the saving grace by opening their doors to London Irish ahead of the resumption of the Premiership in August.

Irish have shown no concern over whether work on the Brentford Community Stadium could run into the schedule of the 2020-21, fully expecting it to be ready.

London Irish chief executive Brian Facer said: “Although we may be fierce competitors with Harlequins on the field, even rivals can support each other during extraordinary circumstances such as these, and I would like to thank the Quins board, and in particular their chief executive Laurie Dalrymple and his team, for their positivity in accommodating our matches.”

Harlequins and London Irish are scheduled to face each other after the first four rounds of the Premiership’s restart.

Having declared the club currently free of COVID-19 earlier this week, Quins chief executive Laurie Dalrymple was happy to welcome Irish to the Stoop.

“We are delighted to support our soon to be returning neighbours to be able to complete the 2019/20 Premiership season.

“The club is doing everything within its power to help get the sport back on its feet following the substantial impact of the coronavirus pandemic. With that in mind, Harlequins have come to an agreement that London Irish will play their remaining five home games in Twickenham, one of which comes against Harlequins.”

London Irish will be ground-sharing with current EFL Championship outfit Brentford FC once work is completed.

With the prospect of Premiership and Premier League sport on display at the 17,250-capacity stadium, as the Bees remain one win off the automatic promotion spots.