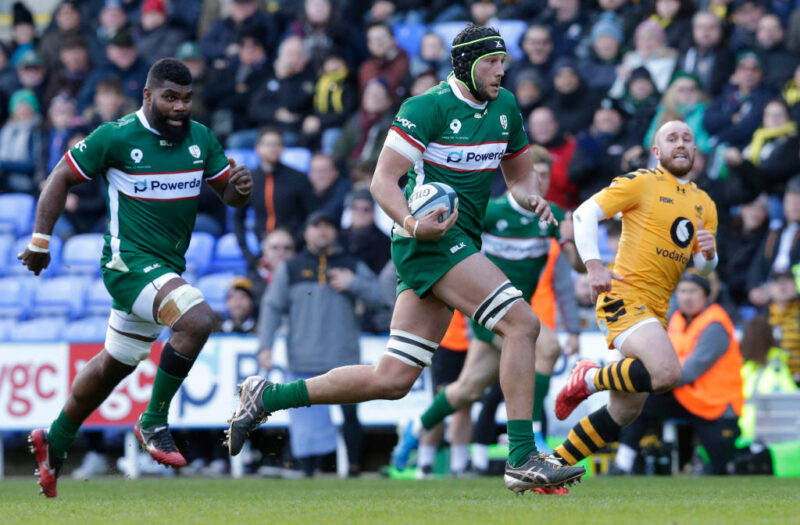 LONDON Irish could be the next Premiership club to face a mass exodus of players who are in revolt over proposed pay-cuts.

The Exiles, currently locked in talks with the squad about taking a 25 per cent pay-cut on the remainder of their contracts, fear as many as ten players could leave.

Lock Coleman is one of the Premiership’s top earners, and it is believed he is picking up around £900,000 a year after being tempted into leaving Melbourne Rebels.

The 28-year-old former Wallaby has been attracting interest from Japanese clubs who want to sign him if he does become available.

The Rugby Paper understands that Irish, who are due to move to the Brentford Community Stadium this summer, haven’t set a deadline for players to agree to new deals.

London Irish want the players to take a straight cut in pay whereas Leicester Tigers, who released several players including Manu Tuilagi, will have the chance to claw back lost wages.

Tigers players have seen their pay cut for one season, and some of that money will be paid back to them if the club hit specific revenue targets over the next 12 months.

We have been told that the Tigers aren’t the only club that are looking into achievable clawback schemes, but a significant problem is that payments made come into the salary cap.

A plan for repayments to be exempt for at least two years has been put forward but it would need every club to be in agreement, and that is unlikely to happen.