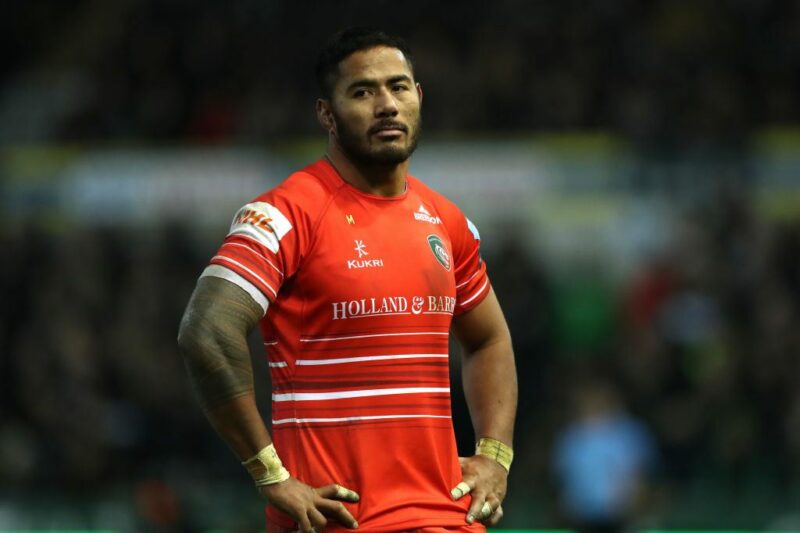 The futures of Leicester stars Manu Tuilagi, George Ford and Ellis Genge remain unclear as Premiership clubs wrestle with having their squads commit to pay cuts.

Sale Sharks are the only club to have declared reaching an agreement with their squad to accept salary reductions, after players in the league were forced to the negotiation table by a unanimous vote to lower the Premiership salary cap by £1.4m as of 2021-22.

Up to 12 players could be set to leave Welford Road if adjusted contracts are not signed by the end of Tuesday (June 30).

The Daily Mail is reporting that Leicester are yet to finalise new terms with centre Tuilagi, fly-half Ford, and prop Genge.

This has cast their England futures into doubt with a last-minute switch to a Premiership rival unlikely, as clubs work to budget projections.

As has been the case with George Kruis and Freddie Burns, the rugby market in Japan has opened a new alternative to the Premiership. While Alex Lozowski has agreed a loan move to Montpellier in France.

By agreeing overseas deal the trio will be unavailable for England selection due to RFU policy, as will any player who follows in their footsteps to play outside of the Premiership or Championship.

The Rugby Paper revealed earlier this month that former RPA Player of the Season Telusa Veainu is the subject of interest from the Top 14 and Japan’s Top League.

Argentinian lock Tomas Lavanini is set to leave for return to Paris, having enjoyed a spell with Racing 92 in 2015, and Jordan Taufua is also at risk of departing across the Channel.

All of this hangs over Leicester on the eve of Steve Borthwick’s first official day as head coach on July 1.