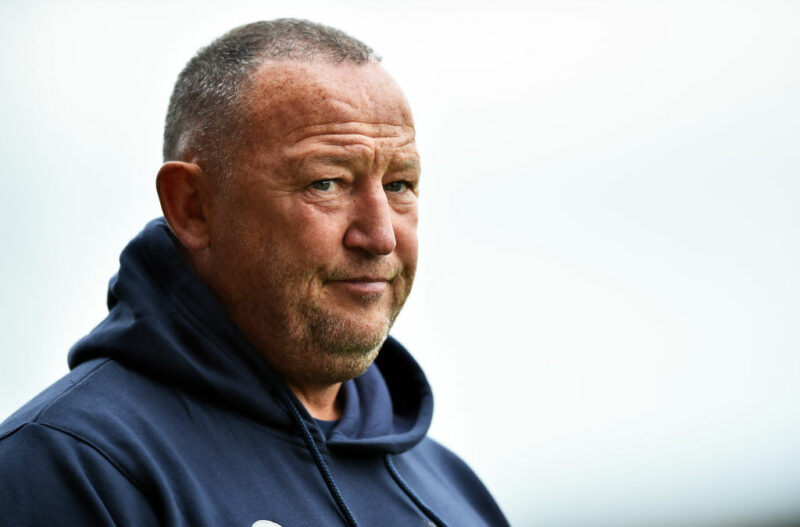 Steve Diamond has stepped into the chief executive role at Sale Sharks on an interim basis.

Diamond will combine the duties of existing chief executive Jon Dorsett with his usual position of director of rugby.

The club confirmed Dorsett has placed himself in self-isolation due to the coronavirus pandemic, leading Diamond to step into fill his absence.

“During this challenging time, I hope the Sharks family are all safe and looking out for one another,” Diamond told the club website.

It is not the first time former Sharks hooker has held the position, having been appointed to the position of CEO by Sale in 2012 while also director of sport.

Taking over control after the dismissal of Tony Hanks following two seasons of underachievement, Diamond proceeded to orchestrate a change in personnel in the Sharks squad with a turnover of 50 players.

Consistency has been found in the club’s move to the AJ Bell Stadium, with the Sharks currently sitting second in the Premiership standings.