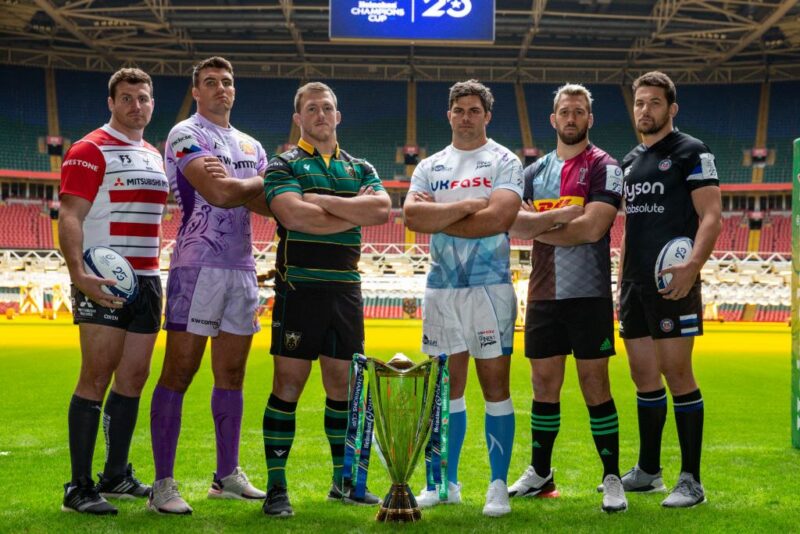 European Cup organisers EPCR have postponed the final and semi-finals of the Champions Cup and Challenge Cup competitions.

Following on from the postponement of the quarter-finals, set to take place on the first weekend of April, EPCR said they will look to reschedule Finals Day in Marseille on May 22-23 in response to coronavirus pandemic.

A statement read: “The EPCR Board can reconfirm the suspension of this season’s Heineken Champions Cup and Challenge Cup tournaments and has furthermore decided to postpone the semi-final matches, as well as the 2020 Marseille finals.

“All contingencies are underpinned by the requirement to protect the health and welfare of players, club staff, match officials, supporters and the wider rugby community.

“It is planned to reschedule the quarter-final and semi-final matches, as well as the Marseille finals, in line with fixtures in the professional league competitions, subject to advice from government and local authorities.”

As rugby continues to be in shutdown mode, the window for rescheduling continues to shrink as the pandemic grows more critical.

The PRO14 has been suspended indefinitely and introduced a four-point criteria list to be met before fixtures can be cleared to take place.

While the Premiership remains hopeful of completing the 2019-20 and is into the second week of its five-week shutdown.

“Our number one priority is to find a way to play,” Childs said.

“We want to get this season finished, and if that means playing over the summer, then we will do that, as long as it is safe to do so. We won’t take any risks about anyone’s health and welfare.”

Player welfare regulations stipulate there must be a five-week rest period for players in the Premiership’s close season.

As things stand, the Premiership is pencilled in to restart on April 24, pending further review.

With their own competition to complete, EPCR will liaise with the Premiership, PRO14 and Top 14 to plot the framework for the club season.

“EPCR is working with the leagues and unions to restructure a conclusion to its season as part of a wider rescheduling of the remainder of the season in Europe,” the EPCR statement added.