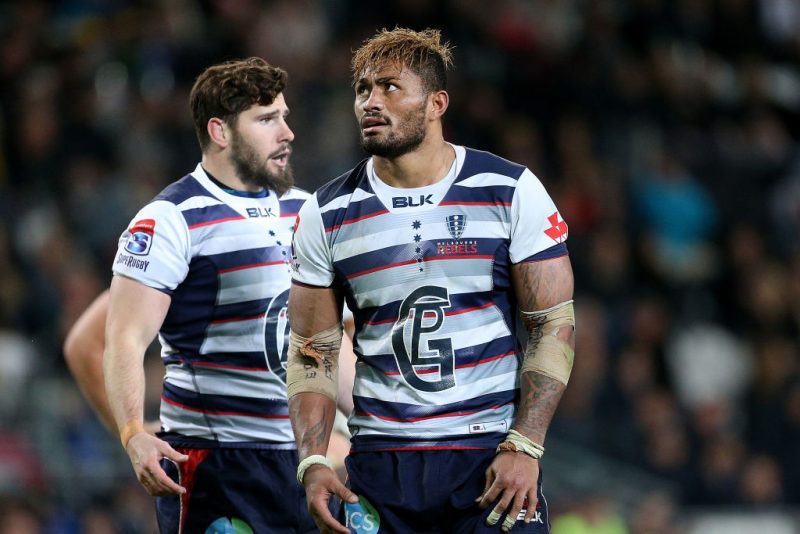 Both players are AUS$15,000 (£8,400) lighter this morning following an incident in a Dunedin nightclub after the Rebels 43-37 defeat to the Highlanders. The loss wrecked the Rebels hopes of reaching the play-offs for the first time in their seven-year history.

Back row Mafi was arrested by police and charged with injuring with intent to injure. Attending court Tonga-born Japan international entered no plea and was granted bail, a condition of which being he was prohibited from coming into contact with his team-mate Timani as he returns to Australia for the time being.

Both players are set for moves overseas now the Rebels season is over and police revealed Timani suffered ‘moderate injuries’ in the alleged attack. It hasn’t been determined whether this will delay his move to La Rochelle to join up with their pre-season preparations. While Mafi has been linked with a move to Japan.

Melbourne Rebels chief executive Baden Stephenson said in a statement: “I am bitterly disappointed that an incident has occurred at the end of a season where we have taken pride in our on and off field behaviour.

“We will respect the process and won’t be making further comments until all investigations have taken place.”

The charges brought against Mafi carry a maximum penalty of five years’ imprisonment.