Home / Club Rugby / The race is on to be crowned Premiership Top Scorer – who are you betting on?

The race is on to be crowned Premiership Top Scorer – who are you betting on? 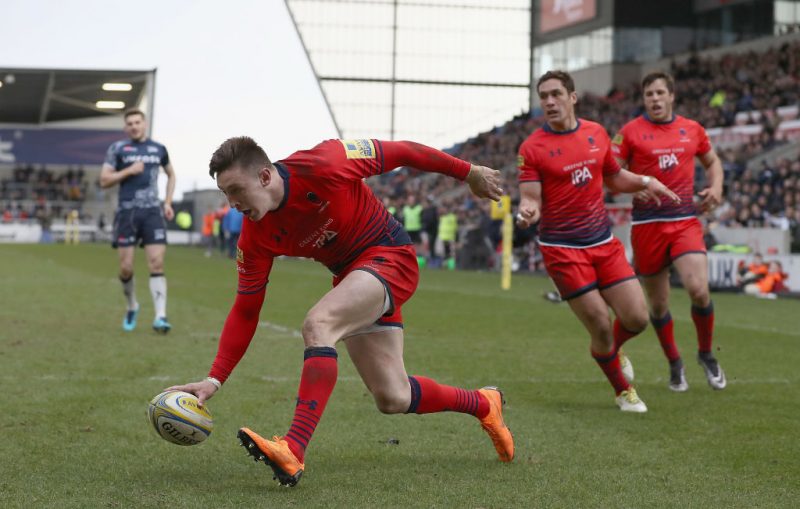 As the Aviva Premiership enters its final rounds, Exeter’s position at the top of the table is looking unassailable. But for the players, there is a personal record that is there for the taking. In 2017, Wasps winger Christian Wade recorded a record-equalling 17 tries to finish six clear of the pack, but this year, it is likely to be a far closer thing.

Everyone likes a wager

The internet age has brought about a revolution in sports betting. It’s not just in sport – online casinos are more popular than they have ever been, and the Bingosites webpage shows that even bingo has a huge following, with people of all ages flocking to sites like Sun Bingo to try their luck.

Our new found love for a sporting wager, though, means that all of a sudden there is far more resting on who finishes where, in terms of both championship tables and personal achievements. The race to be top try scorer is one of the most popular bets in the rugby community, so let’s take a look at the three players who could earn you a pay day.

It’s fair to say that the Worcester Warriors haven’t had much to smile about this season, and they look set to finish with only London Irish below them in the table. It would be a real coup for their winger Josh Adams to finish as leading scorer.

The 22-year old from Swansea has had an amazing season, scoring in six consecutive games before Christmas and inevitably catching the eye of the Welsh selectors. He made his international debut in the 34-7 demolition of Scotland last month, and again in his team’s loss to England the following week.

New Zealand-born Solomona is in his third season at Sale, having previously played rugby league for the Castleford Tigers. It’s fair to say that he has taken to it like a duck to water, and has consistently been Sale’s leading try scorer.

Despite his country of birth and the fact that he has previously played for Samoa, Solomona qualifies to play for England of residency grounds, and has so far won two caps. The way his career is going, the 24-year old will be a familiar name on the team sheets for years to come. In the Premiership, he is currently one try behind Adams on 11. 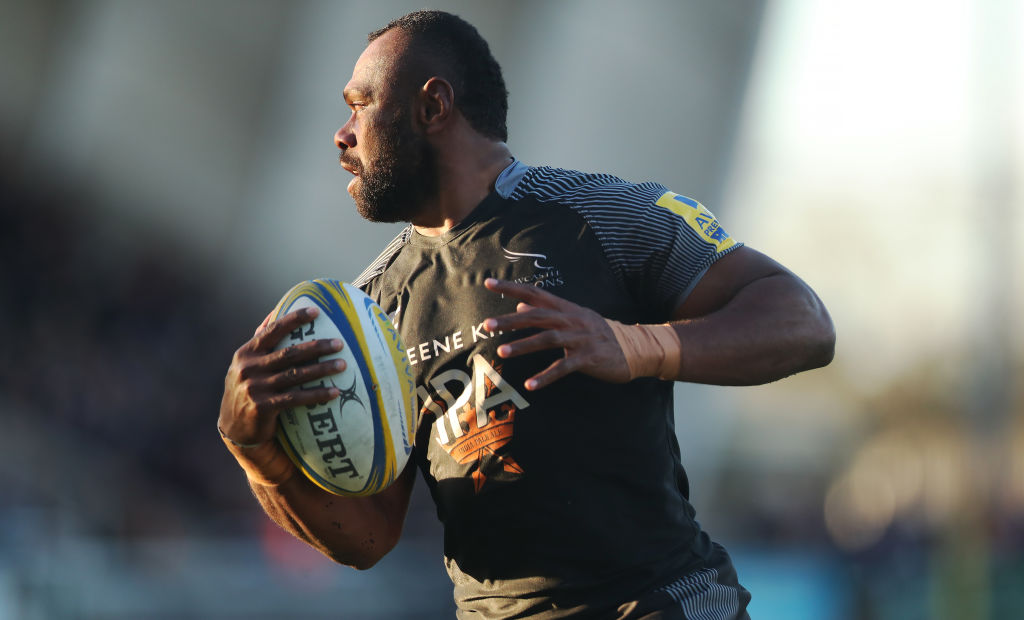 In case you thought try scoring was only for the young guns, one try behind Solomona on 10 lies Vereniki Goneva. The Fijian has been instrumental in Newcastle Falcons’ genuine chances of achieving a playoff berth this season for the first time. He is also someone who has been there and done it before, having been top try scorer in the 2013/14 season when he was with Leicester Tigers.

Goneva might be two behind Josh Adams, but the wily 33-year-old is well capable of making up the necessary ground, and could be a tempting outside shot for punters.