Posted on 23rd September 2020 by admin in Guinness Six Nations 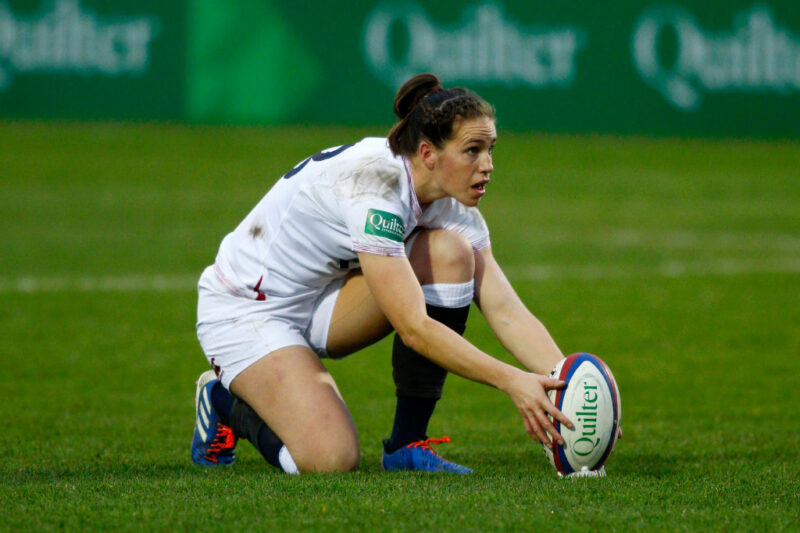 While the rugby world has once again been thrown into chaos due to the Covid-19 pandemic, it looks like the Women’s Six Nations tournament will finally be completed. This is because the rugby competition is set to resume on 25 October. The Women’s Six Nations was previously suspended in March 2020 when the pandemic first brought a standstill to the sporting world. There are six matches that are still to be played.

The Six Nations chief executive Ben Morel said that the organisation is ‘absolutely determined’ to finish off the tournament. He also said that they will ‘remain vigilant in the fast-changing environment’, but that plans are to finish the competition on 6 November.

The resurgence in Covid-19 cases means that the remaining Women’s Six Nations matches will all have to be played behind closed doors. However, fans should still be able to live stream the matches, and betting resources like CaptainGambling.com will help rugby enthusiasts find bookmakers with odds for the remaining games in the tournament.

The first match takes place between Ireland and Italy at 13:00 on October 25. The game will be played at the Energia Park stadium in Donnybrook, and Ireland will be hoping to better their third place in the Six Nations table. Not that Italy will give Ireland an easy time of it. The Italian side have a game in hand and are just five points behind Ireland.

Following this, there’s a fascinating encounter between Scotland and France at the Scotstoun Stadium in Glasgow at 14:05 on October 25. Scotland made a disappointing start to their Women’s Six Nations campaign with two straight losses. This is in contrast with the impressive French team who have powered their way to second place in the table with two wins out of their three matches.

The Round 5 games will kick off on 1 November. The first of these will see France taking on Ireland at 13:30 at Le Stadium in Villeneuve d’Asq. Both teams will be battling hard to chase England at the head of the table, and it promises to be a hard fought affair.

Then there will be a challenge at the bottom of the table between Scotland and Wales. This game will kick off at 16:15, but the choice of stadium as yet to be confirmed. The evening will see England looking to maintain their 100% winning record with a tricky game against Italy. This match kicks off at 17:00 at the Stadio Sergio Lanfranchi in Parma, and it should give England an excellent chance to extend their eight-point lead at the top of the Women’s Six Nations standings. The final game is a delayed Round 3 match between Italy and Scotland at 18:00 on 6 December. This will also take place at the Stadio Sergio Lanfranchi in Parma.

It all seems like a long time ago when England hammered Wales with a 66-7 win to virtually seal their second successive Six Nations triumph. This emphatic victory saw Poppy Cleall getting an impressive hat-trick while Katy Daley-McLean had the try of the game. But it was the fact that there was a record-breaking crowd at Twickenham Stoop that was truly commendable. With over 10,974 eager fans in attendance, it showed that women’s rugby is clearly growing in popularity.

It’s almost impossible to imagine that England won’t win their second successive Six Nations championship. In fact England have only failed to be outside of the top two in Six Nations rugby since the competition kicked off in 2002. Recently it’s been a real battle between England and France for dominance in European women’s rugby.

But Ireland have shown that they have made massive improvements in their 2020 campaign following their disappointing fifth position in 2018. Hopes are high that both Wales and Scotland can make amends for their routinely lacklustre form in recent Women’s Six Nations tournaments. But regardless of what happens on the pitch, it’s the fact that live sport is taking place at all that will give rugby fans plenty to be grateful for.