Home / International Rugby / HSBC Sevens World Series / Tom Mitchell: The heat is on – we must get it right or go home

Tom Mitchell: The heat is on – we must get it right or go home 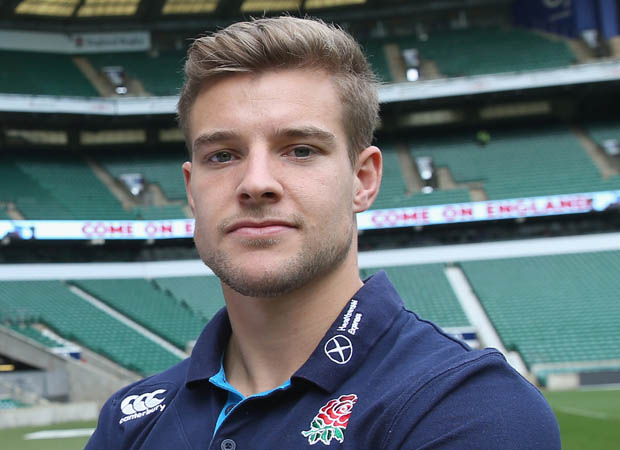 A quick look at our squad and it is obvious that we have a great combination of experience and new blood. Old heads Tom Powell, James Rodwell, Dan Norton and John Brake have all been there before and done it in 2010.

In terms of imparting experience from the last Games, it seems their most vivid memory is of an incident involving the New Zealand swim team which resulted in a washing machine taking a trip out of a sixth-storey window! But very seriously, their experience in the high-pressure environment of the Commonwealths should not be underestimated.

In contrast to these more seasoned individuals, we have two men who are set to make their full debuts at the Ibrox Stadium. Mark Bright and Charlie Hayter join us from London Scottish and Wasps respectively. Both have had accomplished careers in the 15-a-side game and have successfully made the transition to Sevens. 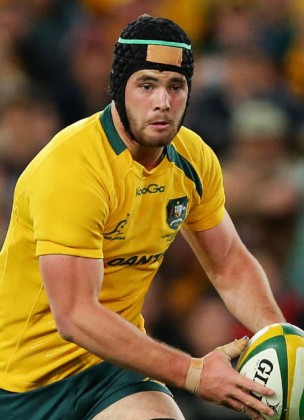 The arrival of the Games has reawakened the debate around the intersection of Sevens and 15s and the feasibility of players switching between the two codes. Many nations competing in Glasgow have included players who ply their trade specifically in the 15-a-side game, some of whom have Test experience.

Scotland have brought in British and Irish Lion Stuart Hogg in a push for success at a home Games. The most talked about example was undoubtedly Bryan Habana who was due to feature for South Africa before being pulled by his club. Australia have also attempted to bolster their squad through the inclusion of Liam Gill who plays his rugby at Queensland Reds and has a number of caps for the Wallabies.

“Can a 15s player jump straight into a Sevens team?” It seems to be every journalist’s favourite question since the inclusion of Sevens in the Olympics. I’m not afraid of playing down this debate by saying that if a player has quality on the rugby field it will show whether he or she stands alongside 14 or six teammates. Of course, there are some attributes that work better in Sevens than others. Speed is an obvious advantage.

However, you also need players who are good at the breakdown, good carriers of the ball, imposing defenders, and the list goes on. With its growing popularity it is no wonder that more players from all backgrounds are taking an interest. The only non-negotiable for a switch to the shortened games the conditioning element which indisputably differs from that in the 15s environment. Importantly, this is also the non-negotiable which, for some 15s players, serves as sufficient deterrent.

Our first opponents will be Sri Lanka, followed by Uganda. Australia complete the group and will most likely prove to be our toughest challenge of day one. They finished one place behind us in the World Series and have recently appointed a new head coach in Geraint John who will no doubt want to start strongly with his new side. Sri Lanka were involved in top level action in Hong Kong this year as the wild-card entry and will have grown from that experience. There is an element of the unknown about the Commonwealth groups. However, by coincidence, our group is identical to the group from the 2010 Delhi Games. Sevens in Glasgow promises to be the most hotly contested tournament to date. As the season progressed it became more and more obvious that a greater number of teams were staking a claim for the top spots in the series.

The action is faster and more furious than ever and standards are constantly being raised. The team that does well will have spent months of hard work preparing but they will also be the group of players that perform over the two days. There is no points table, no series to build into, and no development path.

This is a one-off situation, a ‘get it right or go home’ arrangement, which only serves to fuel the already raging Sevens fire.