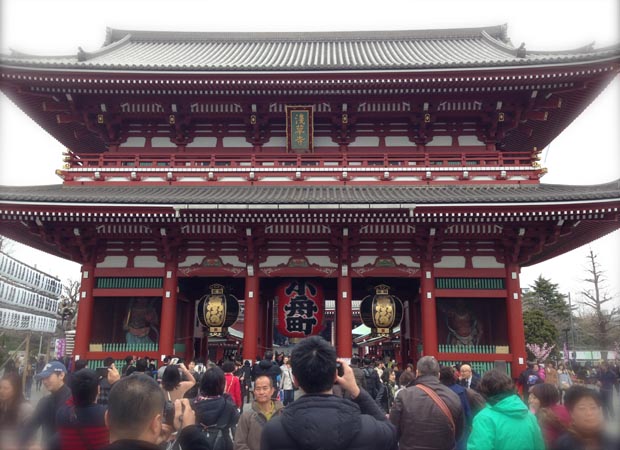 Konichiwa! That is pretty much the extent of our grasp of the lingo out here. Of all our stops on the Sevens world tour, Tokyo offers a culture and a language most different from what we are used to. Touring out here really makes you feel that you are living the travelling life that comes with playing on the HSBC World Sevens Series.

On our first foray away from the team hotel we endeavoured to take the subway across town. You can imagine our delight to find their equivalent of a Tube map, but one on which the stations and lines are labelled only with unidentifiable characters. Fortunately, our helpful liaison officer, Yazu, was on hand to rescue the twelve hapless Englishmen stranded in a subway station.

Similarly, on our day off we spent the afternoon trying to soak up some culture (rather than being drowned by it!). We visited the Sensoji temple in central Tokyo. The shorter members of our squad, myself included, spent the afternoon enjoying being taller than the crowds whilst everyone else spent too much money on various types of tea.

There is a very different look to our squad out here with four new faces to be revealed to the IRB Sevens world. Sam Stanley, Jack Clifford, Sam Blanchet and Jack Walsh all join the party after impressing in training in the last few weeks. Dan Norton expressed his relief that despite having four new players in the team, he would only have to remember two new names. Phew! 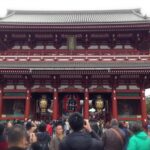 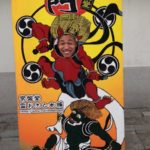 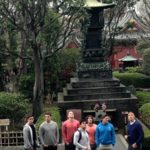 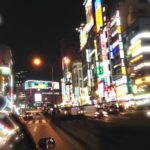 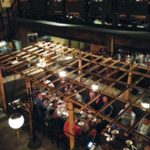 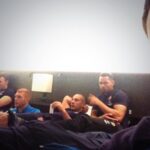 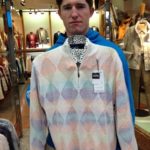 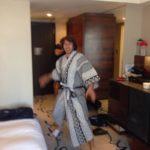 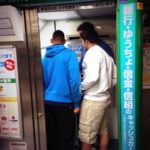 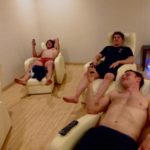 This is only my fourteenth tournament but it is easy to forget what it was like on those first trips. You fight to get to grips with the daily schedule, a foreign city, new moves, new calls, new people, and all whilst battling our inescapable nemesis, jet lag. It takes time for individuals to adapt but integrating new players is also a test of the rest of the group. I have always thought of the sevens boys as a very accommodating, enthusiastic and supportive group and this is essential. If all else fails at least at the end of the day after two tough training sessions and some pool recovery, the team can take to the sauna/Jacuzzi/sit down shower/relaxation room. Some say team bonding is best done in a room in which clothes are strictly forbidden.

When I played in Tokyo in 2012, my fourth tournament, it was a turning point for me as I began to move into a spot in the starting VII and started to feel I could have a real influence on games. Two years on, my role has shifted, the challenges have changed and the excitement is different. I am excited to see how the new men go on the big stage and excited to see what we can do as a squad still reaching for that next handhold on the World Series.

In a column written after Wellington, I mentioned how desperate we were for another shot at a trophy. We spent four weeks in England working incredibly hard in the gym and on the field honing our tactical and technical skills. For players new and old the next shot at a tournament title is here in Tokyo.