RWC 2019 semi-finals are set to be titanic battles

Posted on 25th October 2019 by admin in Guest Blogs 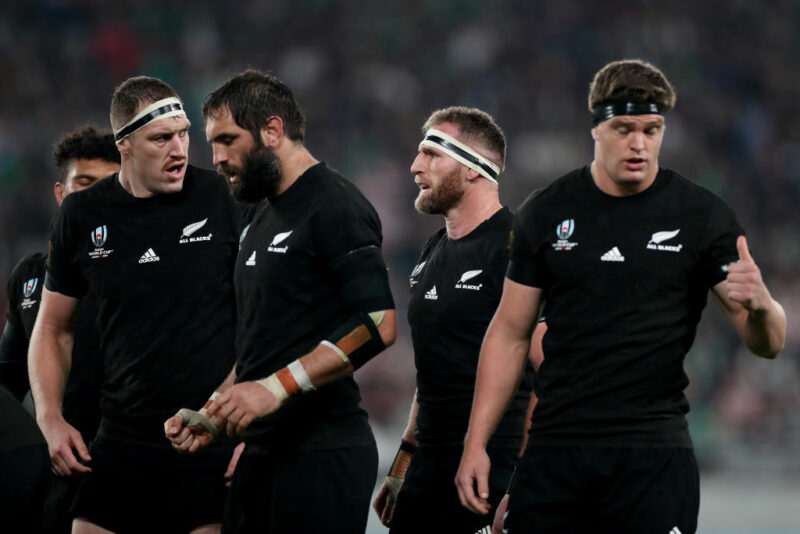 With the likes of England, New Zealand, Wales and South Africa sailing through to the semi-finals, you can only expect a massive showdown come 26th and 27th October. England is set to go head to head with New Zealand on the 26th of October. These two teams have met 41 times in the history of the competition with England being on the receiving side with only 7 games won and one draw so far. New Zealand is the favourite for this clash. However, let’s not get ahead of ourselves, Eddie Jones, England’s head coach is very confident about the clash.

Steve Hansen’s side has been peaking at the moment, demolishing any opponent in their path. England should be pressured about meeting this side. New Zealand crushed Ireland to be in the semi-finals. With two tries from Aaron Smith and another by Beauden Barrett the All Blacks confidently had a 22-0 lead at half-time. What the New Zealand team displayed against Ireland was close to perfect rugby and the level was too high for the Ireland team to contend with. If England wants to get a shot at the grand finale, they must give it more than they have been giving.

Historic clashes between these two teams have favoured the Springboks. They have met 35 times with only six wins going to the Warren Gatland’s side. Also, in the last two World Cup tournaments, the Springboks, have defeated Wales, making them the favourite contender for the final. According to Wales’ Defending coach, Shaun Edwards, “South Africa has huge forwards who like to get over the advantage line or ad line as we call it”. However, Warren Gatland is nearing the final weeks of being in charge of Wales and we expect him to bring some magic on for a positive exit.

The Springboks crushed Japan to zoom into the semi-finals. This put a silence to a week-long hype over the repeat of 2015 incidence. The end of halftime still left the guess open as the scoreline was at 5-3. As the second half commenced, the game was all decided with Andre Pollard landing three penalty goals from the 44th to the 64th minutes, which extended the margin to 14-3. Wales must be well prepared to achieve what the Japanese could not achieve. If you are confident about your favourite team, you can place a bet at ComeOn online casino.

Although the results from the semi-finals is anyone’s guess, as the teams are evenly matched, the game is definitely going to as deadly as the clash of the titanic. The Springboks and the Wales pride themselves in physical strength, and hard work. Both sides also pride in live wire scrum-half and overpowering 10s. During the 2015 World Cup, Wales was knocked out by South Africa in a rather complex manner, however, Gatland’s side has won most of the meetings with the Springboks since then. With the return of key players like Jonathan Davies, and Dan Biggar for Wales, morale is high. New Zealand has shown a high level of doggedness in the 2019 World Cup and is not in any way backing down. However, a lot is riding on every match, as they need to prove their worth of being the defending champions. We see Steve Hansen’s side going head to head with the Springboks in the final. The two teams are an equal match in the championship and based on previous records the wins and losses have been almost equally shared, although the favour tilts towards New Zealand winning the clash. Only time will tell the result.