Cain column: Justin Marshall was lone voice in the call for fair play 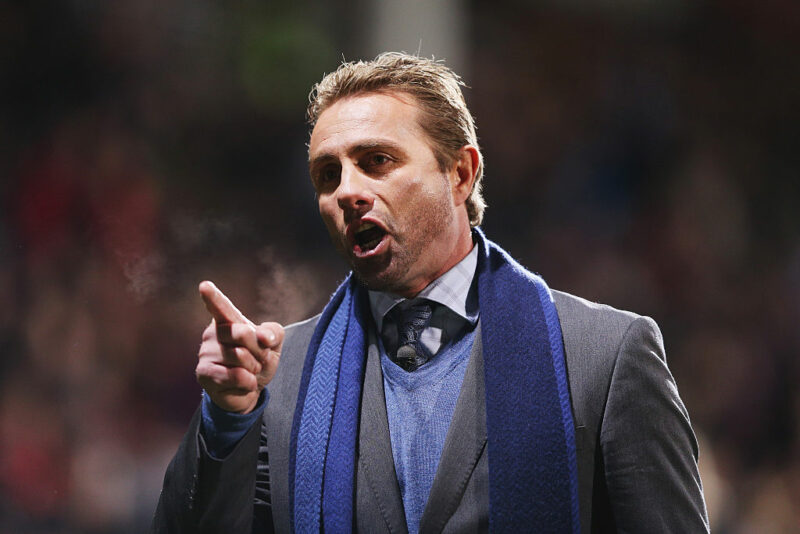 THE idea of reverting to ‘home’ referees took a heavy knock last weekend when the Kiwi match official, Paul Williams, took charge of the opening Bledisloe Cup international between New Zealand and Australia.

It ended in a 16-16 draw thanks to play being waved-on by Williams, despite a blatant ruck infringement by the All Black bench lock Tupou Vaa’i. It came immediately after Reece Hodge’s bazooka of a penalty cannoned off the upright. Australia recovered the ball and launched a series of pick-and-drives deep in the New Zealand 22.

The action leading to the stone-cold penalty infractions by Vaa’i – who was making his debut – saw James O’Connor make a couple of yards before posting the ball back on the Wallaby side of the breakdown. This happened in front of the New Zealand posts, about eight metres out. As O’Connor did so, Vaa’i, who had been on sentry duty, infringed by not only coming in at the side of the ruck, but slid up the outside before going off his feet and scooping the ball back with his hand.

This prompted the excellent NZ Sky commentator Justin Marshall, who had spotted the triple infringement of Vaa’i not coming in ‘through the gate’, not supporting his own bodyweight, and handling in the ruck, to exclaim instantly: “Oh! That’s a penalty!”

The former All Black scrum-half also knew that with the penalty right in front of the posts, and 83 minutes on the clock, the kick would have given Australia their first win on New Zealand soil in 19 years. However, a split-second later you could hear Williams say on his ref’s microphone, “no, nothing there, mate”, before waving play on. A couple of phases afterwards the All Blacks won a turnover to lift the siege, and went down the other end of the pitch and very nearly nicked the match.

Nineteen years is a hell of a long haul when you consider that Australia play New Zealand on Kiwi turf at least once a season, and twice every other year.

I have no doubt that Williams made a genuine error, but it is astounding how many times New Zealand appear to get the rub of the green when it comes to crucial refereeing decisions. As a consequence, rather than fuel the accusations of bias – whether subliminal or explicit – by appointing home referees, we should return to neutral match officials as soon as the pandemic restrictions recede.

Williams was lambasted by the Australian media, but an even more insidious issue – especially in New Zealand, Australia, South Africa, and France – is the bias that home broadcasters bring to their coverage.

What was shocking about the Williams ‘miss’ is that Marshall was all alone in highlighting it. As New Zealand got out of jail on the pitch, he revisited his earlier penalty observation, saying: “There were a couple of very crucial moments that happened there, you have to say. Tupou Vaa’i was on the ground and playing the ball, and flicked it back on the All Black side, and nobody saw it.”

Certainly no other Kiwi commentator – or TV producer – showed any signs of having seen it, or, more importantly, wanting to see it. Amnesia descended, as re-runs and analysis of the moment that should have resulted in an All Black Test defeat were expunged from the live coverage.

It contrasted starkly with the furore surrounding the drawn third Test of the 2017 Lions series, with New Zealand double standards highlighted in the non-stop bleating over the decision of French referee Jerome Garces not to award the All Blacks a penalty when Ken Owens was accidentally off-side – but only after Kieran Read had fouled Liam Williams. More than two and a half years after the event, the former All Black coach Steve Hansen, was ludicrously demanding an explanation from World Rugby.

This week, after their great escape,  New Zealand forwards coach John Plumtree tried to put the spotlight on Australian late tackles. He commented: “If Paul (Williams) missed stuff, he missed it… but if it’s a consistent habit, and it’s not being looked after, then obviously we’d be disappointed.”

Plumtree added: “All Blacks don’t cry, we just get on with it.”

I’ve only just finished crying – with laughter. There is not another nation in world rugby that harbours a sense of lasting injustice at decisions that do not go their way more than New Zealand, or one that is more willing to turn a blind eye to anyone else’s sense of grievance.

Players and coaches from nations who play New Zealand have long argued they are subjected to greater scrutiny and penalised with greater severity by match officials than the All Blacks. There is some truth in that, but the bigger truth is that they have usually been beaten by a better team.

What would benefit New Zealand is more commentators and TV producers with the objectivity of the eagle-eyed Marshall, fewer All Black coaches trying to brow-beat referees, and more referees who are unflinchingly neutral when it comes to officiating matches involving the All Blacks.