Home / Features / Columnists / Williams column: Louis Rees-Zammit is on track to be Wales’ next wing king

Williams column: Louis Rees-Zammit is on track to be Wales’ next wing king 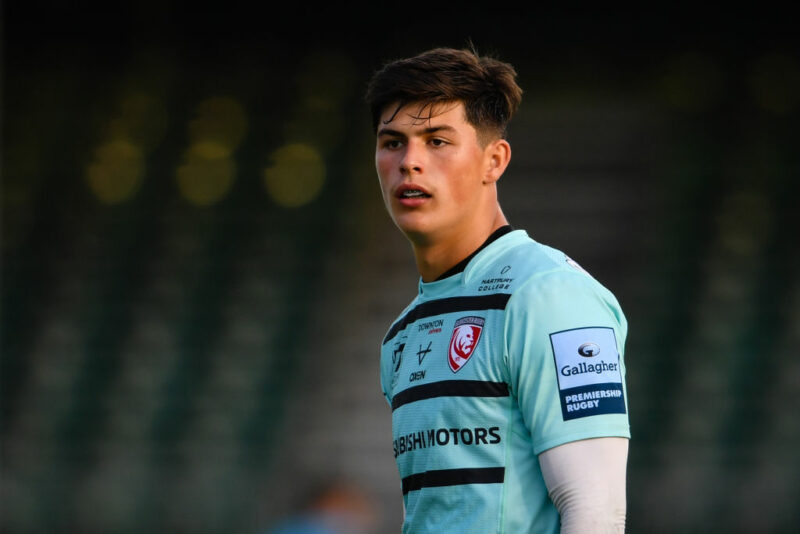 I had the pleasure of being involved in a podcast with Louis Rees-Zammit the other day and I have to admit I was bowled over by his confidence, level-headedness and desire to make it at the top level of the game.

Sometimes you just know from the body language, the look in the eyes and the talk that a player is on the right track.

He may still be a teenager, but he looks the real deal, somebody I expect to see involved in Wales’ Autumn Internationals. There was a clamour to cap him when he was included in the Six Nations squad earlier in the year, but Wayne Pivac did the right thing in holding him back. Louis understands that, too.

He has got a taste, trained with some great players and realises he has a long career ahead of him. There will be plenty of international rugby for him to play if he stays patient and bides his time. He also has to prove he is as good as, or better than, Josh Adams, George North, Liam Williams, Johnny McNicholl and Owen Lane.

Everyone has marvelled at his tries for Gloucester this season and his recent one against Saracens was another that showcased his pace. Anyone who can finish from their own 22 like that is a threat, although he might like to watch how far another Welsh wing, St Helens’ Regan Grace, ran in Rugby League for his hat-trick against Leeds.

One of them was from behind his own line. Just imagine if we had those two playing together on the flanks for Wales!

I’m sure Louis is going to get his chance sooner rather than later and then it is going to be a case of him showing he is capable of transferring his undoubted talent onto the international stage. Looking at him, listening to him and getting a better understanding of what makes him tick, I don’t think there are going to be any worries for Wales if they give him a go and get the ball in his hands.

The wing is becoming a position of real strength for Wayne Pivac. All we need now is for Stephen Jones to work on getting the ball out into the wide channels to capitalise on the talent we possess.

What I liked in the last two weekends of Welsh derbies was how the wings went looking for work, especially Josh Adams. He scored for Cardiff Blues in both matches and really looked a cut above everyone else.

If Warren Gatland had to pick his British & Irish Lions Test team tomorrow then I reckon Josh would be in the starting XV. He is playing with confidence and he is making things happen around him.

The best wings are not just try scorers, but try makers. They do that by coming off their own wing, hunting for mismatches in midfield and creating space for others. That’s what Josh does so well.

He was top try scorer at the World Cup in Japan last year; he has scored 14 tries in 24 games for Wales and averaged a try every other game in the English Premiership for Worcester Warriors – and now has seven in eight outings for the Blues.

If you play Liam Williams at full- back and give Louis a go on the opposite wing to Josh just think about the damage you could do with a back three like that!