Home / Features / Columnists / Guscott column: Players must be given a voice over salary cuts

Guscott column: Players must be given a voice over salary cuts 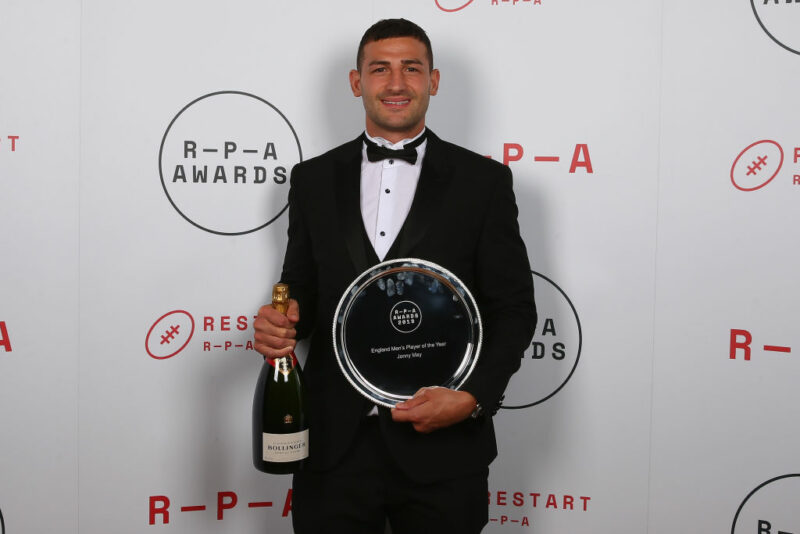 WHAT has happened regarding the proposed cut to the Premiership salary cap is close to washing your laundry in public, although I would not be surprised if we do not yet know all the facts.

It must be a massive embarrassment to Premiership Rugby Ltd (PRL) that the players have come out and said that neither they nor their Rugby Players Association (RPA) representatives have been involved in the discussions that the Premiership club owners have had about the salary cap, which they intend to cut from £6.4m to £5m from 2021-22 to 2023-24.

This comes after Premiership players accepted a 25 per cent reduction in their salaries in March as a short-term measure – but now, following the reduction of the salary cap from 2021-22, it seems that the clubs want to make the 25 per cent cut permanent.

The clubs cannot just impose that sort of reduction. The players have to agree it, because every employee has rights.

It is also embarrassing because PRL moan when they are excluded from serious discussions about the future of the game by World Rugby and the national unions, and yet they appear to have done exactly the same by not consulting the players.

If it’s true, it is just wrong, and it is hard to believe that anyone could be that silly.

I guess the decision for the clubs to reduce the salary cap for the 2021-22 season was always coming given the financial situation after lockdown, and that is why it is common sense for conversations to take place between the players and their club employers.

If I was a player now, my immediate reaction would be that I would not want to take a pay cut, although some people might take it. However, if it was explained to me that it meant greater long-term job security, and that I could return to my previous salary level at the end of 18 months, then I would look at it.

You would take the long-term view that with every club hurting financially, you should do your bit to help.

On the other hand, there’s just been a £200m injection from CVC to the Premiership clubs, so if that money is sloshing around you would want to ask why salaries could not be calculated taking that cash injection into account?

There would also be a question of whether all the staff at Premiership clubs, especially chief executives, are sharing the pain by taking a 25 per cent salary cut. At the moment, we don’t know. I believe rugby will be here forever, but the main short-term question is whether clubs can continue from now until the point when things go back to normal. What Rugby Union doesn’t know at the moment is what the length of that period is going to be, and therefore what level of funding it requires.

At the moment Premiership clubs are losing out on match day and stadium revenue, and that is a significant figure. That’s why a reasonable stance, after consultation with players, is ‘how can we pull together to keep the business going, even if it involves a pay cut?’.

Within reason the status quo would be that if revenues dropped by X per cent, why would you not cut your salary by X per cent?

Players will have a lot of time on their hands to think about this – and it is a huge subject. Not everyone knows what everyone else is paid in a Premiership club squad, but whatever their salary they know that a 25 per cent cut is substantial, and I would be very surprised if agents are not putting in their view about why it should not happen.

It should be up to the PRL and the RPA to discuss this behind closed doors, and to bring in arbitration if need be.

Overall, the salary cap is beneficial, and would it not be better to get it into a position where, instead of constantly having to worry about debt, the Premiership financial model was superb, with clubs flourishing? For the players, most of whom are on furlough with the government paying 80 per cent of their salaries until the end of July, this is a negotiation.

However, not all the players will know what all the reasons for the cuts are, and it will have to be explained to them clearly so they can vote on it.

It would be a sad day if the players went on strike, and there is no way I can see it happening. It is a strange situation, but one reason is that the RPA is part-funded by the PRL and RFU.

You could get to a point where there was no budging in negotiations and the threat of a walkout by the players grew more real, but I’m not sure that every player will agree to strike – especially when there is a reasonable position which can be reached.

If everything goes back to normal before the 2021-22 season starts, then it would be unreasonable for the players to take a pay cut. I understand the clubs have taken a loss of income and players should accept salary reductions over that period – but as soon as that is over I would expect them back on full salaries.

It does look as if the clubs are taking advantage – even though they are losing huge sums of money.

You would like to think that common sense will prevail – and the RPA has initiated the dialogue by asking PRL to affirm that nothing will happen until it has been consulted. If there is no consultation, we will see how strong the RPA’s collective bargaining position is.

There is a real sense that the salary cap has been too high for too long. The Premiership clubs have been losing money for the best part of 20 years.

If anything, this is a great time to get the financials right. The Myners Report gives the Premiership a chance for a rethink – including a recognition that the 25 per cent reduction they are calling for in player salaries is an admission of how badly they have got the financial position wrong.

After that they have to recognise that if they are to move forward with a new financial plan, they have to do it in collaboration with the RPA.