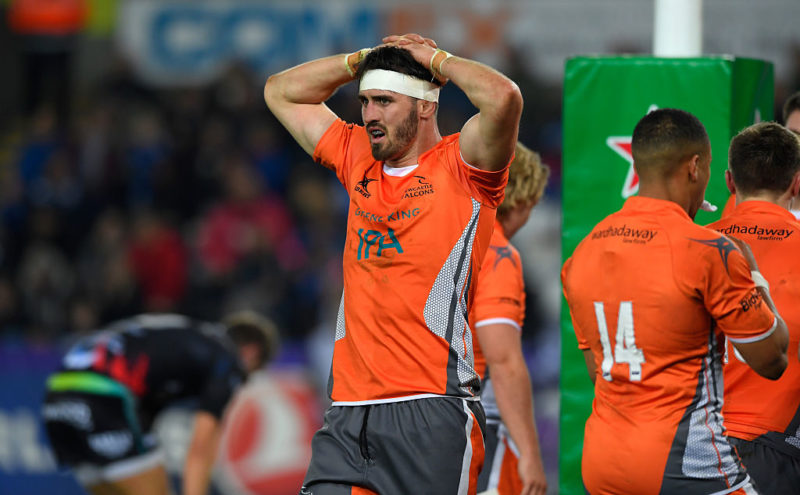 As a member of Yorkshire Carnegie’s squad who didn’t let on-field performances slide when the club’s financial security plummeted to dangerous levels, Dan Temm finds himself at Bedford Blues ready to go again in the Championship.

Here, the former Newcastle Falcon and England 7s player picks his dream XV based on those he has played with or against.

Played against Mako while at Newcastle and he was always such an abrasive ball carrier who gave us nightmares at scrum time.

Played with him at Falcons before his stint at Leicester. An all-round good player and handy man to have in your boat race team as well!

Played against Carl in the Hong Kong 10s the year after he retired. Great to line up against one of the game’s best ever tight-heads.

Big Yorkshireman who throws himself around in all aspects of the game. Heading to Exeter now where I think he will excel. Won’t be surprised to see him on the international stage.

Hands down the best lineout operator I have come across. Great value around the changing room and also on socials.

Terrible lineout option and not much better in attack but I haven’t seen many better at dominating collisions in defence. Great leader, well respected by his team mates.

My first Premiership start was Jacques’ farewell game at Saracens. Stand-out Premiership player and force to be reckoned with in the tackle and at the breakdown.

One of the best engines I have witnessed. Great to see him recognised internationally – amazing player who leads by example. Good karaoke singer too!

Played against Peter in his last year at Sale and he gives everything you would want in a scrum-half and had a brilliant game that day.

Fantastic with ball in hand for Stade Francais when Newcastle played them. Had great vision and was someone I enjoyed watching play for South Africa.

Hadn’t heard much about Sinoti when he signed at Newcastle but burst onto the Premiership scene. Almost impossible to stop one-on-one, anything can happen when you give him the ball.

Without a doubt a guy who should be playing top-flight rugby. Gritty Yorkshireman who would run through brick walls. Great changing room voice but a below average drinker.

Played with Chris at Tynedale and then Falcons. Has had a couple of great seasons and I think he will really thrive at Gloucester.

One of the first names on any dream team. Amazing player who has delivered over such a long period. Off the field, there are not many nicer human beings walking this earth.

Played 7s with Dan and with the try scoring ability he has it is impossible not to have him in the team. Electric ball in hand and completes a dangerous back three.