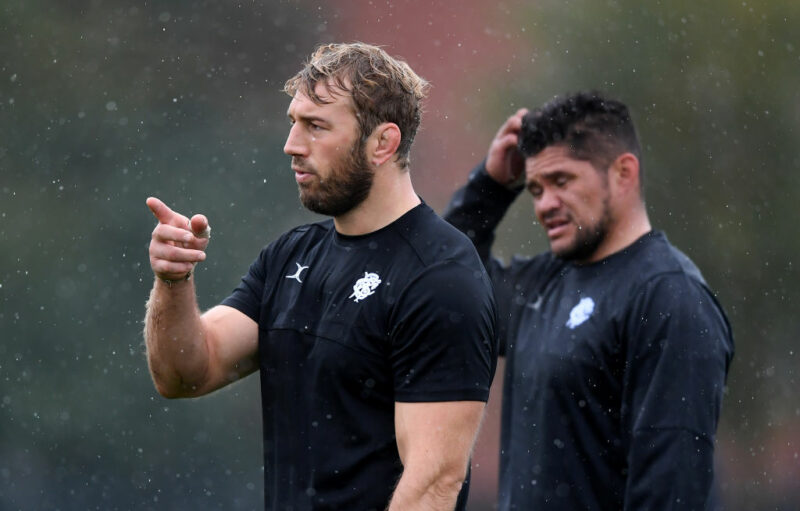 RFU chief executive Bill Sweeney has said he has been left ‘incredibly frustrated’ at the actions of 12 members of the Barbarians squad after Sunday’s clash with England was called off.

The RFU had discovered a breach of COVID protocols by a number of the Barbarians players on Thursday when learning that 12 players had left their hotel ‘bubble’ to go to a London restaurant, and launched an urgent review to determine if the game could go ahead.

During this process, it became known that some of the Barbarians squad had also left the bubble the previous day on Tuesday, leading the RFU to cancel the match at Twickenham.

The game was integral to England head coach Eddie Jones’ plans for the autumn ahead of their Six Nations finale in Italy next weekend, while also serving as a much-needed event for the RFU to create revenue after a year that has seen its financial outlook crumble.

Chris Robshaw, Richard Wigglesworth, Jackson Wray, Sean Maitland and Tom de Glanville are five of the 12 understood to have breached protocols and jeopardised the game.

RFU chief executive, Bill Sweeney said: “We are incredibly disappointed to be calling a halt to this fixture, we know how much fans were looking forward to seeing the teams play.

“However, our priority is to protect the health and safety of the England squad and the other international teams they will go up against this Autumn.

“There has been a great deal of effort put into COVID codes of conduct and planning for games, including cooperation with Premiership Clubs to release additional players to fulfil the fixture safely, and we are all incredibly frustrated and disappointed that the actions of a number of Barbarians players mean we no longer feel it is safe for the game to go ahead.”

Together, the RFU and Barbarians had begun urgent work to find 12 replacements for those who were isolated away from the rest of the squad and verified to have been secure from COVID-19 before a 3pm deadline on Friday.

But knowledge of another breach ended those efforts.

“I can’t believe they’ve been so naive and stupid to think they can get away with it. People could see them, they’re well-known people. I just shake my head in disbelief,” Woodward said.

“It’s called a bubble for that reason. Some of the players went out, some of them didn’t. Some players listened, some haven’t, which makes it even worse in many respects.”