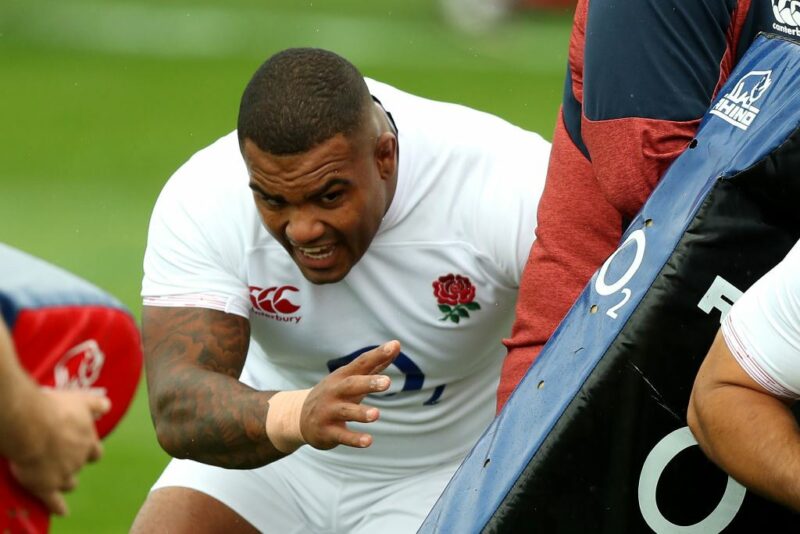 GLOUCESTER have emerged as potential suitors for Exeter tighthead Harry Williams if they miss out on signing Kyle Sinckler.

Sinckler is out of contract at the end of the season and Harlequins aren’t confident they will be able to match his wage demands and fear he could be off.

Blindside reported a few weeks ago that the Cherry and Whites were in the hunt for Sinckler but they face competition from Bristol Bears. It is reported the Bears have offered him the £500,000 a season he has been looking for following his impressive showing during the World Cup finals in Japan.

They are also interested in England international Williams who has been speaking to the Chiefs about a new deal since the start of the season without reaching agreement.

Quins are also interested in Williams as they look at potential replacements for British & Irish Lion Sinckler, as are Bath.

Gloucester suffered a blow last week when Nick Schonert changed his mind about joining them and decided to put pen to paper on a new deal to remain with Worcester Warriors.

Exeter have a little over three weeks to agree on terms with Williams before he can open talks with Premiership rivals interested in his services.

The arrival of Sinckler at Ashton Gate would be another huge statement of intent by Steve Lansdown and director of rugby Pat Lam.

In the past fortnight, Bristol have announced the blockbuster capture of Fiji wing Semi Radradra on a three-year deal as they bid to become the driving force in the Premiership and European rugby.

Charles Piutau will also remain a part of the Bears’ backline for the duration of Radradra’s stay, after agreeing a two-year extension through to 2022.

It gives Lam plenty of time to realise the team’s ambitions in the south-west, with captain Steven Luatua also agreeing an extension in December of last year.