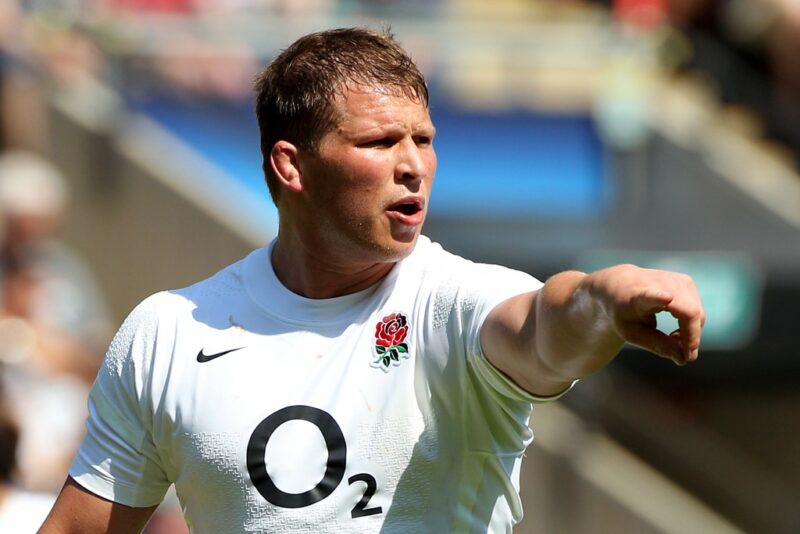 After a long battle to overcome a serious knee injury, Dylan Hartley has called time on his playing career.

The England captain and Northampton Saints legend has been out of action since the autumn internationals last November and has been unable to add to his 97 Test caps.

“I am extremely proud of my journey, both with Saints and representing England, but now is the right time to hang up my playing boots,” Hartley said.

“The last few months have been difficult mentally and physically as I’ve come to terms with the fact that I am no longer able to compete.”

The Rugby Paper reported on Sunday that senior figures at Saints had held discussions with Hartley over concerns for his health.

And after 14 years at Franklin’s Gardens, eight as captain, Hartley expressed his gratitude as a one-club man.

“I have loved my journey in rugby,” Hartley added. “I came to England as a teenager hoping to get a few games of rugby and to see the world. I could have never predicted that one day I’d play 14 years for such a special club and go on to represent and captain England.

“Northampton Saints has been more than just a club to me. It has been a place that has provided me with direction, purpose, a sense of family, home and belonging; and ultimately a community that I was so proud to represent every time I got a chance to play for Northampton.

“My career wasn’t perfect, but I wouldn’t have had it any other way. I’m privileged to have experienced some amazing highs while there have also been some personal lows, all of which are powerful experiences that will stay with me forever. The final chapter of my career was supposed to go a different way, but that is the nature of professional sport.”

Saints have been behind Hartley every step of the way in his rehabilitation, with director of rugby Chris Boyd commending the hooker for not giving in when others would have thrown the towel.

The Kiwi has alluded to Hartley’s influence amongst the team’s hookers as a possible gateway to staying with Saints in a non-playing capacity.

“He is working with the other hookers at the club. We have six of them and they have formed a secret society. He has been doing team training and is active in meetings,” Boyd said.