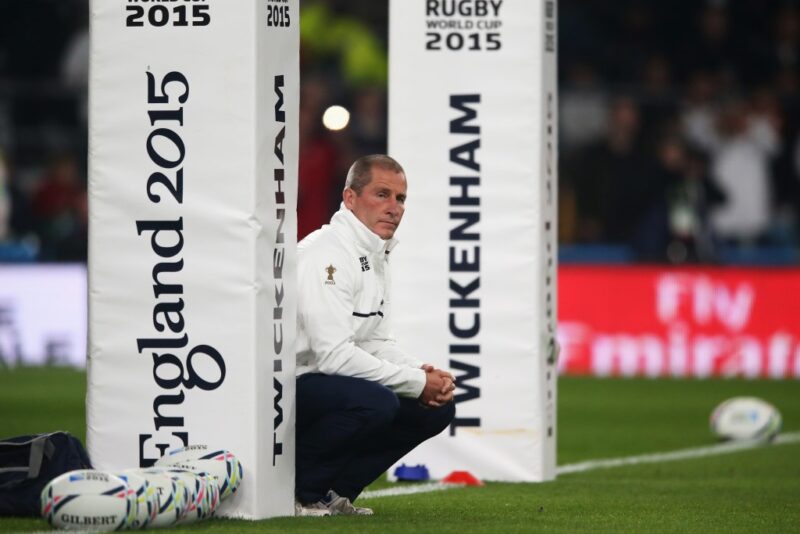 What a great World Cup. Japan, the first nation from outside the foundation unions allowed to stage the RWC, have set a standard that is going to be hard to equal, even by the unions who have experienced one before.

Strangely, even the games seemed more exciting despite what could be termed the usual results with only the host nation surprising everyone by beating two Tier 1 nations.

Japan beating Ireland could be put down to a senior team underestimating their second tier rivals but the Scotland result was a real shock as a full strength Scotland failed to subdue an enthusiastic but fundamentally naive Japanese side who still need some development and experience to challenge for the top.

The final pairing was an unexpected joy because to get there England had to beat New Zealand, a feat they have never achieved before in a World Cup, but they did it in style and dominated the not so mighty All Blacks.

From a personal perspective I was disappointed that Wales failed to beat South Africa because it would have given the game in the northern hemisphere the respect it deserves.

It remains a fact that despite being the financial powerhouse of the game, the northern hemisphere always seems to play second fiddle to the south and has never, unlike the southern hemisphere, had two teams competing in the final for the Cup.

After England’s success in reaching the final there will be an endless number of articles praising Eddie Jones and he will willingly take the plaudits, yet the real architect of England’s success has been virtually forgotten.

Sacked after a disappointing display at home in the 2015 competition, Stuart Lancaster had predicted his team’s success in 2019. He said long before the 2015 World Cup had started that his side were too young and inexperienced to be successful in 2015, but would be in 2019.

Unfortunately for Stuart, only one coach has survived failure at the World Cup to be given a second chance – Clive Woodward (1999, 2003) – and despite Clive’s success, the RFU have never again given any other coach a second chance to develop their team.

What most people have forgotten is that 15 of Eddie Jones’ squad – Jamie George, Dan Cole, Joe Marler, Mako and Billy Vunipola, George Kruis, Courtney Lawes, Ben Youngs, George Ford, Owen Farrell, Henry Slade, Jonathan Joseph, Jonny May, Michael Watson and Jack Nowell, were in Lancaster’s 2015 squad, (with a young Maro Itoje included in training), and were roundly abused for their failure to get out of the Pool stages!

Many of that group are now key players and fundamental to the success the squad have achieved, not just now but over the years.

Having said that, Lancaster may have laid the foundations for Eddie’s successes but Jones’ previous World Cup experience delivered a place in the final that made every England fan proud of what has been achieved.

For the players this week it would have been a nightmare as they waited to see if they had made the grade as a starter or finisher, or missed out entirely.

For those squad players who missed out, they will have a somewhat hollow feeling as if you haven’t been given the chance to play your part, but they were a fundamental piece of the jigsaw for the success of the team in reaching the final.

As disappointing as not being picked is, it is the work that is put into training and match practise that is a major aid to the players picked being in the right frame of mind to play the game. Without the efforts of the fringe players it would be much harder for the team to perform.

I was lucky enough to play in a World Cup final and the memory (and disappointment) still burns as deep as if it was yesterday.

It was the amateur days, so after a number of weeks off work and away from home reaching the final was exhilarating, particularly as it was played in England at Twickenham in front of our own crowd.

It also meant a short journey home the next day when the competition ended and back to work on Monday.

Losing the final after all the effort put in by everybody involved was and is a bitter pill to take.

The only positive was it set us up to be the first England team to win back-to-back Grand Slams (‘91 and ‘92) since 1923 but we didn’t know that at the time.

The thing that is different about a final in any Cup competition is that, as a player, you may only ever get one attempt to win.

Your career may span many years but reaching a final can be dependant on many things that you have no control over and despite your best efforts, never get the chance to play.

The players will never forget losing against South Africa, as many of them will never get the chance to play in a World Cup final again.

Full credit must be given to South Africa who took England on in the areas of our traditional strengths and won.

Failure at the scrum allowed the Boks to build confidence and points, forcing the England team to chase the game and make mistakes that were duly punished.

For Eddie Jones this was another so near yet so far result on his long journey of finally coaching a World Cup-winning team.