Home / Featured / No Saracens and no Exeter, how the best Premiership XV would shape up

No Saracens and no Exeter, how the best Premiership XV would shape up

Posted on 1st June 2019 by admin in Featured, Features 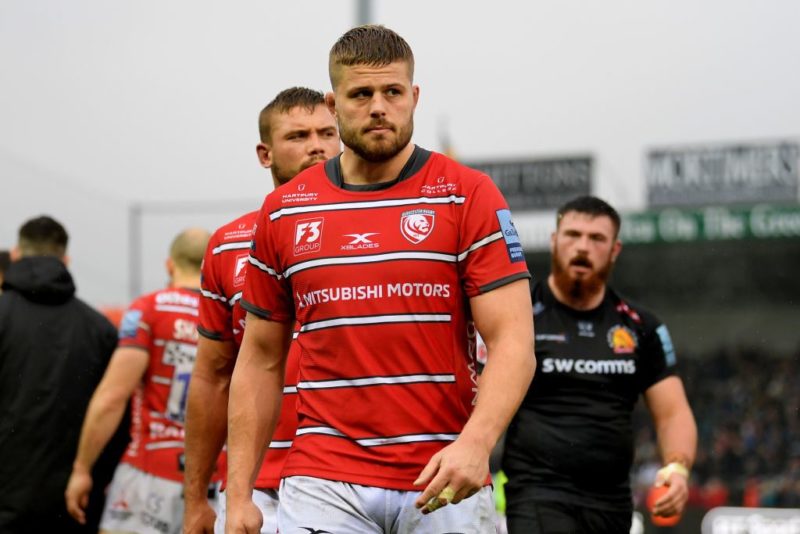 Given that the Exeter and Saracens duopoly at the top of the table continued from the start to finish of this campaign we decided to pick a Premiership team from the remaining ten clubs in the league. Here is the Premiership ‘Best Of The Rest’ as chosen by TRP‘s Nick Cain.

Stocky Georgian strongman who attacks at the scrum, and around the fringes. Has been one of Wasps’ few recent successes in the transfer market.

On his way back to Saracens after honing his game at Sixways. Speed around the pitch a big plus, and set-piece basics well embedded.

Classic scrummager with a back as straight as a steel girder. Played a big part in providing the platform for Worcester to take wing.

Gloucester’s gain has been Leicester’s loss. Second in the line-out stats, but more importantly a combative, galvanising physical presence.

One of the most effective, hard-hitting tacklers in the game, a tireless carrier with slick footwork, and a soaring lineout presence.

Unflinching determination combined with a smart rugby brain and an athletic frame has made him into a potent force for Saints.

Has gone from boy to man in a season. Tenacity, nous, and a desire to be the best, marks him out as an openside to be treasured.

A class act at his best, combining physical presence with silky handling skills out of contact – the former All Black delivered.

Kick-started the Saints revival. His Top Try Scorer tally of 12 is a flash strike rate for a winger, let alone a scrum-half – but then he is faster than most wingers.

The accolades that have rained down since his arrival at Kingholm have been justified. An inspired playmaker with the magic touch.

X factor finisher! The Fijian-born giant is fitter, faster and harder to hold that he ever was with the Waratahs or the Wallabies.

A resolute, powerful physical presence in the Gloucester midfield, and a better footballer than he is often given credit for.

Not the league’s joint second top try scorer, with 11, by accident. Seizes on opportunities others miss, and has the wheels to race clear.

Whipcord former Sevens flyer with the confidence to have a tilt from anywhere – and given an inch, he takes a mile.

Commanding presence under the high ball, and constantly turned defence into attack for the Falcons through his deceptive pace and footwork.

100mph hooker who has the speed and footwork to play like an auxiliary back.

Explosive close-quarter power, but Tigers cannot expect him to carry for the entire pack.

Unsung breezeblock who has bolstered the Sharks scrum and does his share in defence.

Top of the line-out count again despite his team’s difficulties – seasoned lock all-rounder.

There’s something of Dean Richards in his grappling strength and ability to home-in on the ball.

A terrier of a scrum-half with all the skills, whether kicking, passing, or breaking.

Not always the most authoritative fly-half, but his goal-kicking kept Leicester from the drop.

Joint top try scorer on 12, whose ‘shape-shifting’ dives to score in the corner are genius.

A powerful line-up, similar to the games list you can try for free here.