Home / Featured / Williams column: British & Irish Lions call will prove Gatland as one of the best

Williams column: British & Irish Lions call will prove Gatland as one of the best

Posted on 18th May 2019 by admin in Featured, Features, Shane Williams 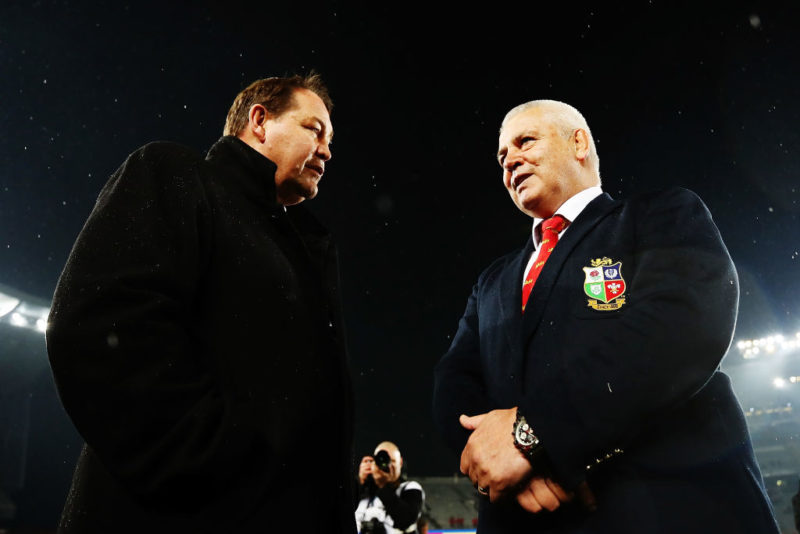 WARREN Gatland is already the best Wales coach of all time in my view. Now his imminent appointment for a third British & Irish Lions tour gives him the chance to be remembered as one of the best coaches in world rugby history.

Some might see that as a big statement, but I don’t – just look at Warren’s statistics. They’re truly remarkable and I don’t think he’d mind me saying that he’s getting even better as he gets older.

After leading the Lions to a Test series win in Australia in 2013 and a remarkable 1-1 draw with New Zealand four years later, Warren’s record with the team speaks for itself.

I had the chance to work with him on that 2013 tour and also the one in South Africa in 2009 when he was in charge of the forwards. Warren knows and understands the Lions inside out. He’s the perfect man to take on the challenge once again in South Africa 2021 and the role will suit him perfectly.

If he were to win with the Lions in 2021 – and that is a more than viable result – it would complete the set for Warren and make him unbeaten in Test series against the Southern Hemisphere’s big three. That, for me, would make him among the best coaches ever.

I think that’s part of the reason why he is attracted to the role despite the fact he said he “hated” the New Zealand tour of 2017. That was a tough trip for Warren in many ways.

His work there was truly remarkable and hugely undervalued. For the Lions to draw with the world’s best side given their lack of preparation time was a remarkable achievement.

That still hasn’t been truly recognised by the rugby public. Maybe that’s why Warren fancies another shot at it.

In Wales, the rugby public don’t need to be told how good Warren is. He’s worked miracles with our national side and we all know that.

As the 2019 Six Nations Grand Slam showed, Warren certainly isn’t losing any of his coaching nous. The way we beat England was pure Gatland magic.

The pick and go tactic was coaching genius right out of the top drawer. It was something England weren’t expecting, they couldn’t cope with it, and it played a big part in a mammoth Wales win that gave the team real belief they could go on to win the Grand Slam and so it proved. 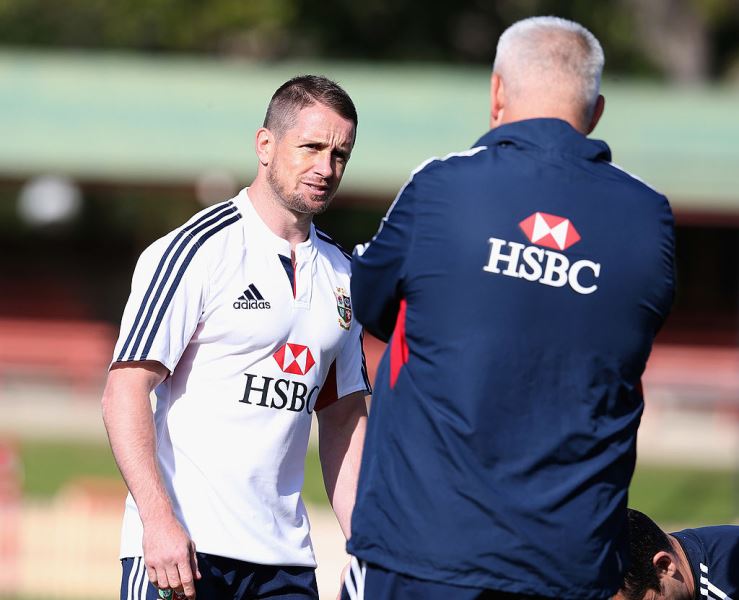 Lion-hearted: Shane Williams and Warren Gatland talk during a training session on the 2013 Lions tour of Australia. Photo: Getty Images

Only a few coaches in the world are capable of doing things like that. Having worked with Warren closely during my career I can’t talk highly enough about him.

One of the big things for me about him and the Lions is that he really gets how important the team is in the global game. With more and more money coming into the club game via CVC investment, international rugby and particularly the Lions is under threat.

For each Lions tour the preparation time seems to lessen and lessen and I know that is a huge frustration to Warren who has long argued against that being the case. For me that has made his achievements all the more remarkable.

To complete the Lions set as head coach is something no-one will ever be able to take away from Warren and he fully deserves it.

Hopefully he will join the Lions as a World Cup-winning head coach with Wales! Sadly his journey to get there will involve a spell outside of Wales and that is to be lamented.