Posted on 17th May 2019 by admin in Featured, Features 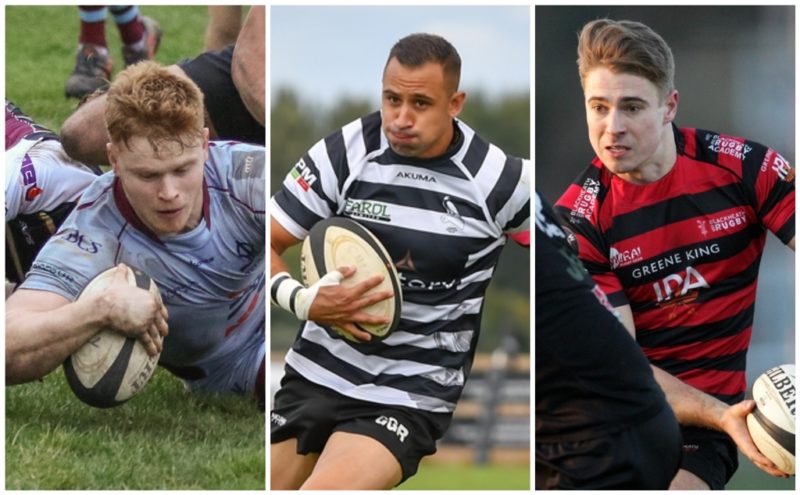 PERSISTENCE finally paid off for Ampthill this season as they stormed to the National League 1 title in style finishing five points clear of Old Elthamians. Since earning promotion to the third tier in 2015, Ampthill had secured top-four finishes in three successive seasons so it was hardly a surprise to see them contending once again.

However, in the past they stuttered at key moments, struggling to get over the line, but this year their strong squad carried them to the summit and into the second tier.

The Students have danced with relegation for several seasons and finally slipped through the trap door, but it was not because of their inability to score points. Indeed their 821 points was the fourth highest in the league.  Reed excelled from both the tee – and with ball-in-hand scoring 179 points in all – orchestrating attacks from either fly-half or full-back. The league’s top points scorer, Old Elthamians’ Tom White, is unlucky to miss out. 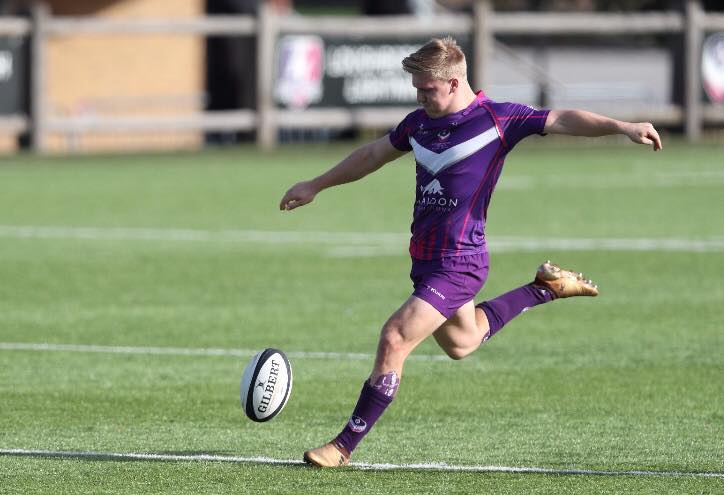 The first of many picks for the champions, dual-registered Saracens centre Oli Morris is an athletic ball-carrier, equally capable of creating holes with ball in hand as he is filling them in defence. The Ireland U20s star – who will join Worcester Warriors this summer – contributed valuable tries all season long, while his distribution was a joy to behold. He beats Bishop’s Stortford Joss Linney to the punch.

Promoted Sale FC enjoyed a solid season in National One and in centre Jack Moorhouse, they have a bona fide club legend. The rugged No.12 is Sale’s record try-scorer and can split lines with his explosiveness, while he can also pick a pass – playing a key role in Sale’s push to safety, where they finished 11th and six points clear.

The fact Chinnor finished tenth this season makes Craig Holland’s scoring statistics stand out even more. The wing finished the season as the league’s top try-scorer with an incredible 25 tries, four more than anyone else. With pace to burn and a predatory instinct, he was almost unstoppable for the promoted side – who dealt with the step-up superbly all season.

A creative force, Williams was the best fly-half in the league with a combination of clever passing, quick thinking and deadly goal-kicking. He ended up with 266 points, the second most in the league, while in October he compiled 26 points in one game alone – a season high – against Sale. He’s quite comfortably the best goal-kicker in the league, although Darlington Mowden Park’s Warren Seals would be first reserve.

Finishing sixth, it was a disappointing season for recently-relegated Rotherham Titans but scrum-half Alex Dolly stood out from the crowd. The No.9 took up goal-kicking duties and scored 203 points from the tee – aided by a 24-point haul against Rosslyn Park in September – with his performances earning him a move to Nottingham next term.

Ampthill’s promotion charge was built on set-piece dominance from a formidable Pacific Island unit and prop Soane Tonga’uiha was at the heart of that all season long. A handful to contain, he scrummaged well and carried hard for the eventual champions.

Any hooker who bags 15 tries is worthy of their place in the team of the season and that’s exactly the reward the ageless Aleki Lutui gets for another stellar campaign. The former Tonga international – who featured at two World Cups – moved to the club in 2015 and has gained a second wind. Now 40, he is still at the top of his game. Sale’s Neil Briggs takes a place on the bench.

The muscle in Rotherham’s pack, the aptly-named Rikki Stout enjoyed a promising season in the front row – shining from September through until April. With the likes of Jack Bergmanas, Dan Richardson and Antony Dickinson fighting for spots, Rotherham have one of the best front rows in the league and Stout was the glue which held it together. 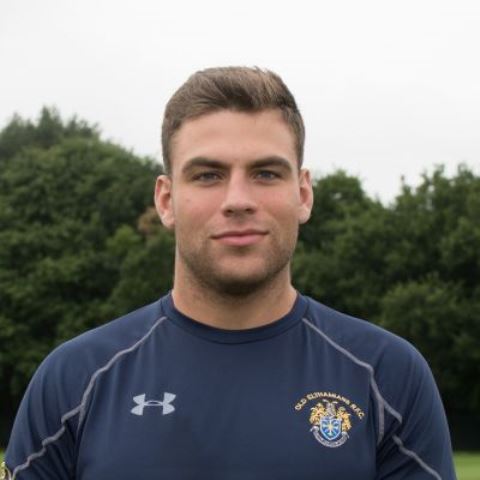 OEs were just five points off the title and finished with the statistically-meanest defence in the division. Hosking played his part in that, his relentless tackling and consistent work at the scrum and line-out proving invaluable all season.

Johnson can operate in the second or back row and he captained Ampthill to the trophy, steering them through a thrilling title fight with OEs and Rosslyn Park. His leadership next season will be crucial in the second tier.

There is no doubt Sam Hudson could thrive in the Championship after a superb campaign this year. The tough-tackling No.6 epitomises everything this Ampthill side stands for, offering ballast to the back row along with nifty handling.

The younger brother of ex-Wasps player Hugo Ellis, Arthur is adept across the back row and has enjoyed a season to savour for the Londoners. A jackal over the ball, the flanker is as strong as an ox and lightning quick. He also proved he can find the try line with six tries. Ampthill’s Joe Bercis is unlucky to miss out.

Plymouth Albion’s Herbie Stupple is unfortunate to miss out here but Rotherham’s Seb Nagle-Taylor has been simply immense all season long. The No.8 scored an incredible 21 tries – the most by any forward in the league – highlighting the strength of the Rotherham pack and he will be terrorising Championship defences next year after securing a move to Hartpury.