Pat Lam opens the door for Genge to return home 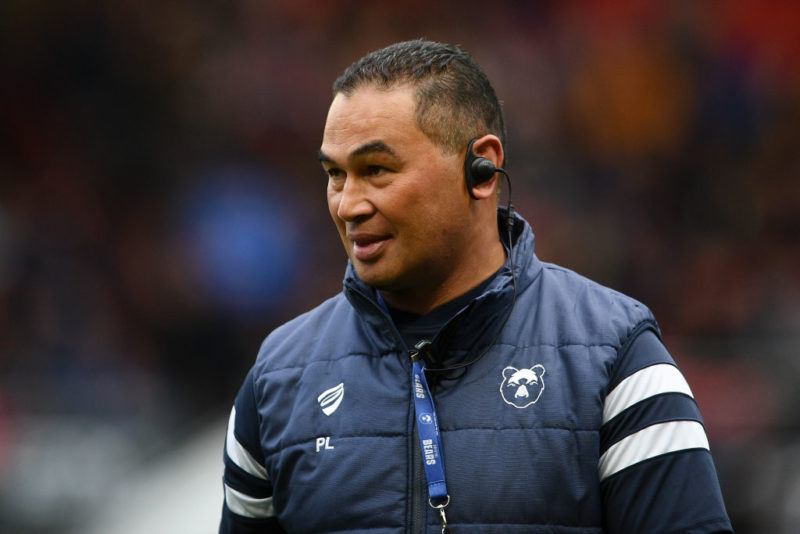 Pat Lam would like to have Ellis Genge return to the Bristol Bears, three years after the forward left his hometown club.

Lam said: “There are a lot of class players that are available and you go through them. Would we like Ellis Genge to come home? Of course we would.”

Genge has been a rare ray of light in what has been a poor season for Leicester Tigers, and spoke earlier in the season about his desire to play at Ashton Gate again in the future.

In an appearance on BT Sport’s Rugby Tonight he said: “As good as the rugby is up in the Midlands… Bristol is home for me, all my family are there I miss them a lot.”

He continued to say rather than moving abroad later in his career, he would like the prospect of moving back to the West country.

The 24 year-old exited after a series of off-field discretion leading to arrests along with an alleged training ground bust-up with former Bristol coach, Andy Robinson, leaving him wanting a fresh start.

Kiwi coach Lam is keen to bring in reinforcements to strengthen for next season; eager to increase the proportion of homegrown talent in his side in order to build a strong, cohesive spirit and culture.

“You need a core group of guys who understand the culture. If a player comes here just to get paid, he is in the wrong place”, Lam said.

“I have been working hard with the academy, ensuring we have local players coming through. That conveyor belt is crucial.”

“Before we sign anyone, we look not just at their rugby ability but their character, their coach-ability and their hunger to succeed based on a dream.”

A Bristolian who grew up on West Knowle estate, he knows the area and what it means to wear the shirt.

It is unlikely Genge will leave Leicester this summer but if Lam could make it happen, it would be a real coup for the Bristol Bears.