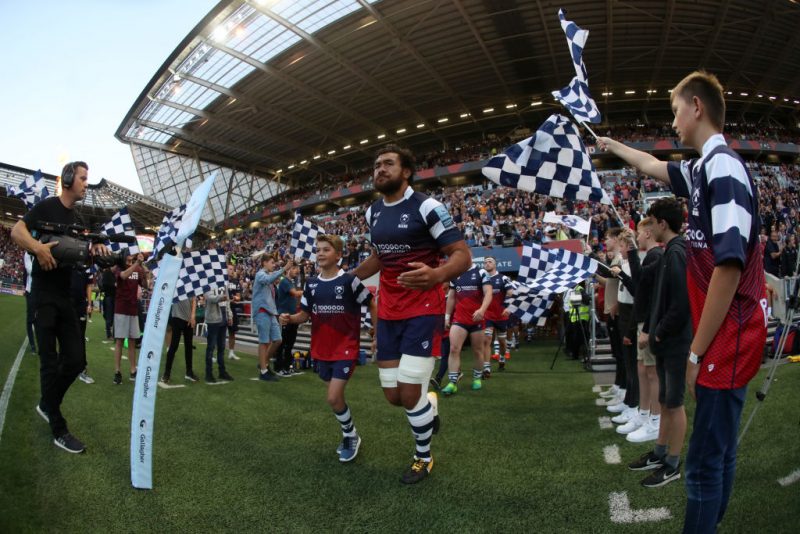 Workhorse to outwork all others. Does his job, head down, loves to scrum and one of those genuine men who always puts his body on the line.

Being from Auckland, I grew up wanting to emulate this guy. Did his job on the field but one of the nicest guys off it who commanded huge respect.

It’s between him and Charlie Faumuina but coming through as a young player at Mount Albert Grammar School, Marlen taught me a hell of a lot.

Great skill-set for a lock and always a beast to play against. Physical and imposing but with that bit of razzle-dazzle that makes him such a special player.

One of my best mates at school who was someone I could trust. Made his tackles, carried hard and he’s just about to come over to Worcester.

Starring for Toulouse now and the definition of a flanker in attack and defence. Great go forward and a big part of New Zealand’s World Cup wins.

I love Sam Cane but I was in awe of Richie growing up and taking the field with him in an All Blacks jersey will always be one of my stand-out memories. 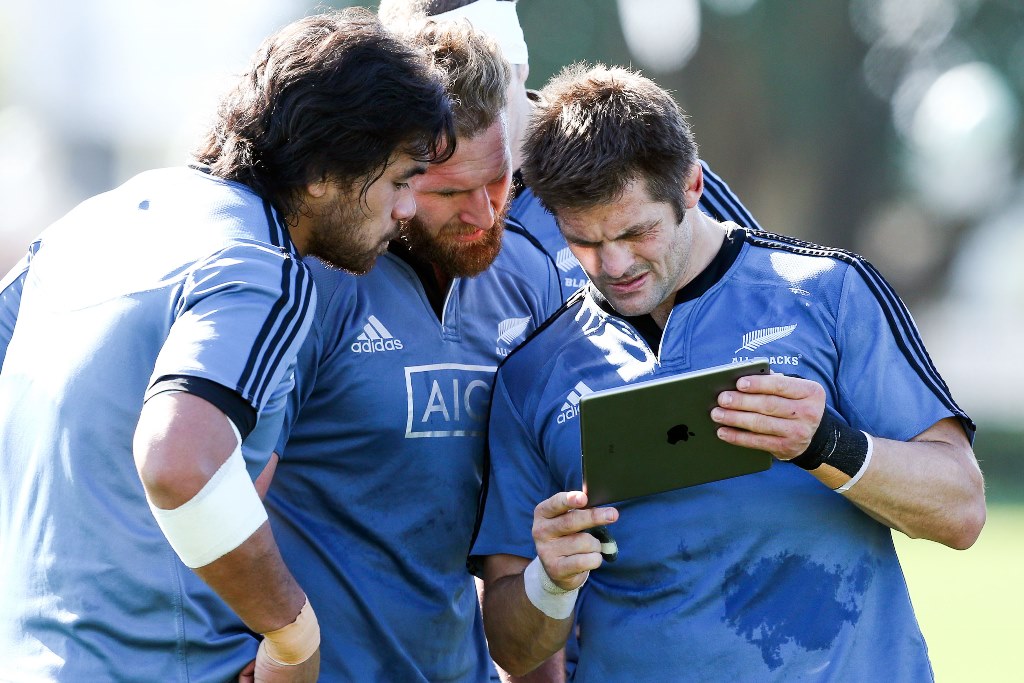 Was my first All Blacks captain when Richie was on his sabbatical and I’d go to war with this bloke because of the way he treated me. Absolute class.

Feisty guy but plays the game with a smile on his face and genuinely looks like he’s enjoying it. A pretty infectious character who is very hard to stop.

Coming through NZ age group teams together he was our No.10 and I loved the way he ran a game. Tough start at Wasps but he’ll soon get them playing.

Cheeky little bugger but he’s very mature come game time and has a good head on his shoulders. Fast, great feet and sure to star at next year’s World Cup.

Played with him at the Blues and his skill-set was an example that any player can improve. Not just a crash-bash centre, but a great distributor as well.

Great decision-maker and communicator who gave a masterclass every week. No Sonny Bill physique-wise but gave guys lots of confidence in defence.

Top finisher for the Blues and defends well. Quick feet, good skills, high rugby IQ and if he’s lining someone up for one of his big hits, there’s no finer sight.

Got to have him in the team because from anywhere on the field he’ll cause damage. Puts himself in positions early and makes the game look easy.