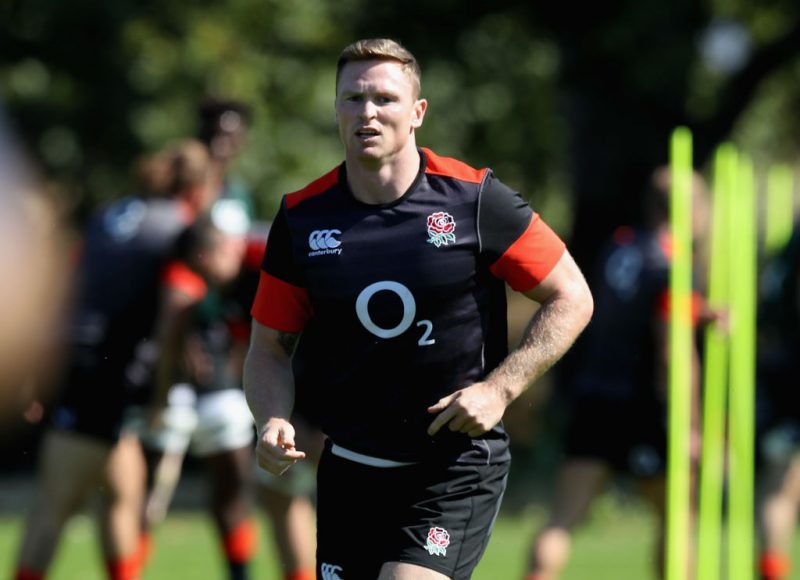 England are looking to bounce back from a season to forget and I think there’s one man who can help the recovery for Eddie Jones – Chris Ashton.

Only those inside the Red Rose camp will know exactly what went wrong in the Six Nations and the summer tour to South Africa, but my belief is their set-up is crying out for a bit of invention.

If Eddie was to include Ashton – and Danny Cipriani too – that invention would certainly arrive because those are two players who are prepared to play the sort of off-the-cuff rugby which entertains.

During my career I prided myself on the fact I played the game slightly differently. My stature meant I was never going to be able to smash my way through people, but at the same time I also tried to offer something which contrasted with the other guys on the field around me.

Ashton is in the same mould; a maverick who plays what he sees in front of him and more often than not, he has results. For me, he has to be in the England side this season moving into the World Cup.

He should never have been left out in the first place.

Now, of course, the main talking point with both Chris and Danny this season has been their respective disciplinary problems.

They are issues which have to be addressed, there’s no denying that.

Chris would have been disappointed to receive a ban for his illegal tip-tackle against Castres – especially as it was in a pre-season game – but for me he is one of England’s best two wingers.

I say that from experience having played against him.

When you look at a lot of wingers around the world these days, they average about eight or nine touches a game. That’s criminal. Ashton isn’t one of those and is a bit like Bryan Habana in that he pops up all over the field looking for work.

The end result for him is a bucket-load of tries, as we saw when he scored a hat-trick against England for the Barbarians in the summer.

He’s a real pain in the backside to face and I say that as the highest of compliments.

I’m sure some people will be reading this and saying ‘Why should a head coach bother with players who in the past have let their team down off the field?’

I can understand that to a degree, but ultimately these guys haven’t done anything criminally wrong and should be judged on their actions on the field.

What’s vital for me also – looking at the bigger picture and rugby as a whole – is that we must keep the game entertaining for the fans. 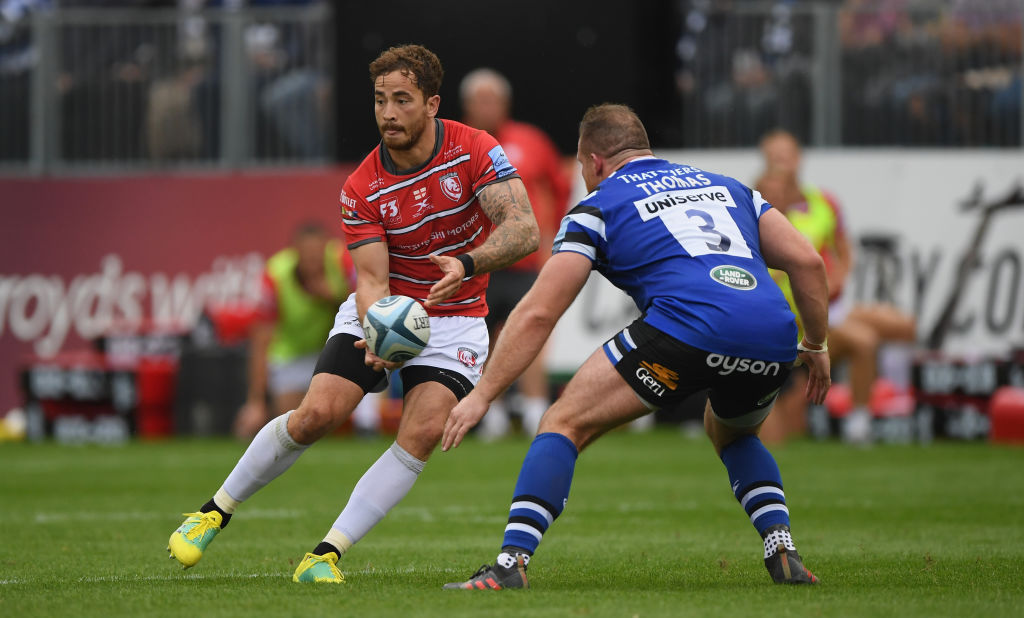 Ashton and Cipriani are the guys fans pay their money to come and watch and the last thing we want is for the sport to become dull and repetitive.

There is a danger that could happen. That’s not anyone’s fault, more down to the fact players are getting bigger, defences are more organised, and the margins between success and failure are growing ever smaller.

To get past all that, we need players like Ashton and Cipriani because they have the X-Factor we all want to see. It’s something all teams need to be successful. I’ve been crying out for Wales to pick guys like Steffan Evans for a long time because they bring something different to the party and the same applies for England – and any side.

My belief is that England can’t be as bad this season as they were last for two reasons: first because their strength in depth is so good it’s scary and second, with the World Cup on the horizon, Eddie has no option other than to get his team’s act together.

Ashton and Cipriani can both help in that regard and I think the latter is a great option at fly-half, especially if he continues the fine form he’s shown so far this season.

What I like about Cipriani is that he’s prepared to try things. George Ford is a fine player, but you know what he’s going to do 99 per cent of the time he gets possession.

Danny is totally different and his pass which set up Charlie Sharples’ try for Gloucester against Northampton was sublime. I enjoy watching both players and as a Welshman and Wales fan, I’d rather face an England side without him and Ashton.

That’s the bottom line, but at the same time if you’re of a Red Rose perspective and love rugby in general, these are the sort of players you want to see grace the international stage.

The Rugby Paper is on sale all year round! It’s time to get ready for the autumn internationals. Subscribe: http://bit.ly/TRP-Sub