Posted on 18th July 2018 by admin in Columnists, Featured, Features 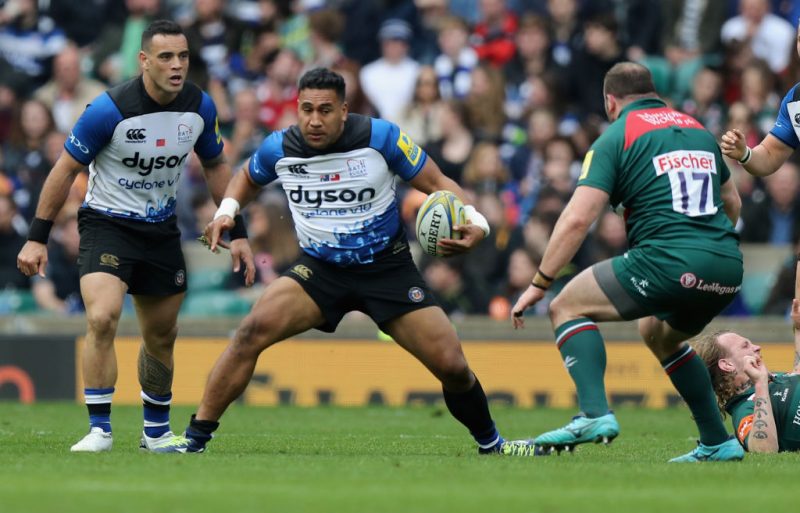 When images surfaced on social media last week of the Zimbabwean National Rugby team sleeping in the streets after being held up at customs for six hours, I was disappointed but I can’t say I was shocked.

Playing for Samoa, or any Tier Two ot Three nation I suspect, you become accustomed to the odd night sleeping rough. Pavements, hotel lobbies, airport floors; after a while you come to a place where you accept and even expect these kinds of episodes.

Hiccups like these bring character to your career as a player. When the day comes to hang up your boots, they are the moments you look back on either most bitterly or fondly. Whether you reflect upon them favourably or not depends on how you have harnessed those moments, and largely whether you won or lost in the face of them.

Most rugby players will win too many games in a lifetime to remember, let alone rehash. Successes in the face of adversity though, are never forgotten. They become legend, rehashed countlessly around bars with ex- teammates and told affectionately at reunion dinners. Losses on the other hand can be a lifetime source of resentment and anger.

Prior to a contest, they are an unneeded distraction and if not sorted out quickly, detrimental to a team’s cohesion and performance. Not to mention extremely uncomfortable. Inevitably, a team’s manager will have the unenviable task of trying to convince everyone that such incidents are “character building”. Channelled in the right way, they can certainly spur a team on, especially when the opposition is proven to be the responsible party.

I remember a time when Samoa was in Suva for a Test match against Fiji. Our hosts put us up in a hostel which had been converted from an old prison, with only the most basic amenities. After feeding us on chicken bone curry for a week, the Fijian Rugby Union “accidentally” failed to arrange a bus to pick us up on match day. Then Samoa head coach, Michael Jones, had to hail taxis and shorten our warm-up to two half-length sprints of the field. National anthems were reduced to one verse each before we were unleashed.

In what stands out as a career highlight, Manu Samoa took out our collective frustration on the opposition that day, putting in one of our most ruthless team performances of the season.

Sadly this wasn’t to be the case for Zimbabwe last weekend, who lost to Tunisia, albeit narrowly, 18-14. You have to feel for them. Losing so closely and with World Cup qualification at stake, those players are destined to a life of ‘what ifs’. What if I had slept well that night? What if we had been able to walk through our set-piece plays rather than being stuck in customs?

Rising above external challenges that present themselves and being able to perform and win despite them is part and parcel of sport. When your opposition places hurdles in front of you, they can be channelled positively, particularly in a contact sport like rugby, to give extra motivation and opportunities to draw closer as a side, build unity, resilience and all of the traits necessary to excel as a team.

Unfortunately the opposite is true when people on the interior of a team’s camp are responsible for those hurdles. Be it a fellow player, your own team management, Union or any other persons perceived to be on your side. Obstacles from within are almost impossible to channel positively and only serve to create division in a camp. Like a tumour they can be cancerous in sports teams and if not cut out immediately, are fatal.

This is where developing rugby nations are most susceptible of falling over. It’s also the area where I think World Rugby could make the biggest difference and quickest gains in fulfilling their objective of developing rugby into a global sport and developing the game to the point where more than six teams have a realistic chance of winning the World Cup.

More and more often in rugby do we hear of lower Tier nations hitting the self-destruct button; problems from the people within, most of the time those wearing suits. And all too often it is left up to the players of those teams to pick up the pieces.

Just recently there was the Kenyan Sevens team who weren’t paid for months and whose players resorted to covering up sponsor’s branding on their jerseys. Other major issues including concerns around training facilities and short-term contracts were raised, too.

Tunisia hit back this week, claiming that Zimbabwe’s six-hour hold up at customs was the fault of their own management who refused to pay a pre-disclosed £17 fee per player. Problems within.

And the governance issues of Tier Two/Three rugby are not restricted to African nations.

The recent mess involving the disqualification of Romania, Spain and Belgium from the Rugby World Cup qualification process came down to a lack of commonsense, poor administration and systems. Both within those individual Unions and from Rugby Europe. At the heart of the problems there was the registering of unqualified players by Unions, and the discriminatory way that referees were appointed by Rugby Europe.

In Oceania, Tonga were in the headlines last week when star Bath wing Cooper Vuna hit out at the Tongan national Union over unpaid allowances, win bonuses and decades of mismanagement by Union officials. Five hundred miles away Samoan captain Chris Vui had to plead with World Rugby on social media to reschedule their RWC qualifier against Germany, just to ensure that Samoa would have access to its first XV – a knock on effect of the Rugby Europe debacle. 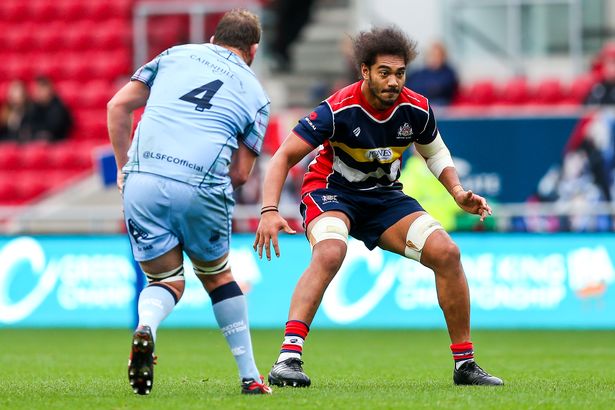 The issues concerning governance of Tier Two/Three need to be ironed out once and for all if there is to be any hope of these teams ever becoming contenders. For too long, World Rugby has been all to keen to look the other way. We are at the point where it has become embarrassing.

That starts with the way that people are selected and appointed to both national Unions and governing bodies in these nations and regions.

The system by which board members are elected by local clubs, such as still occurs in Samoa, Tonga and countless other “minnow nations”, is out- dated and unfit for purpose in today’s rugby landscape. Officials should be appointed based on their capabilities, not on who they had a beer with the night before. The whole process is open to corruption and manipulation, and it attracts the worst in our societies rather than the best.

World Rugby must step in and incentivise people of the right calibre to apply, and put the relative safeguards in place that stop the reverse happening. If player welfare truly is as important to them as they say, they must prove this by overhauling the structures that facilitate players sleeping on the street.

By refusing to redress the systems by which such mistakes are allowed to seemingly re-occur, and by which wrongful appointments are made, World Rugby are failing Tier Two/Three rugby nations. And it’s only a matter of time before the issue of poor governance rears its ugly head again.

Having spoken at length this week with ex-captain and current manager of Tonga, Inoke Afeaki, it seems the likelihood of Tonga imploding is very real. And what a shame that would be. The Ikale Tahi coaches and players have worked extremely hard over the past three years, climbing to 12th in the world rankings. Their current form suggests they are on the verge of doing something very special at next year’s RWC. But deficiencies in the Tongan Rugby Union (TRU) are beginning to show. At the recent Pacific Nations Cup, Afeaki didn’t have shorts for his players. There was no cash for X-rays. Players weren’t paid.

With infighting now taking place in the public domain between the TRU and management amid accusations of misappropriated funds and board members lacking key skills, the Tongans are skating on thin ice. And with the players now involved, the cancer is spreading.

Whether it’s fatal or not is yet to be decided. Let’s hope they can turn things around in time to present a united front at next year’s RWC. Tonga need it, and the world game needs it. But let’s not ignore the system changes that are required for our sport to really kick on. It’s time we put an end to that God-forsaken question that has for so long plagued lower Tier nations: What if? 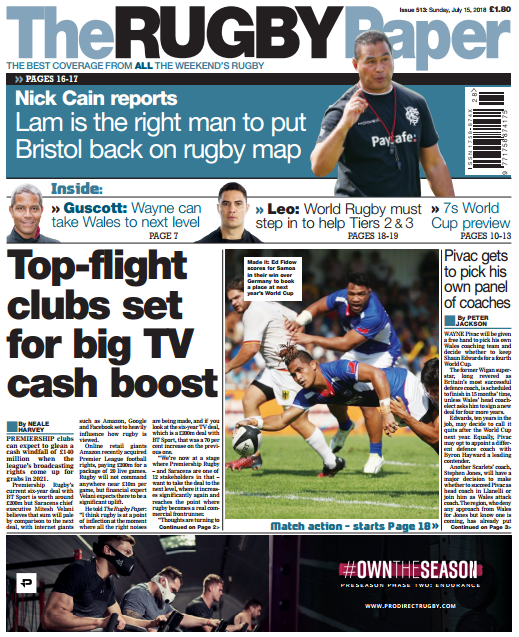