Home / Features / Columnists / Cain column: Dean Ryan could give Eddie Jones a shoulder to lean on

Cain column: Dean Ryan could give Eddie Jones a shoulder to lean on 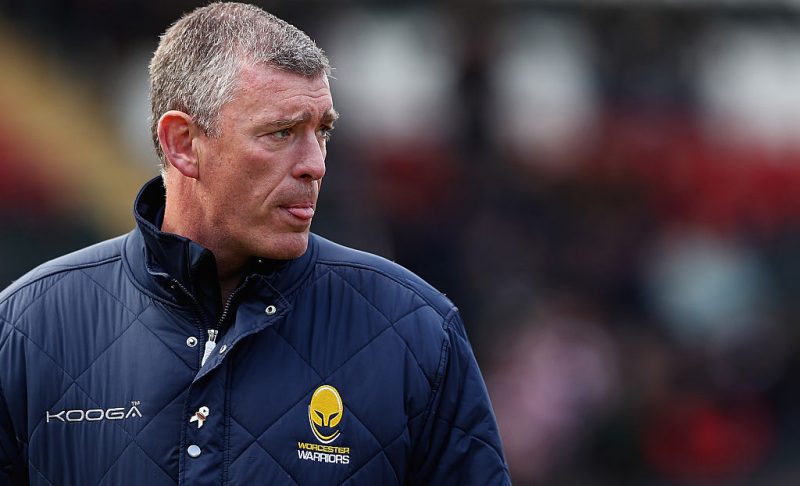 EDDIE Jones jokes that since England started losing games on his watch he has suddenly been renamed “the Australian”. Well, the Aussie was given a vote of confidence as England’s head coach at the end of the South Africa tour by the chairman of the RFU, Andy Cosslett.

In football terms the chairman’s vote of confidence is traditionally seen as the kiss of death, just before the coach is sacked; nevertheless Cosslett offered the assurance that Jones still has the backing of the RFU despite the series loss to the Springboks.

He added: “Eddie has earned the right to make a strong case for the way ahead. We’ll listen to his review of the tour, and it will be fascinating to hear what he’s got to say. Eddie came to our Union when it was at its lowest ebb after the World Cup. He grabbed it and took us on this extraordinary run. He has tremendous credit at the Union for what he’s done.”

However, when asked whether Jones – whose side have slipped to fourth in the world rankings behind New Zealand, Ireland and Wales – was guaranteed the job until the 2019 World Cup, Cosslett applied the brakes.

No doubt mindful of the Autumn minefield of fixtures against South Africa, New Zealand and Australia that Jones faces next , he said: “You’re asking for unconditional support, but only my children get that – and even then not always.”

The RFU chairman elaborated: “It’s not something you give, because you’re under assessment the whole time. It’s just not what we do.”

That is an interesting statement from Cosslett, because it seems to be at variance with two-year extension until 2021 given to Jones before the 2018 Six Nations slump, which led to a five-match losing streak. 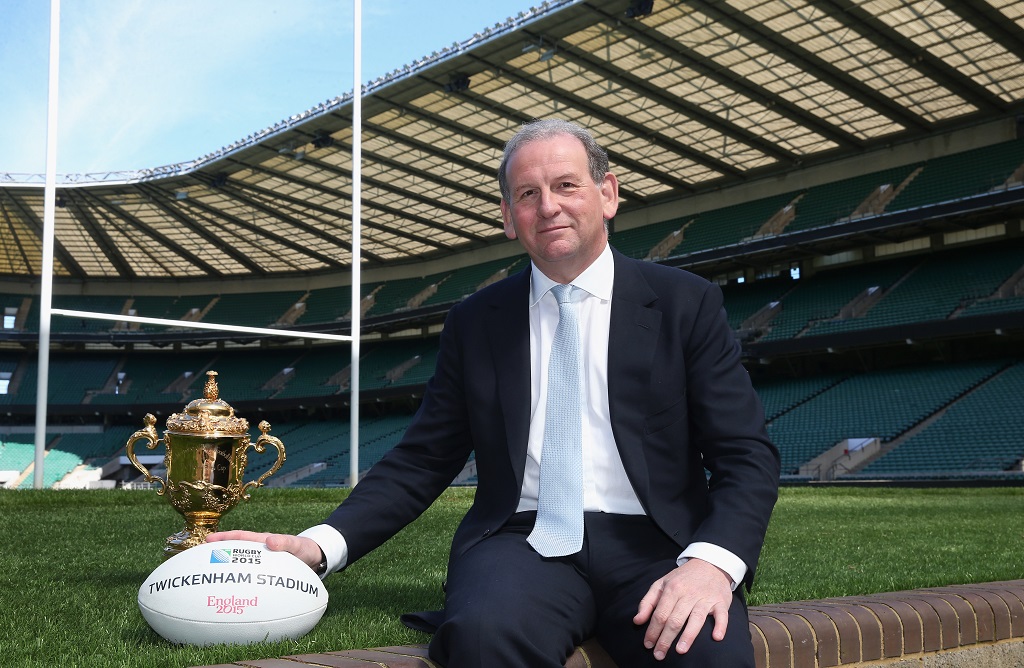 For what it is worth, with Jones reported as having earned as much as £750,000 annually as England coach, including bonuses, making him the highest-paid coach in the world, that contract extension could cost the RFU a tidy sum.

The only insurance for the RFU is the performance-based break clause based on England’s progress at the World Cup – although when the break clause is activated is not known, and nor is the level of compensation Jones will be paid.

This comes at the time when there is considerable controversy over the RFU’s finances, with a staff cost-cutting exercise involving up to 100 redundancies underway at Twickenham under the aegis of RFU chief executive Steven Brown.

Given the stringent financial climate, and the RFU’s Jones extension plan coming under scrutiny, it is not surprising that there has been speculation about bringing in an English coach/manager to ride shotgun to Jones in the build-up to the World Cup.

The big-hitter being mooted for the role is Dean Ryan, who is currently already on the RFU payroll as its head of international player development, with the England U18 and U20 squads at the top of his brief.

Ryan’s credentials stack up. He is a former England No.8, and has extensive coaching experience as rugby director at Bristol, Gloucester and Worcester Warriors, as well as a season as Scotland assistant coach. He has also been a Sky television analyst and until recently was a regular columnist in the Guardian.

Ryan’s assessment of Jones in one of his Guardian columns just before he was appointed England coach makes fascinating reading two and a half years on. In a piece headlined, “Eddie Jones: fantastic or horrendous?”, Ryan makes the case that Jones polarises opinion along love-hate lines, with little neutral ground. He points out that alongside the big highs on his CV, including taking Australia to the 2003 World Cup final, and then winning it as a consultant coach with South Africa four years later, there were hard to ignore troughs.

These included being sacked by Australia after losing eight of his last nine Tests, a bottom-of-the-table season with the Queensland Reds, and leaving Saracens after a fall-out with the board.

Ryan describes an international at Saracens who said Jones had a preconceived idea of what players were capable of, and refused to budge, leaving some players inhibited and frustrated. By the same token he talked to a 2007 South African World Cup winner who swears by Jones, saying he revolutionised their back play and gave great clarity in his coaching of individual players which helped them to make big improvements and become successful.

Ryan’s observation on Jones? “We should be looking at using his skills to put English rugby into a strong position, and that will involve getting an English coach ready to take over.”

At present there is no sign of that English coach on the horizon, with Steve Borthwick struggling to build a strong England pack, and Paul Gustard departing for Harlequins.

Nor, according to an RFU spokesperson, are there any plans for Ryan to ensure that a succession plan is in place. I was told: “Dean’s job is to look at the U18 and U20 pathway before the England team, and there are no plans for him to move into the senior team, or have a role in it.”

More’s the pity, because Jones has enough on his plate getting England back to being genuine World Cup contenders, and “the Australian” could do with a helping hand with the succession plan – because at the moment it is nowhere.