Posted on 5th May 2018 by admin in Featured, Features, My Life in Rugby 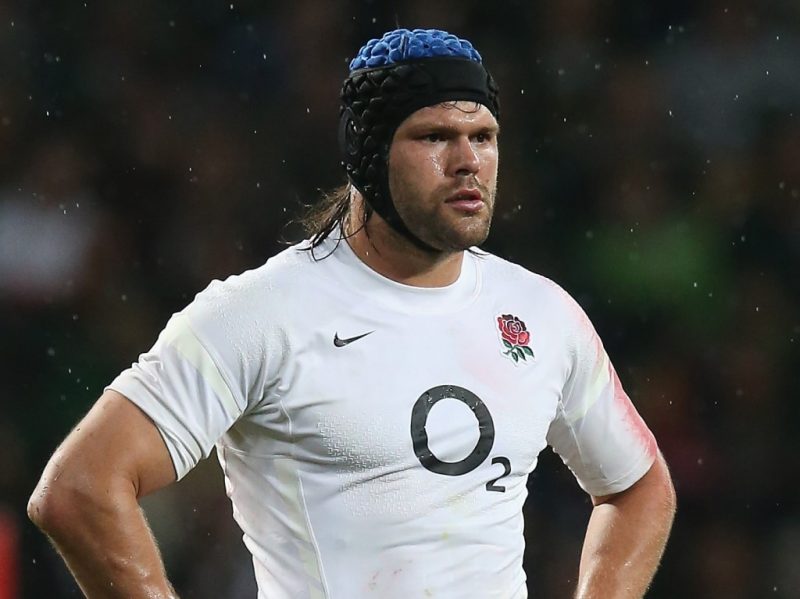 My 19-year, 450-game professional career began in 1998 with Leeds Tykes, who were then playing in the Allied Dunbar Premiership 2.

I was still at University and playing second division rugby when I was selected to go to North America with England in 2001 at the same time as the Lions tour to Australia. The rumour was that Clive Woodward was disappointed about not getting the Lions job, so he treated it like a full England tour and we stayed in the best hotels and a private jet flew us from Toronto to Vancouver; no expense was spared. My first cap came off the bench against the USA, at Balboa Park in San Fransisco. There was a concrete terrace on one side and a grassy bank on the other. Hardly Twickenham!

Over five years passed before I won the next of my 42 caps. Other than one season where we qualified for the Heineken Cup, Leeds were usually scrapping for survival down at the wrong end of the table and I suppose it was

natural for the coaches to look at players from the top clubs. It was no coincidence then that I made it back into the England setup, for the 2006 Autumn Internationals, shortly after joining Wasps.

Even so, the time I spent at Leeds was probably the most enjoyable of my career. We had a core group of young players from the team who had been promoted, and a really strong team spirit. Our strength and conditioning coach, an ex-Army guy called Steve ‘Scrapper’ Carter played a huge part in building that. It culminated in us winning the Powergen Cup in 2005 despite Bath being big favourites.

Leeds were relegated the year after we won the Cup. Justin Marshall had joined as one of the big-name signings but got a lot of stick from the fans. Personally, I thought he always gave his all on the pitch, but he wasn’t the world’s greatest trainer. He wanted to do his own thing and didn’t get on too well with the coaches. Looking back, it was quite disruptive to the team’s morale.

I only started talking to other clubs once relegation was confirmed and I was faced with a choice of Wasps or Northampton. Wasps had really done their homework on me and pointed out areas where they felt I could improve as a player. They’d also won the last three Premiership finals so that helped sway me their way too. I definitely made the right choice as Wasps won the Heineken Cup in my first year, whereas Northampton were relegated. The following year we won the Premiership. 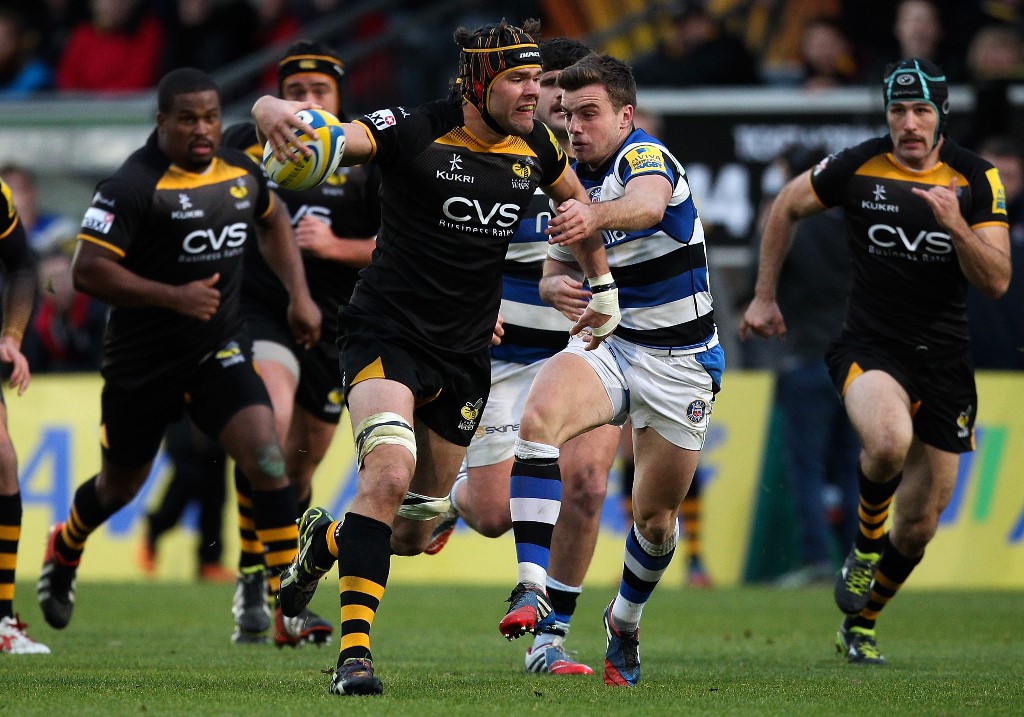 I then spent three years in France with Stade Francais before returning to Wasps for a second spell. We had three coaches in three years at Stade and it was no surprise that we never fulfilled our potential. It was a big step backwards for me in terms of professionalism. We only had one analyst and one laptop and our gym was straight out of the Eighties. The politics were also very different; coach Ewen McKenzie was sacked after we lost our first five games of the season, and I heard rumours coaches and players were going behind his back to the president.

The Wasps I returned to was a very different club to the one I left. They had only stayed up the year before after Tom Varndell made a last-ditch tackle on Sam Vesty over the line. He saved the game, their place in the Premiership and probably the club as well. I remember watching nervously in France as I’d already signed by then.

After Wasps I joined Gloucester. I loved playing at Kingsholm, the crowd there are fantastic and really got you going. Having the ‘16th man’ on our side was crucial when we were taken to extra-time by Connacht in the Challenge Cup semi. I was 36 at the time so playing 100 minutes was tough. We went on to beat Edinburgh in the final at the Stoop.  I’d have liked to stay longer at Gloucester but at the end of the season I was the only second row out of contract and, despite his best efforts, David Humphreys wasn’t able to find enough room in the salary cap to keep me.

After that I had a year in Italy with Benetton and then it was back to France with Bordeaux-Begles where I arrived as a player, but after a mid-season staff reshuffle, moved into coaching. I’ve just been accepted onto the Level 3 coaching course and I’m currently talking to a couple of clubs across the Channel about working with them.

With Leeds I won the Powergen Cup, with Wasps the Premiership and the Heineken Cup and then, while at Gloucester, I completed a clean sweep of domestic and European winner’s medals with the European Challenge Cup.  I only lost one final: the 2010 Challenge Cup with Stade.

Some players don’t win any silverware so I count myself fortunate to have been at the right clubs at the right time.