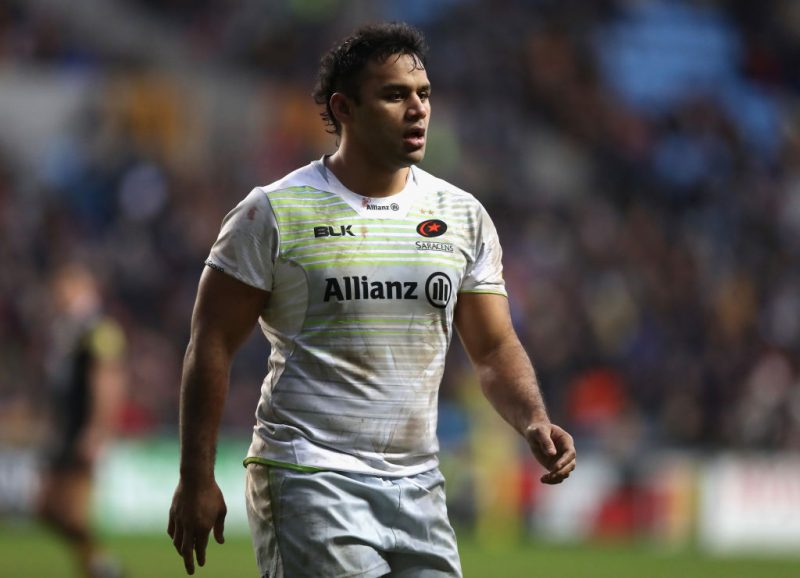 The news of the South African share withdrawal from Saracens came as a surprise, however, having a chairman like Nigel Wray as a big part of the DNA of the club means they are in safe hands. Given Wray’s business reputation it will probably also not be long before new financial backers come in.

That’s why, overall, the off-field stuff is relatively minor compared to what’s happening on the field. Even so, it will give great confidence to the Saracens squad, and the coaching staff, that they do not have to worry about their jobs after a season which, by their standards, has seen a decline.

Saracens have found themselves in a position that hits almost every successful side – which is finding out just how hard it is to be continually in contention for either European Cup or domestic titles.

If you produce lots of international players there are always disruptions, but the trademark of good teams is strength in depth – and also the quality to offset a couple of your best players not going well.

Saracens hit a bad patch this season with six defeats, and it’s hard to know how much losing in the European Cup quarter-final to Leinster will affect them.

The game didn’t seem that close. Saracens are definitely weaker than last season, especially with the loss of Billy Vunipola again through injury, alongside the influential Michael Rhodes.

It’s not hard to understand the dip if you factor-in Maro Itoje and George Kruis being nowhere near their best, Jamie George being okay, but not near his Lions form, and Brad Barritt getting older.

Add to that not getting a rock-solid base up front and it begins to hurt – especially in terms of undermined confidence when you lose two games on the bounce to Clermont.

I still think that Saracens will make the Premiership top two, but if they finish second or third in the table this time they will probably avoid Exeter. After last year’s play off semi-final defeat at Sandy Park they won’t want to return to Devon at the same stage by finishing fourth. Whereas if Wasps were to finish second to their third they will be slightly less worried if they have to go the Ricoh.

Saracens won’t change a lot, but they need to get back that winning habit, because those memories of success carry you through big games.

They will view it as full steam ahead for the remaining six games (if they get to the final), and give it everything.

However, Saracens genuinely do not have the supremacy they had last season even though they will still believe that they can win the big games. That’s because two seasons ago, when they did the double, they were arguably the best club side in the world. At that time you would have been mad to bet against them.

There has been a shift since then, and now most sides will believe that if they are at their best they can beat Saracens – especially if they are at home – and a few will also fancy their chances at Allianz Park. 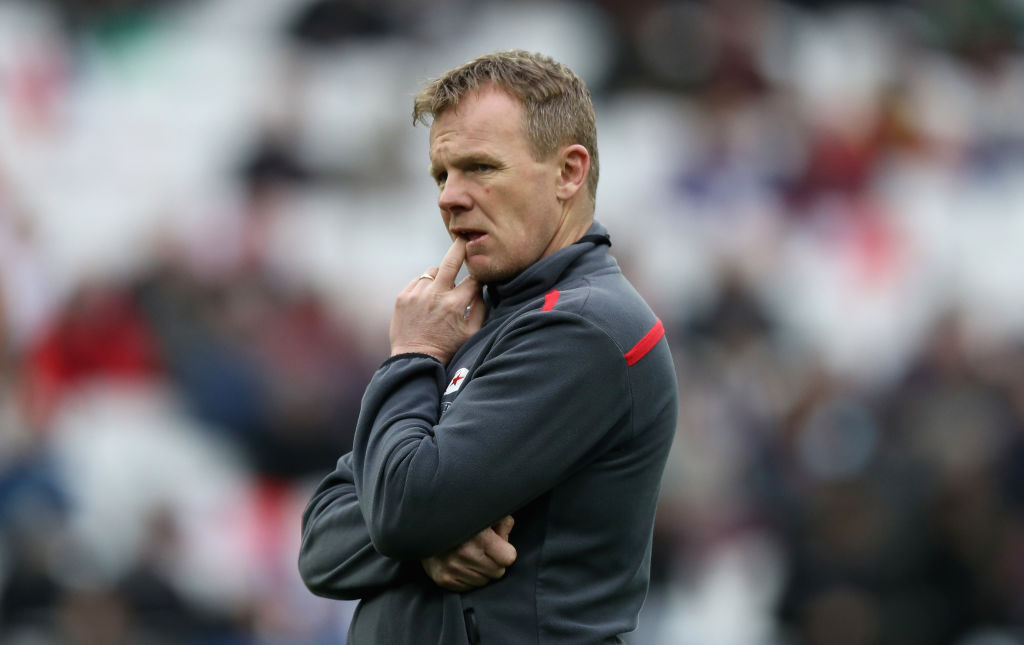 What the opposition have to do to stop Saracens is to put the seeds of doubt in their minds – but believing you can do it is different to saying it.

I wasn’t surprised there was clear water between Leinster and Saracens, because the Irish side are a force in Dublin. On paper, and on the pitch, Leinster are a better side than Saracens. They are very well drilled, they play a low-error game – and the only way they will lose is if they make a lot of uncharacteristic errors.

Leinster have moved into the same position Saracens were in, where they believe that if they play their best game then no one will beat them.

Saracens will get a serious boost when a world-class player like Billy Vunipola comes back – and he will be raring to go. It could give Sarries the lift they need because for them to have a season without silverware would be a huge blow, and they will not want to lose that muscle-memory of winning titles.

On the subject of England, rather than Saracens, a fifth-place finish in the Six Nations is poor. However, there were stats saying that England got in the opposition 22 more than any other side, leading to the conclusion that their main problem was not finishing well.

As for the tour of South Africa, it’s hard to imagine that Eddie Jones will not take Billy Vunipola. However, with someone of Dylan Hartley’s age it may be better that he gets a full recovery and pre-season to see if he can last the course to the 2019 World Cup.

We are also still waiting for someone to really challenge Chris Robshaw at blindside, but you sense that is about to happen. The Exeter back rowers Don Armand and Dave Ewers would both do a job for England, and we can expect English-qualified Kiwi Brad Shields to also push hard when he arrives from New Zealand to join Wasps next season.

England will face a refreshed, rejuvenated South Africa in their own home, and the Springboks will be desperate to beat them.

One area where Jones has to go for broke is to pick an openside that he can go all the way to the World Cup with. Most of the candidates can tackle, but it’s how smart they are as support runners and how much impact they make which is crucial – and South Africa gives him a chance to assess that.

There are plenty of options, with Sam Underhill, Sam Simmonds, Tom Curry, and Jack Willis in the frame. However, if we had the James Haskell who played in the Six Nations Grand Slam and then the series whitewash of Australia, we probably wouldn’t be talking about other opensides.

As it is, I would take them all. I’d definitely take Simmonds, and I like what I see of Willis.

He’s got all the attributes, and although he’s young he might just take to international rugby – because some players have that knack.