Ealing Trailfinders are on the long trek towards Premiership 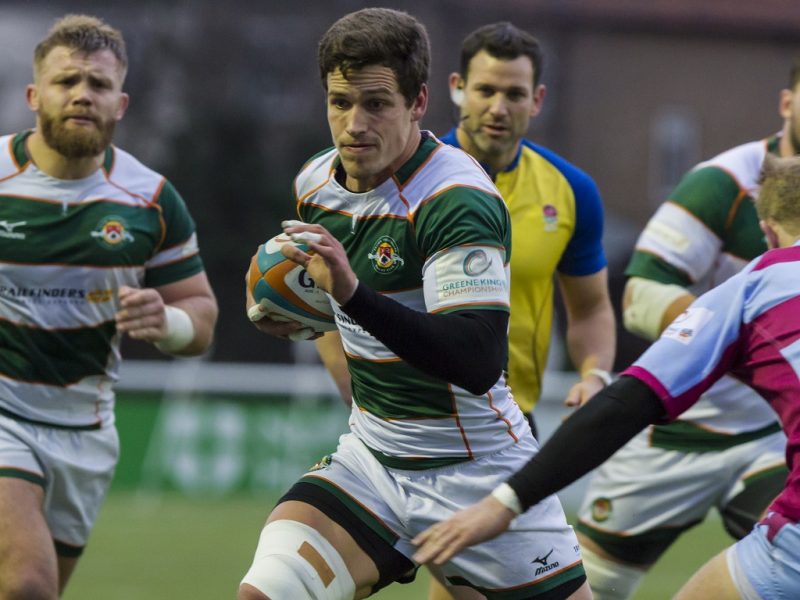 COULD Ealing Trailfinders be the next Exeter Chiefs?  Both clubs were founded in 1871, both have long rugby traditions encompassing the good, mediocre and poor and both have usually set about playing rugby with a bit of style and panache.

About 15 years ago Exeter took a bold leap of faith, raised their expectations and went gunning full blast for the Premiership. In some ways it changed the club totally – not least moving them to Sandy Park in 2006  – but in others not all. Exeter retained all their core values and look at the result now.

I mention this ahead of Ealing’s big home match against Championship table-toppers Bristol on Saturday evening. Many thought unbeaten Bristol would be home and hosed by now, but second placed Ealing have lost only two games themselves and Bedford showed last week how vulnerable the leaders can be when put under pressure.

Bristol fans and player alike will be glad there are, controversially, no play-offs this season that’s for sure.

The Ealing success story has distinct echoes of Exeter to me yet they are the kind of club the Premiership seem determined to strangle at birth with their draconian plans to hijack the English club game and then pull up the drawbridge.

Ten years ago the Trailfinders were playing in Division Three South before their climb up the tables which appeared to top out  in 2014 when they were relegated from the Championship in their debut season there. Not a bit of it. Director of rugby Ben Ward – for many years the team’s playmaking maestro and goalkicker at fly-half, takes up the story.

“That relegation season was a big  reality check and rather than accept we had reached our level as a club, the massive decision we made was to become fully professional, first with our 35 playing staff and then the following season with our coaching and backroom staff. We want to be a club of ambition that is striving for the top, if you don’t send out that message how can you expect the players to respond?”

To underline that ambition Ealing, unlike last season, are undergoing the RFU/ Premiership audit this season which any club wanting to play in the Premiership must pass. In many ways it’s a paper exercise because their ground is way too small and won’t remotely pass muster, but Ealing want to know exactly what is involved and how the process works.

And, whisper it quietly, although the maths is massively against them they have even sounded out a few nearby grounds in the extremely unlikely event that Bristol somehow slip up this season. Time spent in reconnaissance is rarely wasted.

Just as they made that huge decision to turn professional three years ago, Ealing are now beginning the process of getting fit for purpose should they win the Championship in the next two or three seasons. It will take time and one of the main jobs will be to consolidate a fan base north of the Thames which is traditionally football territory.

As for Saturday’s game against Bristol, look out. Ealing won’t die not knowing and Bristol’s star players realise they will be expected to perform. The 7pm kick off time is not cracking on an international day, especially with England entertaining Wales less than five miles away, but the Six Nations action will be on the big screen and the fare on the 3G pitch afterwards will be top notch as well.