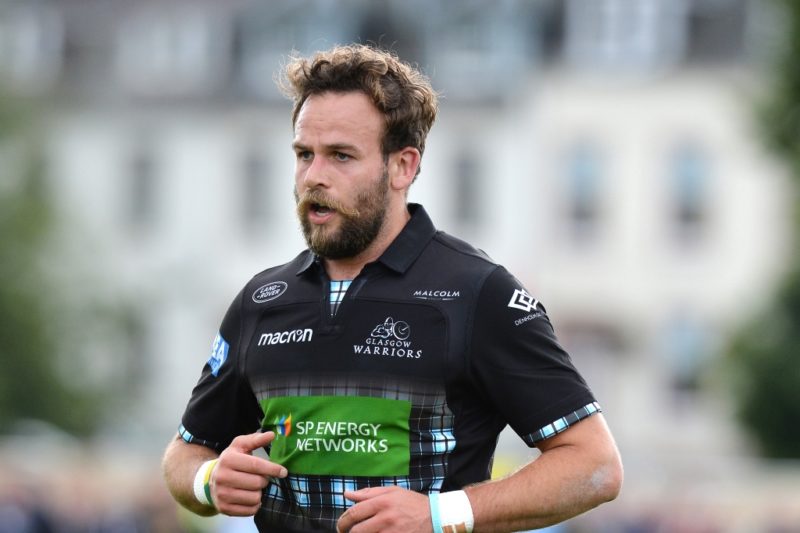 Glasgow Warriors centurion Ruaridh Jackson has signed a new contract with the club until June 2020 and with the option of a further year, subject to medical.

The 31-year-old, equally comfortable at full-back or fly-half, made his 150th appearance for the Warriors earlier this season, becoming the 12th player to reach the milestone when he took to the field in a 42-10 victory away to Zebre.

Jackson is the 18th player to re-sign with the club this season.

After enjoying a three-year stint in the English Premiership with Wasps and Harlequins, the Aberdonian re-joined Glasgow ahead of the 2017/18 campaign.

Jackson made an immediate impact during his second spell at Scotstoun, being named as joint winner of the 2017/18 Player’s Player of the Season award alongside Sam Johnson. Be rewarded with what’s best for you with these new online betting sites.

Jackson told the Warriors website: “I love this club and I’m very happy to have extended my stay here.

“I’m really enjoying my rugby just now and coming back to the club two years ago was a very good decision.

“I’m looking forward to continuing to run out at Scotstoun in front of our passionate supporters and hopefully we can have a successful end to the season.”

Dave Rennie said: “Jacko has played really well since coming back to the club two years ago.

“He’s a really well liked member of the group and his experience and leadership will be crucial for us going forward.”